High Five for Friday!  Another work week has come and gone and we’re on to the weekend!  We have a couple of things on the agenda but overall it should be another pretty low key weekend for us.  Here’s my Friday Five for today:

Ulta was having their shampoo and conditioner liter sale the past couple of weeks and I stocked up for $12.99 per bottle (normally $20).  Thanks to my friend, Erin, I also had a gift card from my birthday!  Double win! 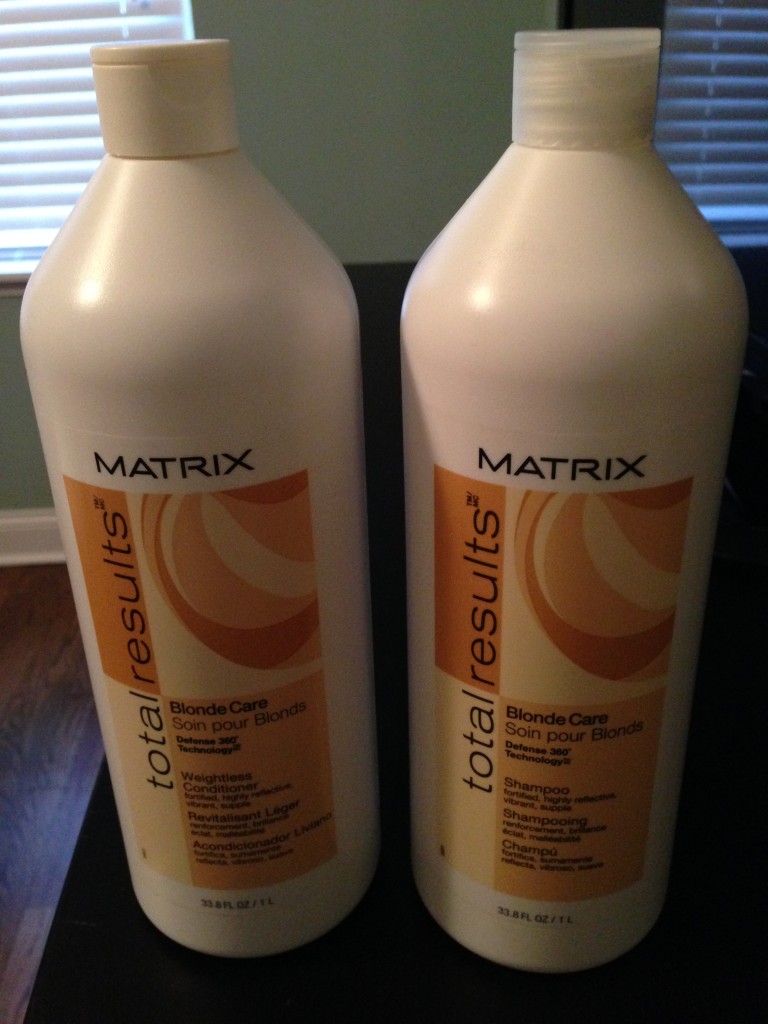 No, I didn’t steal Kim’s Starbucks drink!  I realized I still had my birthday reward on my Starbucks account (I thought I used it on my actual birthday but the girl working was having trouble with the computer so I don’t think she ever redeemed the reward).  Anyways, one of the girls who works at the Starbucks in my office building always tells me I look like Busy Philipps so she decided to write Kim on my cup since that was her character’s name on Freaks and Geeks. 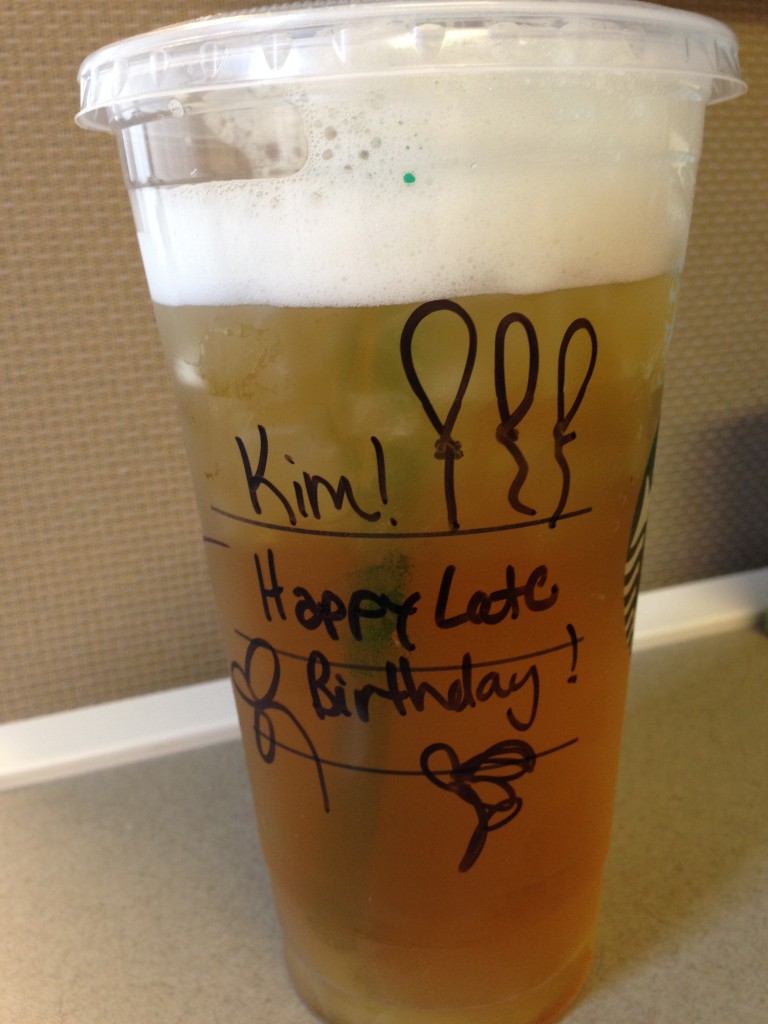 Speaking of Busy Philipps, if I had a dollar for everyone person who has told me I look like her I’d be rich!  It’s kind of ridiculous how many strangers stop me on the street to tell me that.  What do you think? 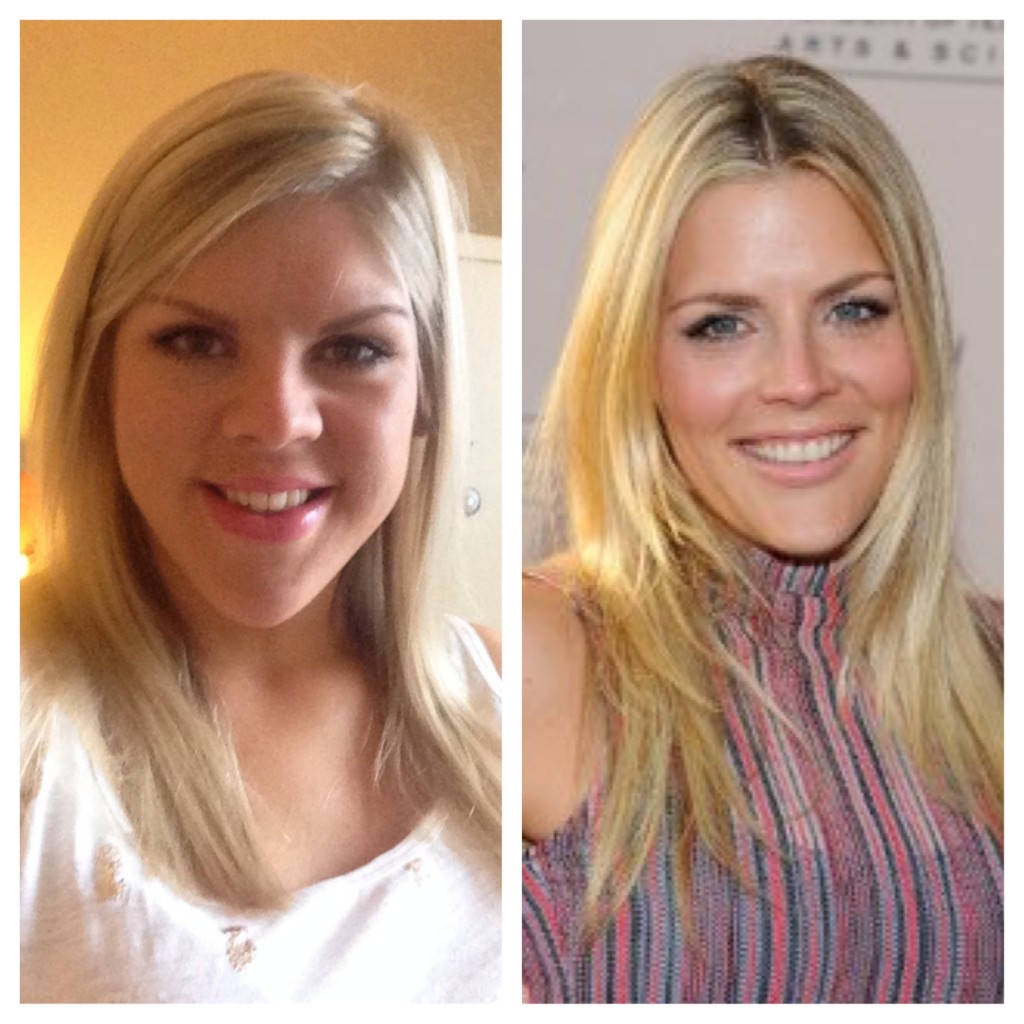 Have you heard of the Timehop app?  I downloaded it a few weeks ago and have had so much fun with it!  You can link it to any of your social media accounts and each day it will tell you what you did a year ago, three years ago, etc.  It’s pretty interesting to look back. 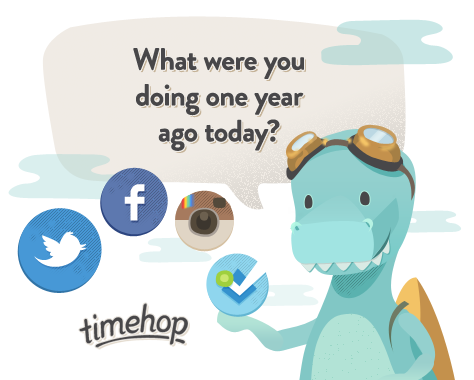 Let’s talk Bachelorette for a minute.  Poor Chris was sent home this week.  He was one of my favorites from the beginning, but I knew Andi wouldn’t pick him in the end.  He is so sweet and genuine.  I think he’ll definitely be the next Bachelor.  I personally can’t see her with Nick or Josh either.  It seems like Andi has more chemistry with Nick, but my gut is saying she’ll pick Josh in the end.  She even said from the beginning that he is her exact type.  What are your predictions for the finale? 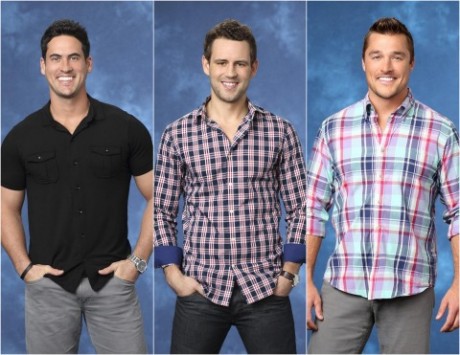 Hope you have a great weekend!

Linking up with Lauren, Karli, and Amy.