A few weeks ago some girlfriends and I had tea at The Langham Hotel in downtown Chicago.  Their afternoon tea service, called Tiffin, is served in the Pavilion and is inspired by The Langham, London, which is known to be the birthplace of hotel afternoon tea. 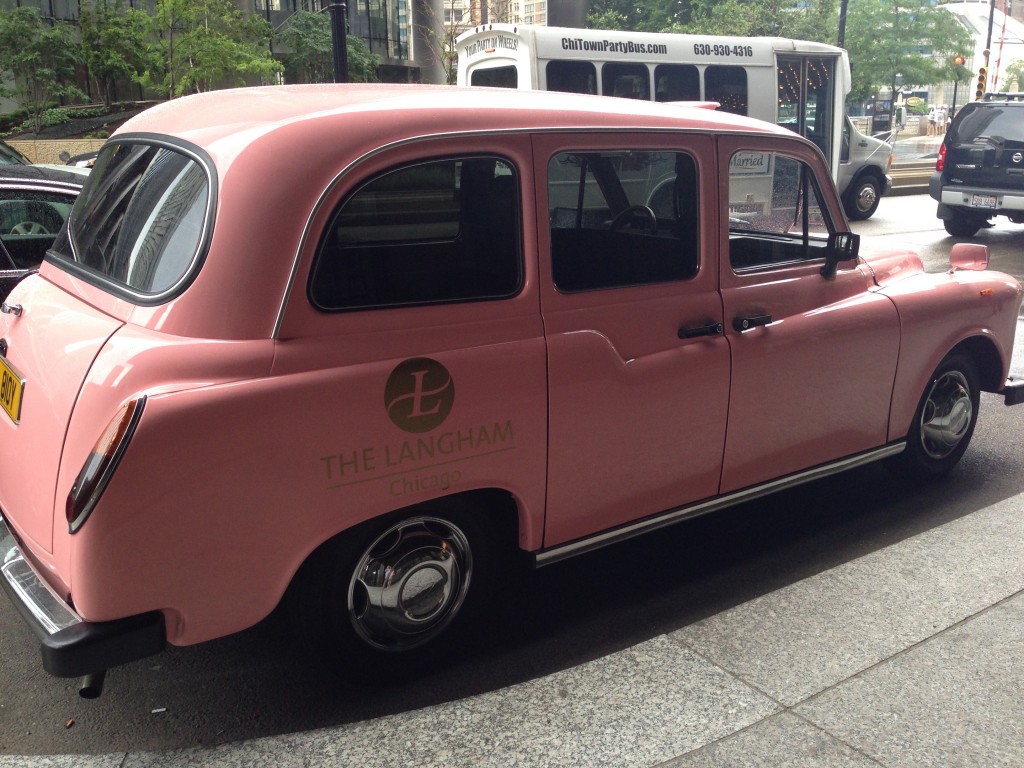 The Pavilion is an absolutely gorgeous space which made for a perfectly relaxing afternoon of tea. 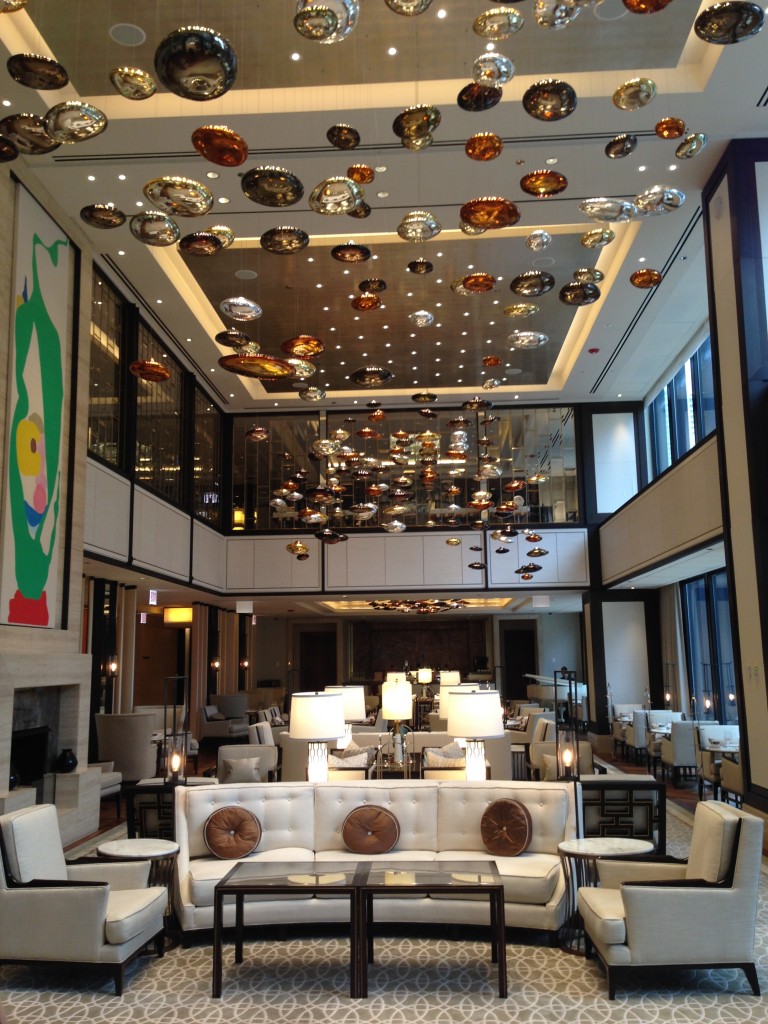 The food menu is a prix-fixe for $40 which includes your own personal pot of your tea of choice. 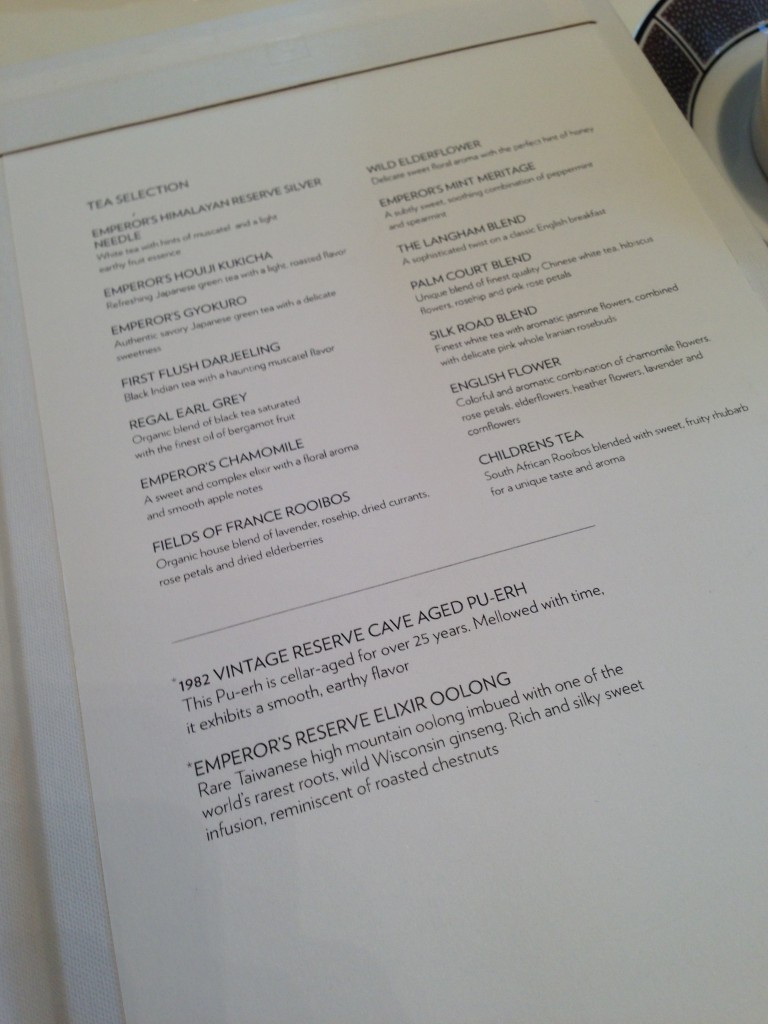 I chose the Emperor’s Gyukoro which is a traditional Japanese green tea. 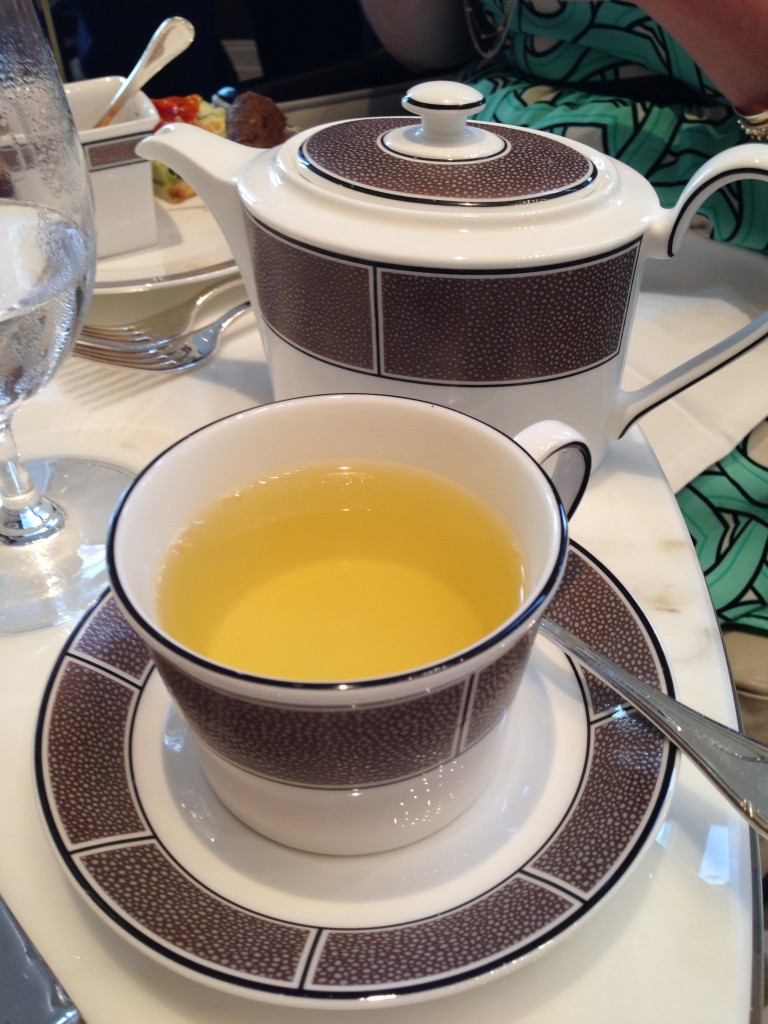 The table is served sugar, honey, and cream but I chose to drink my tea without anything added in. 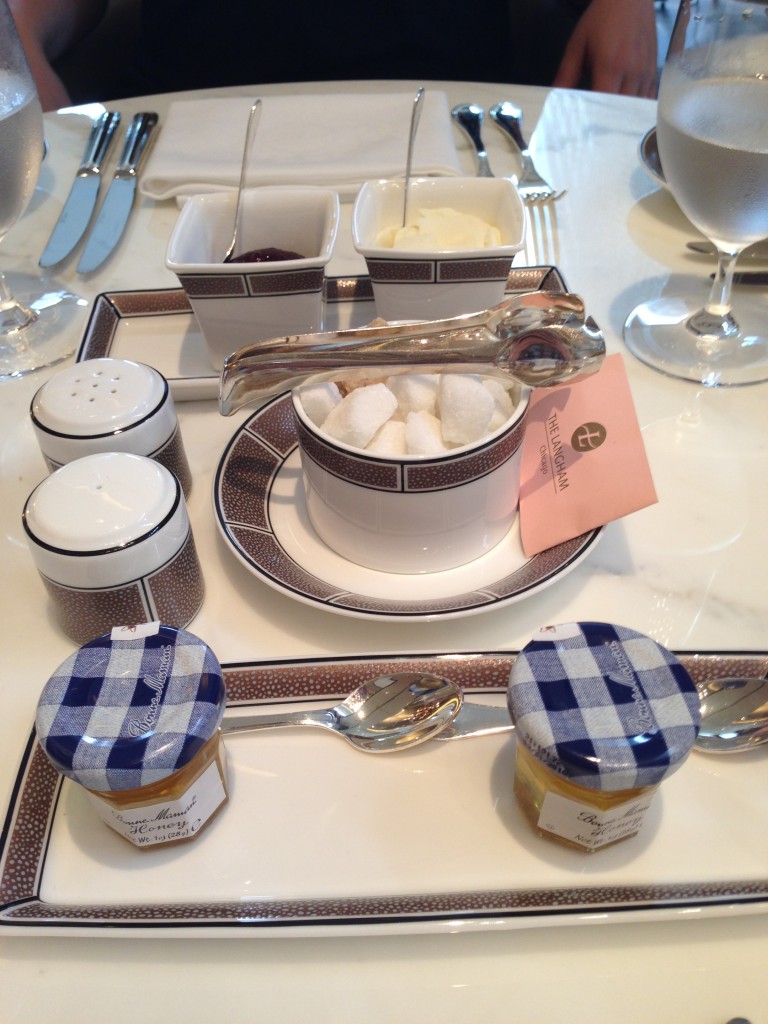 The first course of the menu is all of the savory components which includes a rock shrimp salad with brioche, curried chicken salad sandwich, an asparagus and prosciutto roll, and a zucchini sandwich.  My favorites were the chicken salad and asparagus roll. 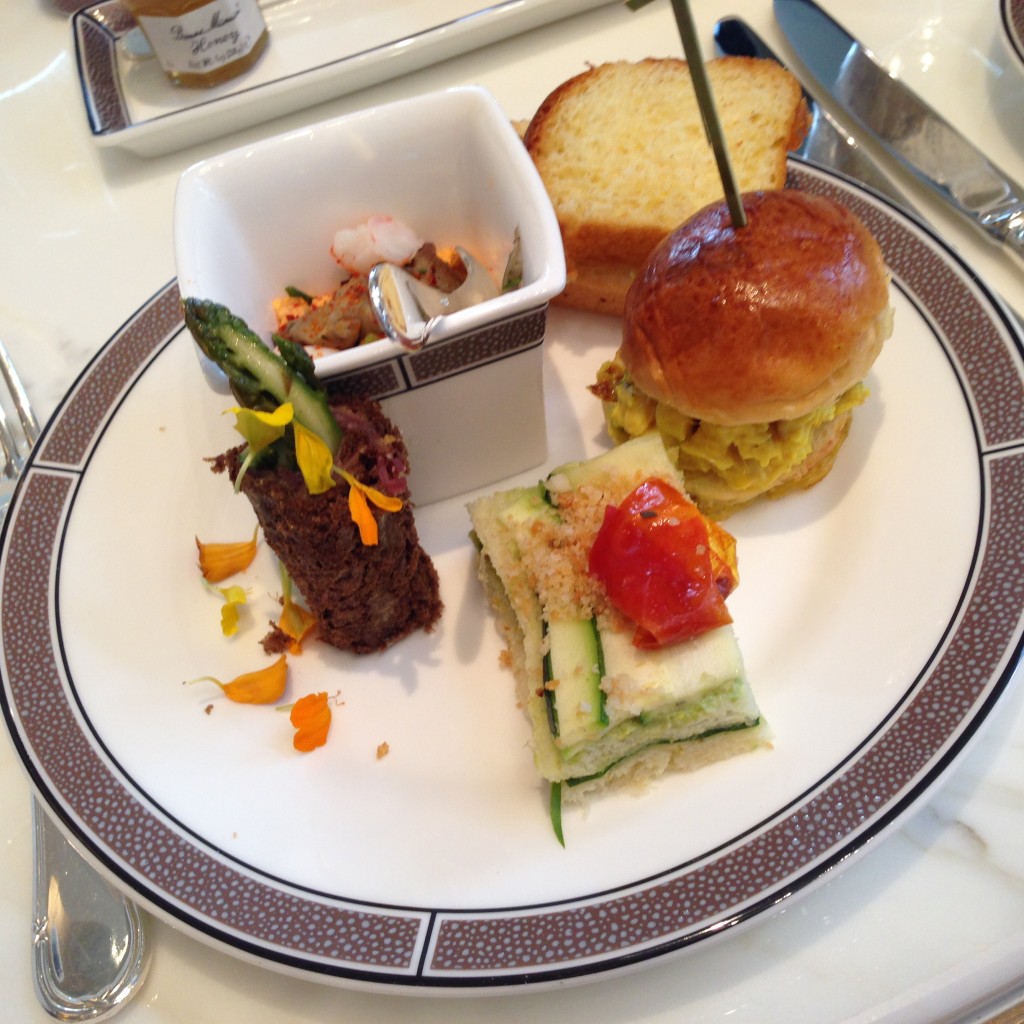 The sweets course was served on a tiered tray and included scones and a dessert plate. 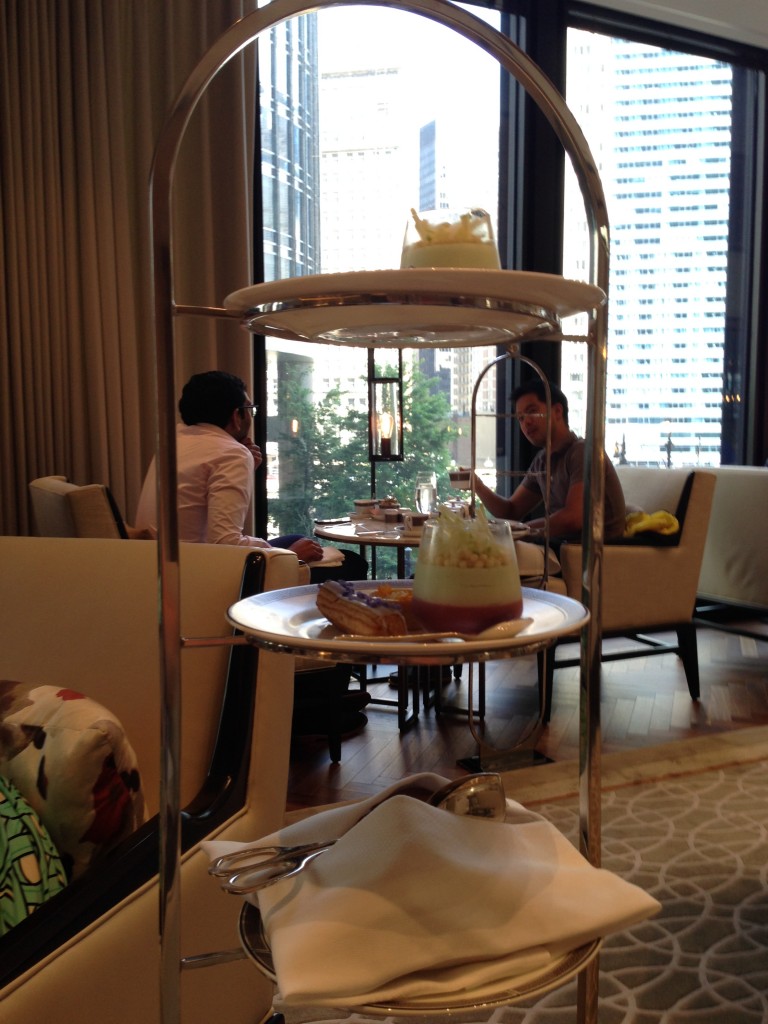 We were served two different types of scones: a traditional scone and one with jasmine tea soaked raisins both accompanied with a raspberry jam and devonshire cream.  The scones were buttery and delicious and the devonshire cream was perfection! 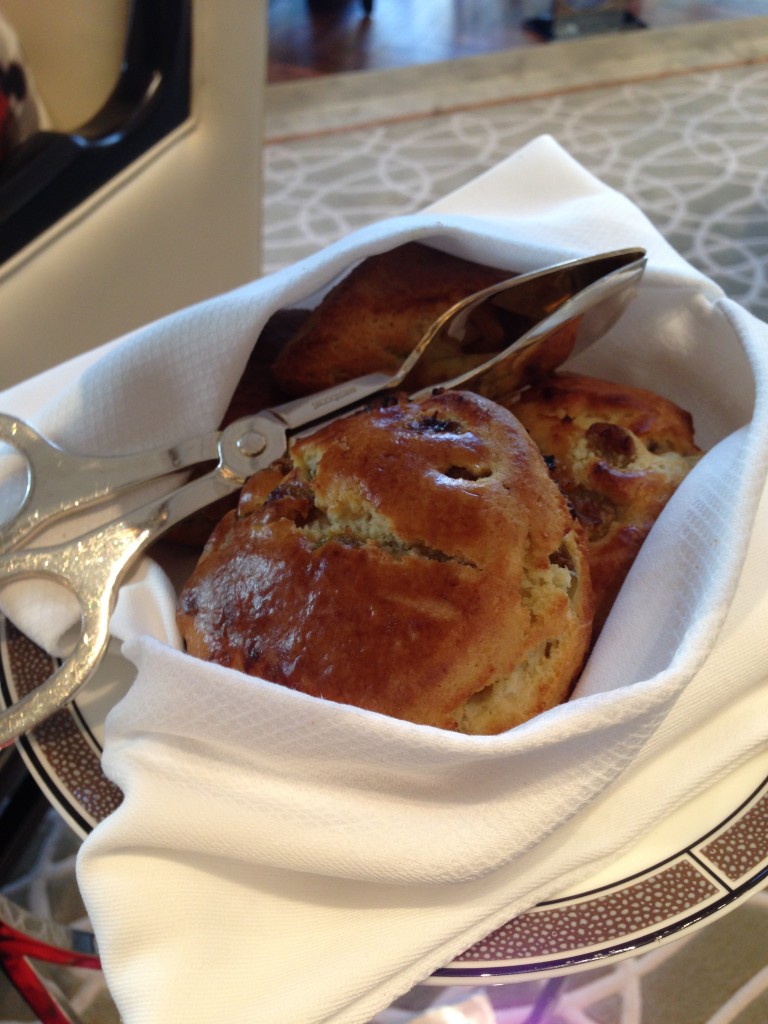 After eating the scones, I was pretty full but there was still dessert!  We had a lavender eclair, an orange blossom tartlet, and a hibiscus green apple mousse.  My favorite was the eclair!

The presentation of all the food was so thoughtful and was coursed nicely.  Our service was great and it was a perfect afternoon with the girls! 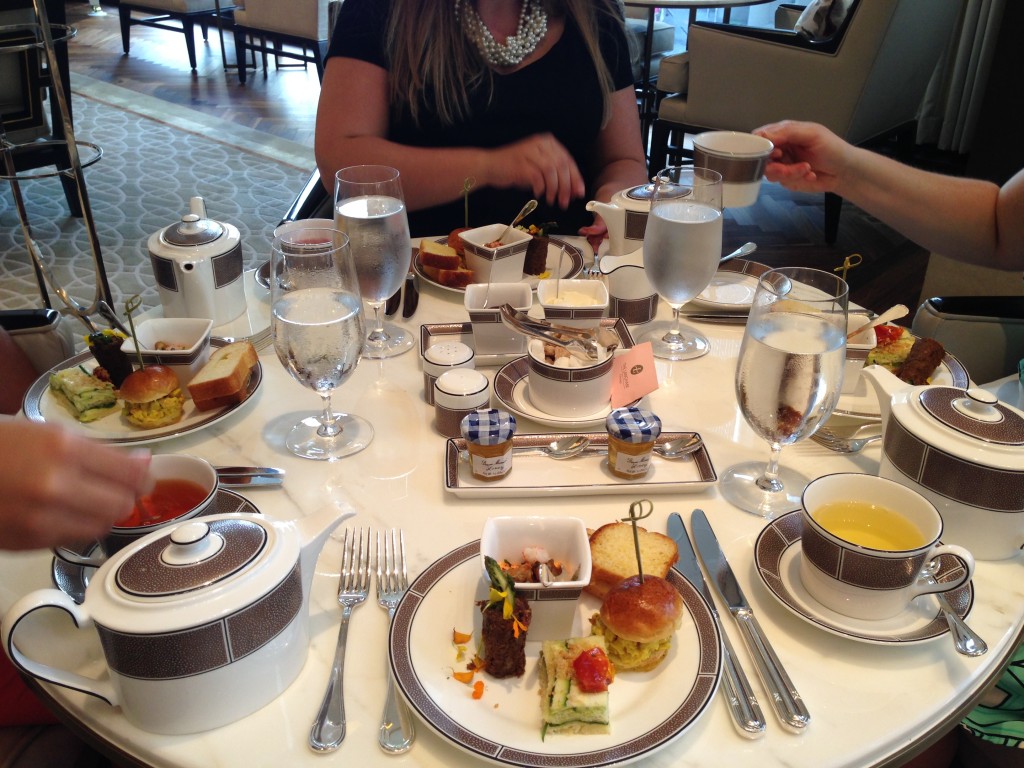 I would highly recommend making a reservation for afternoon tea.  They have three seatings at 3, 4, and 5:30.  You won’t be disappointed.