High Five for Friday!  Can you believe it is already Labor Day weekend??  Where did the summer go?  I don’t know about you, but I am so excited for a relaxing three day weekend with some fun mixed in there too.  Whatever you are up to, I hope you have a great last weekend of summer!

Yesterday, Kevin and I celebrated our four year wedding anniversary!  We celebrated by going out to an incredible dinner at Bavette’s.  More to come on this Chicago steakhouse next week. 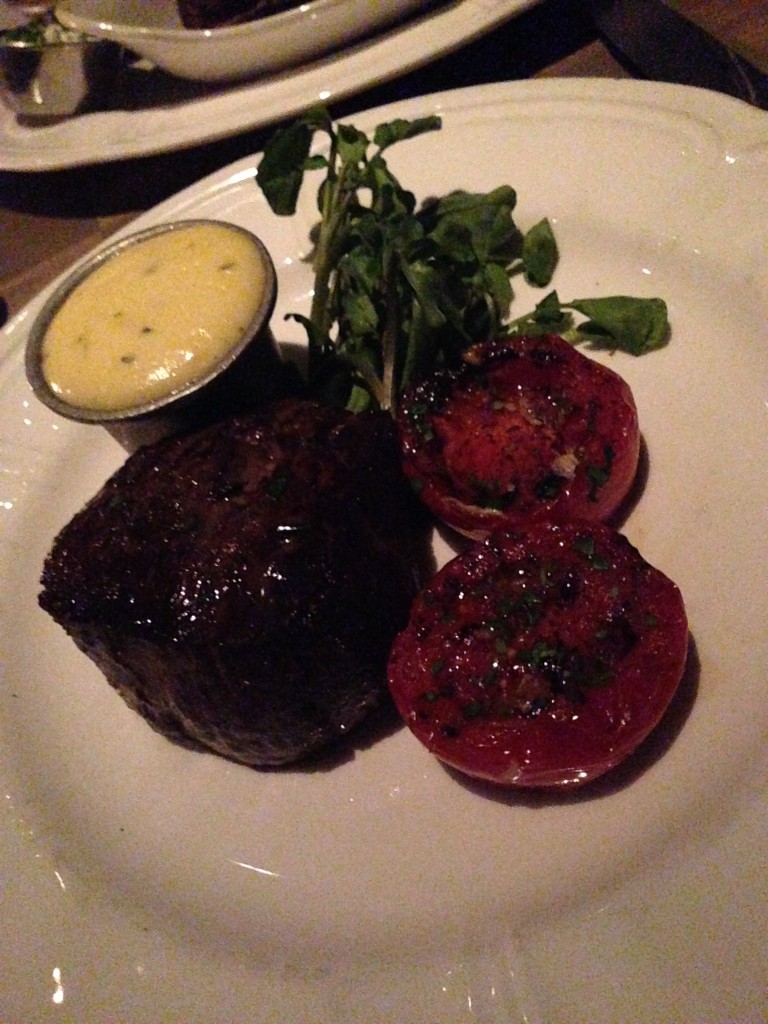 College football starts this weekend and although Purdue is predicted to be the worst team in the Big 10 (sigh!), I’m still excited to watch the games and eat some delicious game day snacks.

Did anyone else follow the team from Chicago (Jackie Robinson West) in the Little League World Series?  They were so much fun to watch! Even though they lost to South Korea in the championship, everyone is so proud of them!  The city of Chicago had a parade for them on Wednesday. 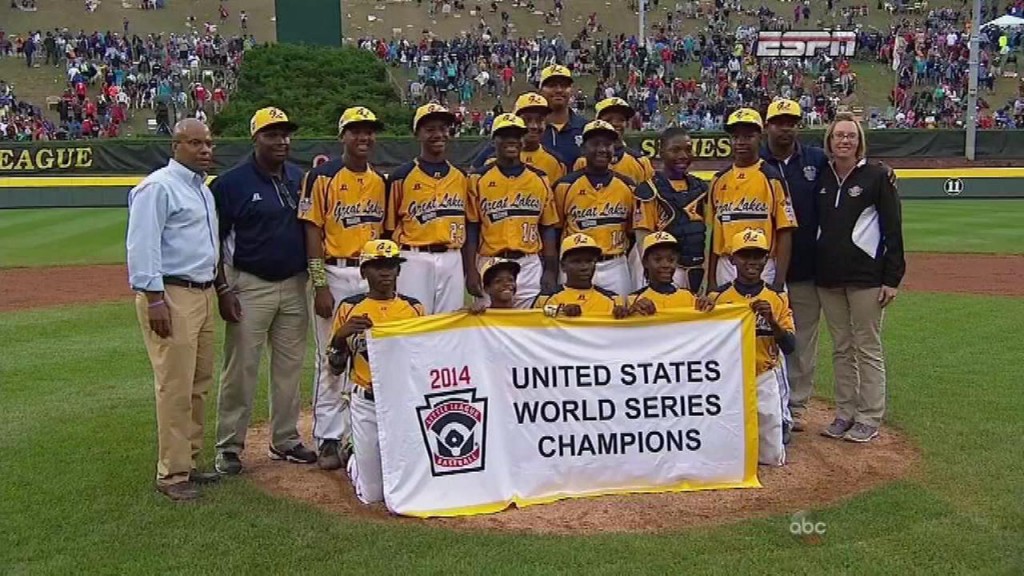 I am obsessed with the show Jersey Belle on Bravo!  It is absolutely hilarious!  Anyone else hooked on this show? 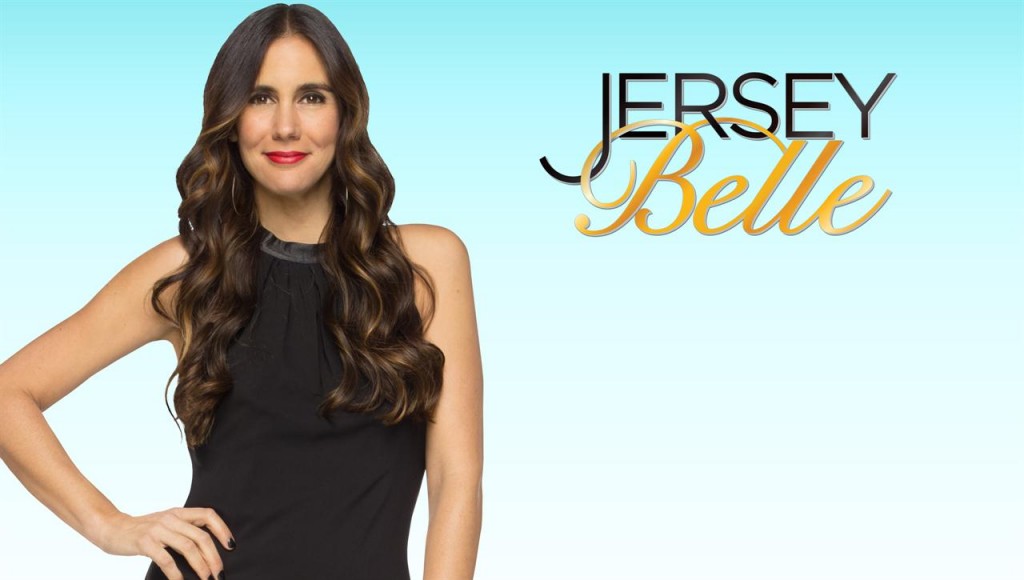 Excited for the Luke Bryan concert at Soldier Field on Sunday night!  It should be a great show!

What big plans do you have for Labor Day weekend?

Linking up with Lauren, Karli, and Amy.