Today I am being featured on The Tastemaker Top 10 over at A Squared.  Be sure to check out my interview with Anne here.

This past Friday Kevin and I stopped in De Cero for dinner after work.  De Cero is a modern day taqueria located in the West Loop of Chicago.  Since Kevin has been eating gluten free and I haven’t been eating meat, tacos have been a go to meal for the both of us.

It was a beautiful night on Friday and we were able to snag table outside right on Randolph Street which made for some great people watching.  We started our meal by ordering some chips and salsa.  They offer six different kinds of salsa in which you can choose one for $2.75 or three for $6.75.  We are big salsa people so we ordered a flight of three.  We opted for the tomatillo lime verde, pico de gallo, and warm chipotle.  All of the salsas were really delicious and fresh tasting, but we especially loved the smokiness of the warm chipotle salsa. 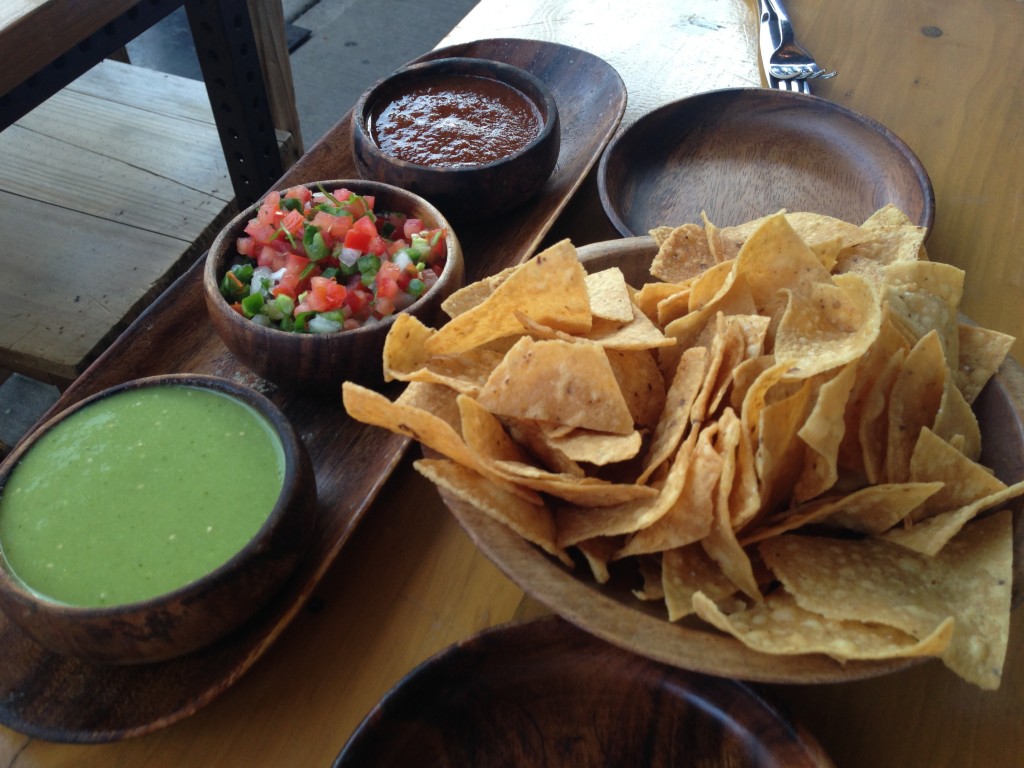 Kevin ordered the De Cero Lime Margarita which he enjoyed.  He said it was pretty much a standard margarita, but still very tasty. 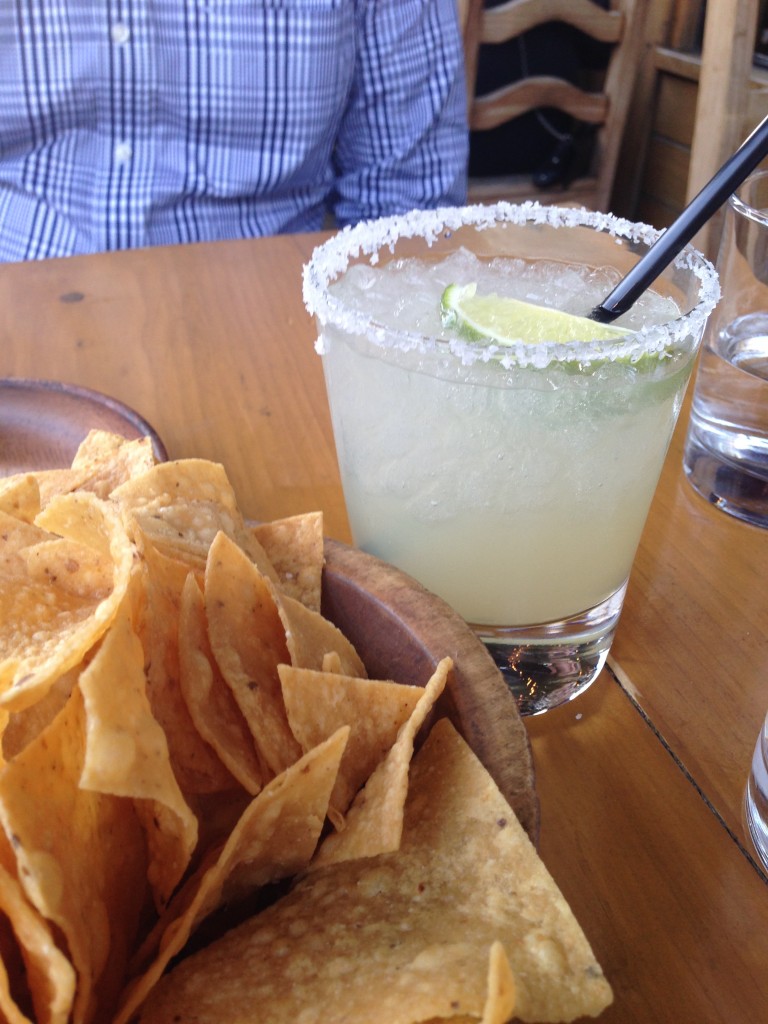 For our meals, we each ordered several different kinds of tacos.  They have a pretty large taco menu with several different vegetarian options. The tacos are on the smaller side (think 3-4 bites) and in my opinion a little overpriced at $3.75 per taco.  I opted for the Guajillo Black Bean, Rajas (potato and roasted peppers), and the Sauteed Shrimp tacos. 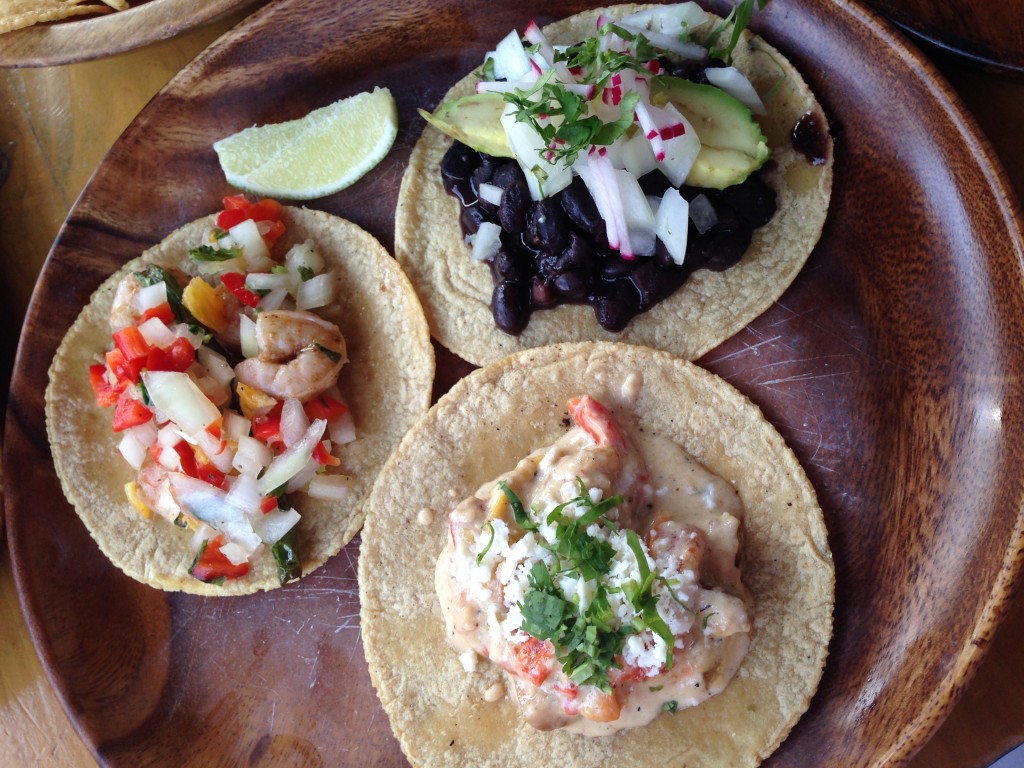 I ended up only eating the black bean and rajas tacos and gave the shrimp one to Kevin.  I thought both of my tacos were just ok, but lacked flavor.

Kevin ordered the Duck Confit, Grilled Chipotle Chicken, Citrus Carnitas, and Al Pastor tacos.  He enjoyed all of his taco choices and his favorites were the chipotle chicken and duck confit.  Normally both of us are huge fans of al pastor but he noted that this one was nothing special.

Kevin was a lot more impressed with De Cero than I was.  I would definitely go back for their homemade salsas and would be up for trying some of their entree options like the enchiladas.  As for their tacos, I don’t think the high price fits the size and flavor of the tacos themselves.