Good morning!  How was your weekend?  We had a pretty productive weekend which involved a lot of errand running.  Chicago also got its first real snow and temperatures are supposed to drop pretty low this week so I’m not looking forward to that.  I always enjoy the first snow but once it turns gray and sludgy, I get over it really quickly!  How many months until summer??  Anyways, I hope you had a good weekend as well!  Here is what I was up to:

FRIDAY | After work, Kevin and I went out to the mall in Oak Brook and did some returns/exchanges from a few of our Christmas gifts.  The mall is an outdoor shopping center and Friday was relatively nice so it was a good night to walk around.  We even ran into some of Kevin’s cousins which was a fun surprise!  After the mall, we grabbed some Mexican food for dinner at Uncle Julio’s which included this delicious table side guacamole! 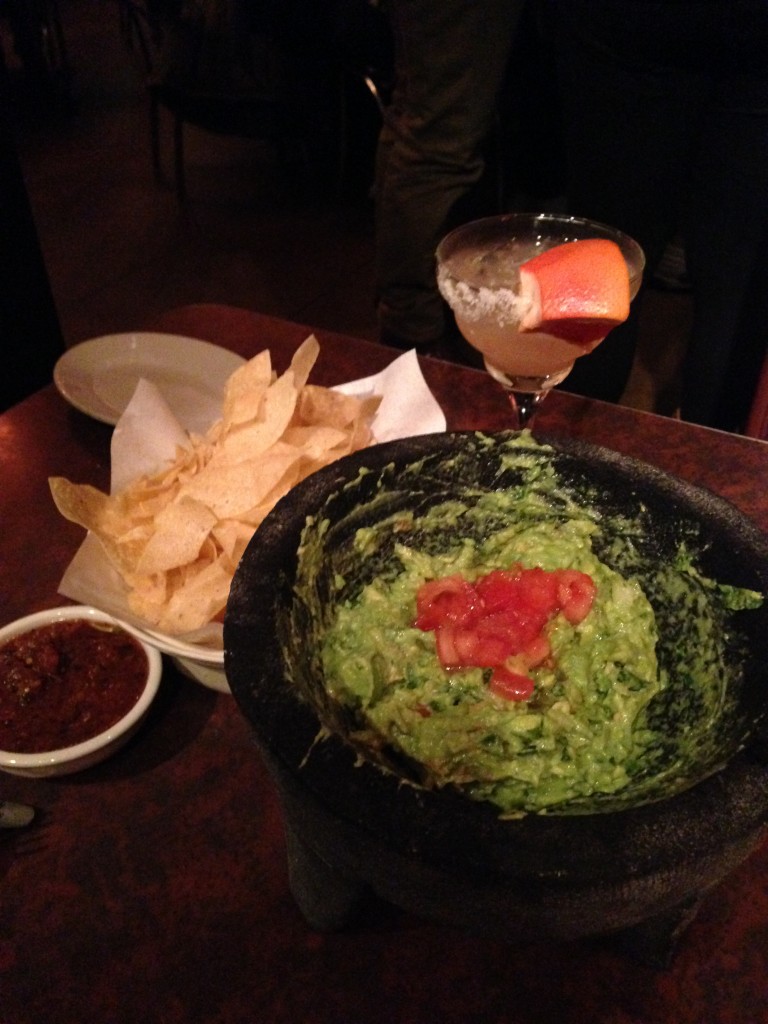 SATURDAY | It was a cold and snowy/rainy morning so I spent a few hours in my pajamas watching the Food Network and meal planning for the week.  I decided to get out my waffle maker and made these Belgian waffles for breakfast.  The addition of the vanilla in the batter added so much flavor! 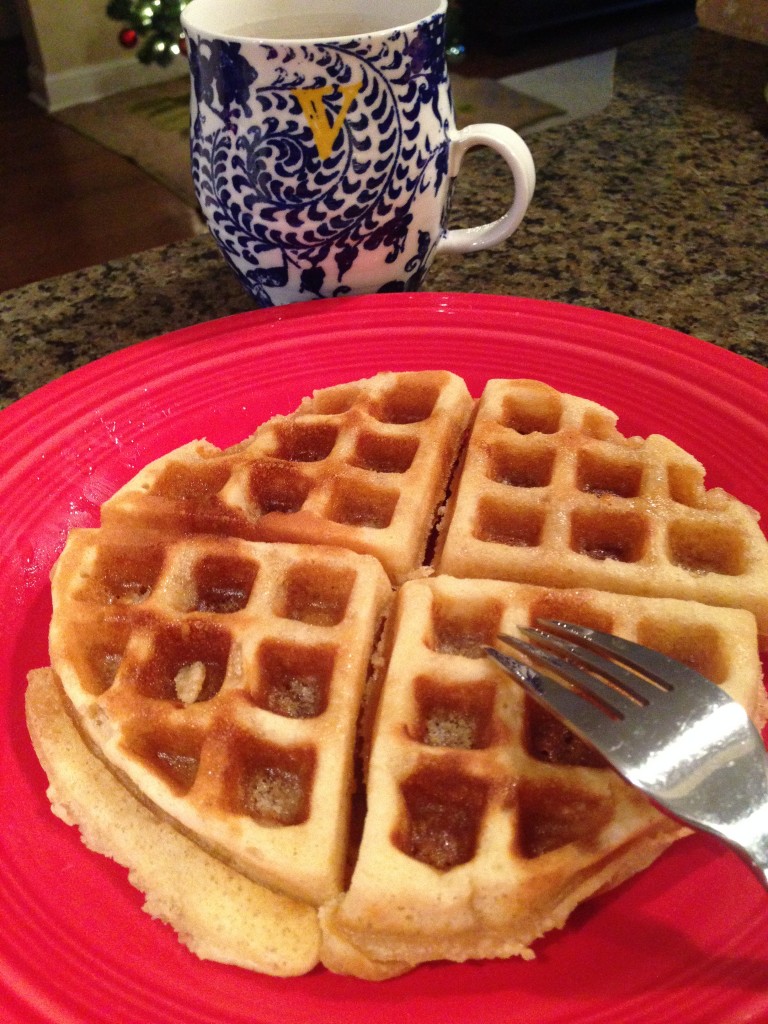 Kevin and I spent the afternoon out running errands including a trip to Ikea.  We are looking for a small table to put in our entry way and really like this one but haven’t made any purchases yet. 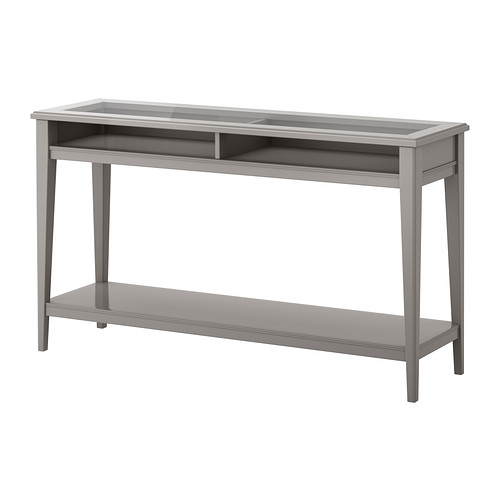 Since we were out in Schaumburg we stopped in Tokio Pub for a late lunch/early dinner.  Tacos for me and sushi for him. 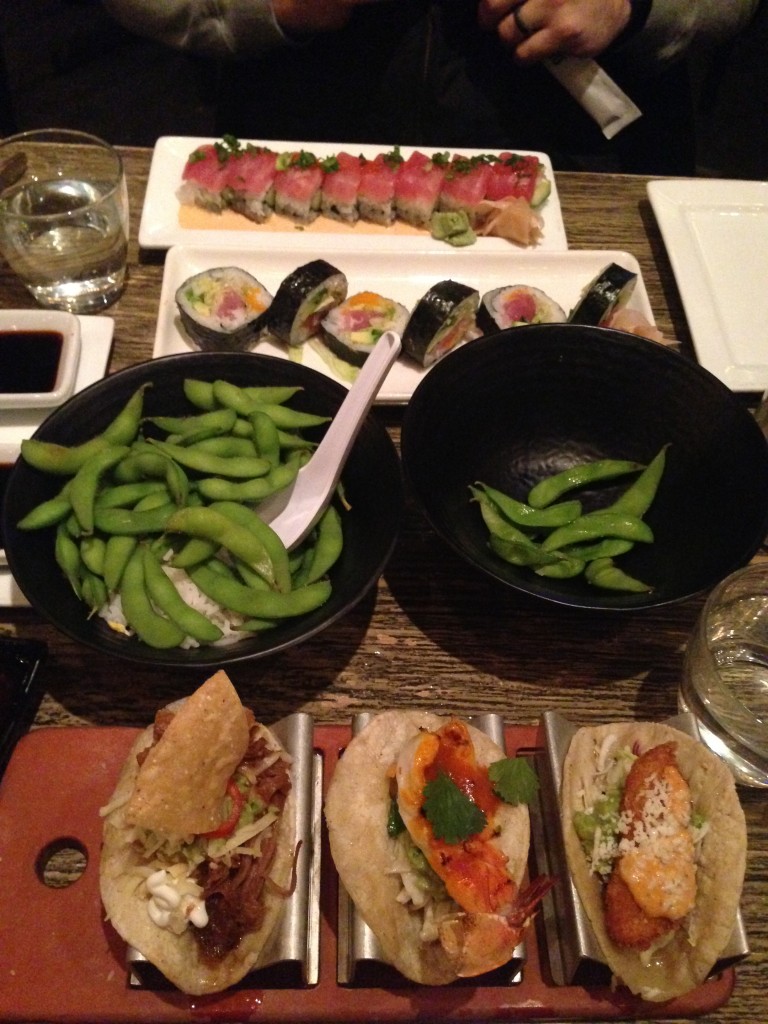 The Tivoli Theatre in Downers Grove (where Kevin grew up) was showing The Hunger Games: Mockingjay, Part 1 which neither of us had seen yet so we decided to go.  The Tivoli is on old theatre that shows movies for only $5!  They even have an organist who plays music before the show begins.  So fun! 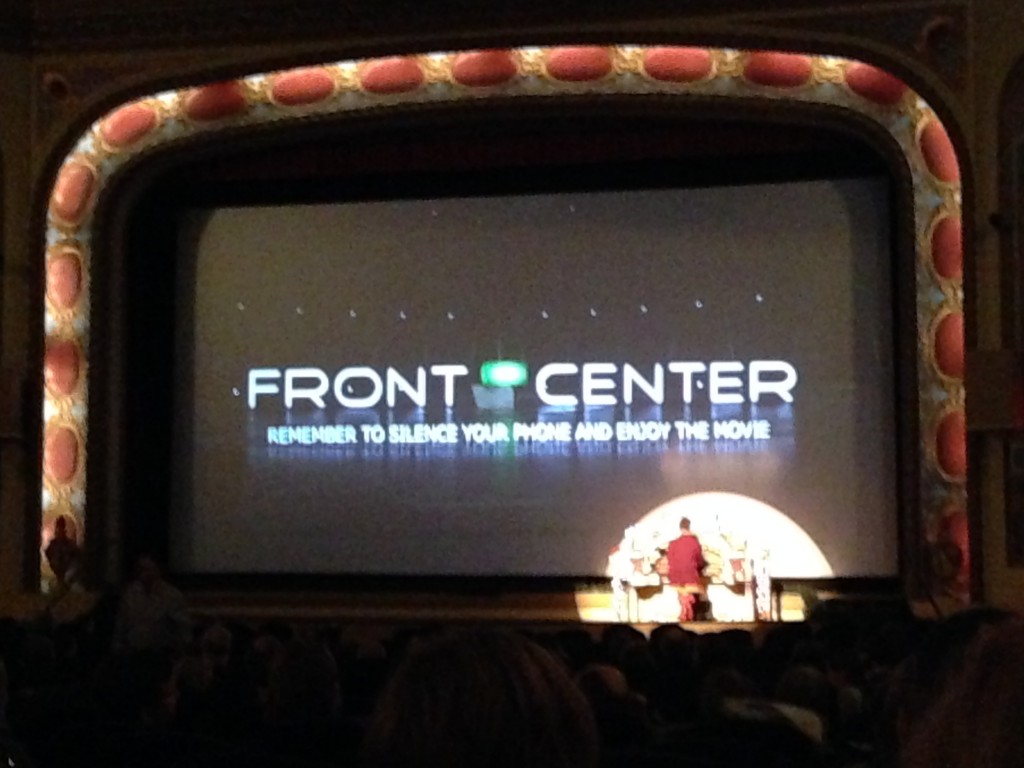 I haven’t ever read any of The Hunger Games books, but this was my favorite of the three movies so far.  What do you think?

SUNDAY | We woke up to about an inch of snow and it continued to come down all day long.  We started our morning at church and then went to brunch at a new (to us) spot, Jane’s in Bucktown.  Jane’s is the cutest little cafe and was so picturesque with the snow falling! 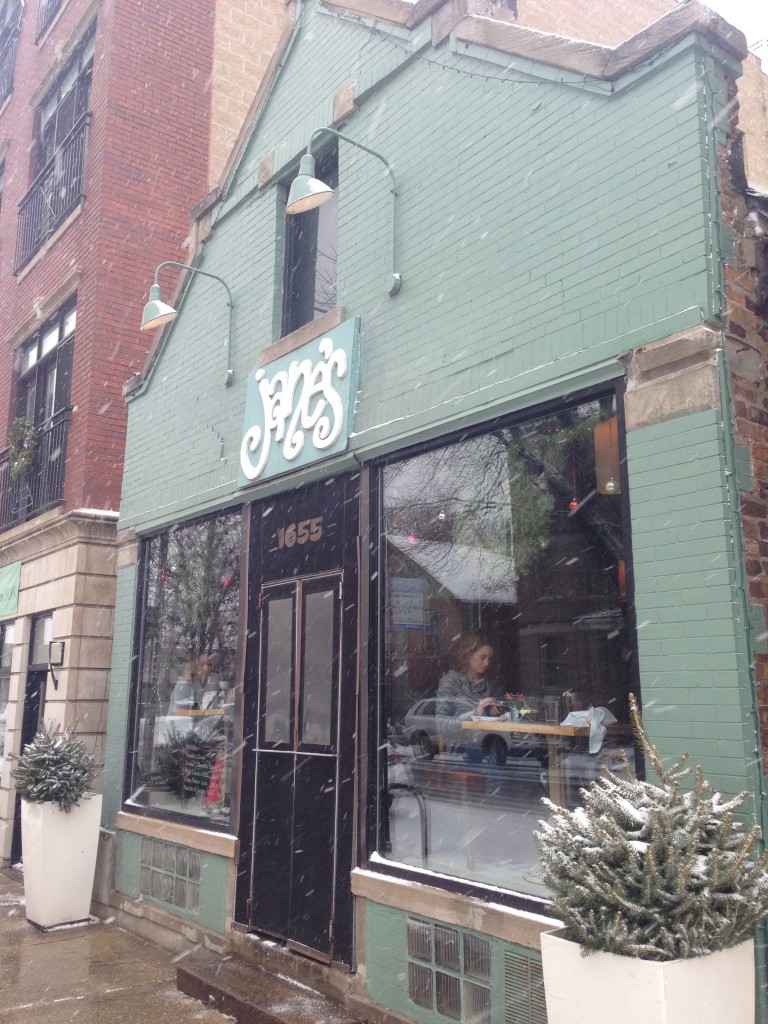 We spent the rest of the day chilling out at home.  Tomorrow starts my first day of trying out a gluten free diet so I’ll keep you posted on how that goes.  Kevin has been eating gluten free for several months now so I decided to join him in his efforts.  Wish me luck!