Happy Monday!  How is everyone doing this morning?  It’s time for another weekend recap so let’s jump right in shall we?

FRIDAY | Kevin and I originally had plans to dine out for Restaurant Week, but once the evening rolled around we decided to cancel our plans and just head home after work.  I don’t know why we kid ourselves and try to make plans for Friday nights because going home and chilling out always wins. #thisis30  We did manage to walk over to Saigon Pho & Cafe for some Vietnamese pho for dinner.  This was both of our first time trying pho and we’re hooked! 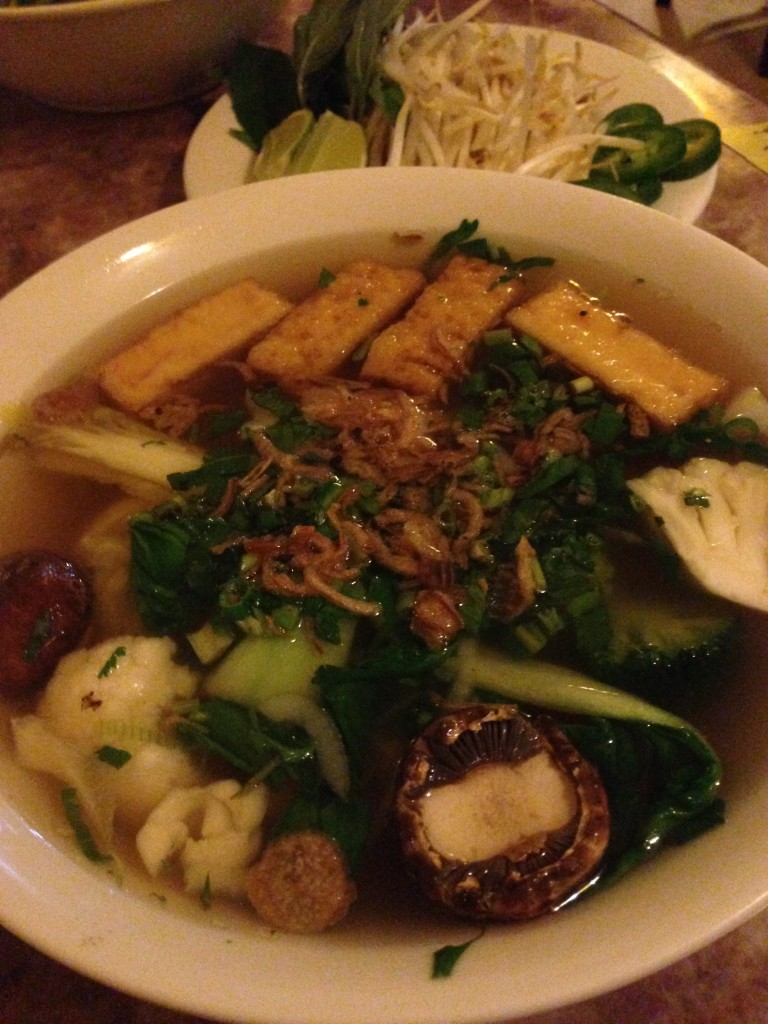 Afterwards we came back home and I worked on my Bible study for the next morning and then watched last week’s episode of Scandal.

SATURDAY | I went to church for Bible study where we studied the history of the book of Philippians.  Afterwards Kevin and I headed out for an afternoon of errands.  I ordered a pair of prescription sunglasses that finally came in so we picked those up and then stopped in Egg Harbor Cafe for lunch.  I ordered a chicken salad sandwich on gluten free bread.  They have the best chicken salad!

Apparently there was an Ice Sculpture Festival going on in Downers Grove so we walked around their downtown area after lunch since it was such a gorgeous day outside! 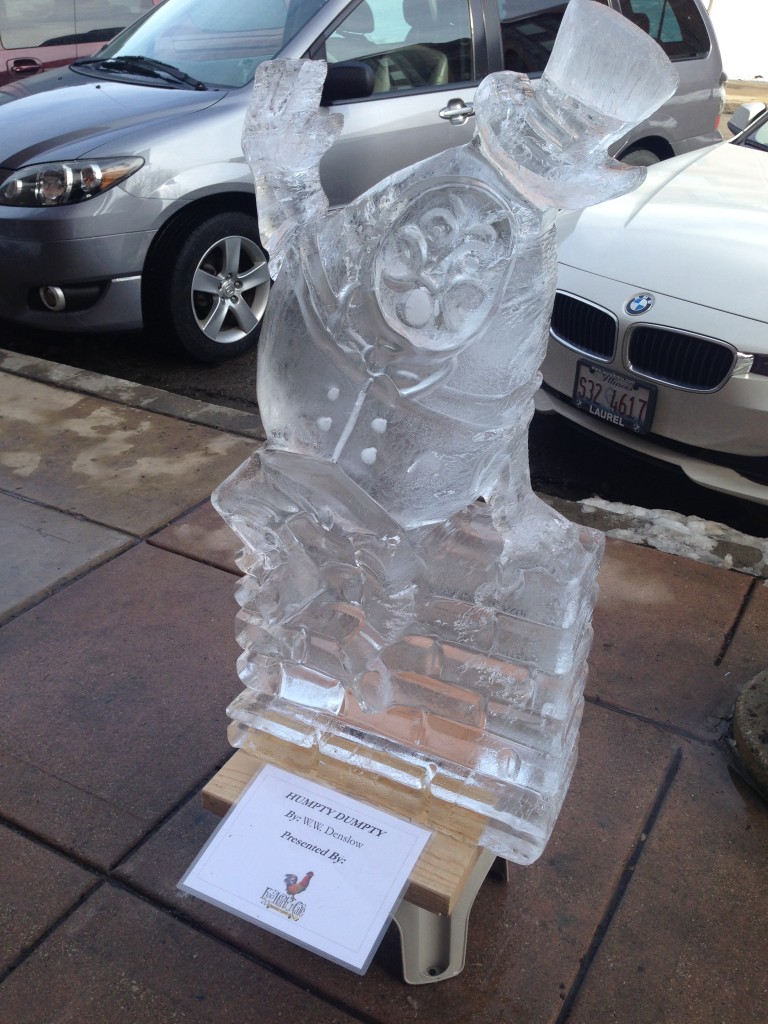 We spent the rest of the afternoon running errands including a stop at the mall and Target.  On our way home we went to Q-BBQ in LaGrange for dinner.  We shared some different meats and had the best brussels sprouts! 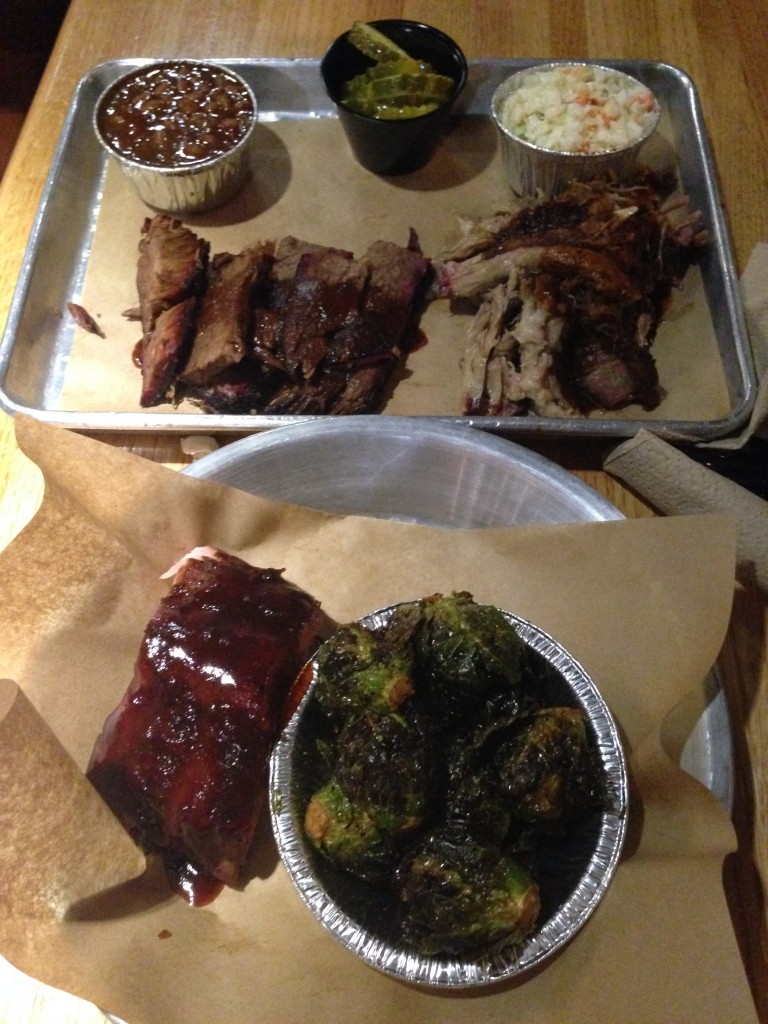 SUNDAY | It was our Sunday to serve in the children’s ministry at church.  I was with the two year olds and Kevin had the four and five year olds.  After church we had brunch at Knife & Tine in Lincoln Park.  I ordered the shrimp and grits with grilled okra.  This was my first time trying okra and I’m a big fan. 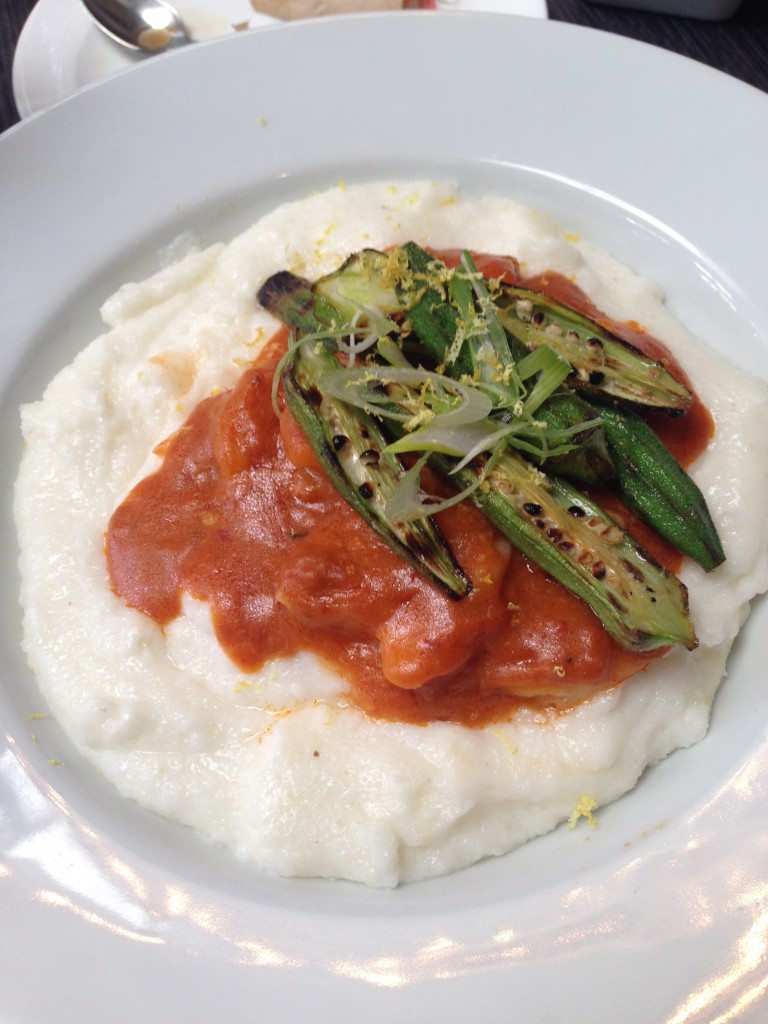 After brunch we came home and relaxed for the rest of the day.  We caught up on our shows on the DVR and ended the evening with the Grammy’s.  I loved T. Swift’s look and Ed Sheeran’s performance with John Mayer.  Also who knew Beck was still making music?  Weird!

Did you watch the Grammy’s?  Who was your favorite performer?