Happy Monday!  I hope you all had a fun and restful weekend.  For not having much on the calendar, our weekend ended up being pretty full and we were hardly at home.  It was absolutely beautiful so we tried to spend as much time outside as possible.  Here is what I was up to:

FRIDAY | After work Kevin and I went to Standard Tacos & Margaritas and had ourselves a Mexican feast!  Standard Tacos is a restaurant that is part of the Standard Market in Westmont.  We tried a few different tacos and several different salsas from their salsa bar.  We both agreed that the fish taco was the best. 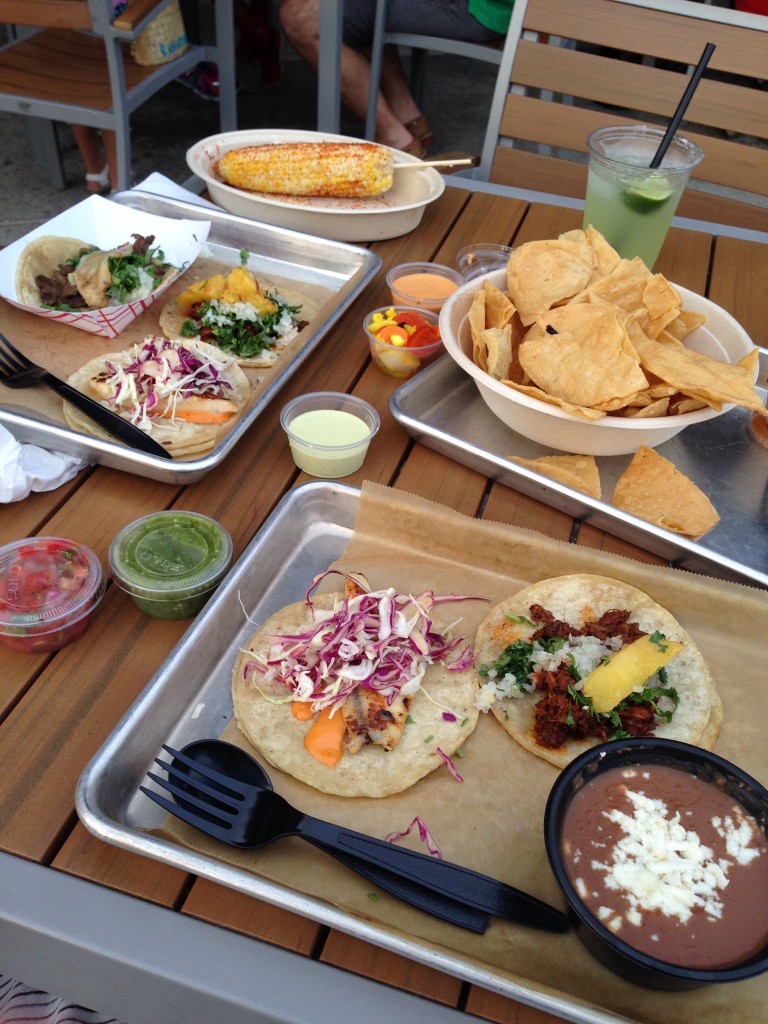 After dinner we stopped by Kevin’s parents’ property where they will be building a new house and stole some of their flowers. 😉 There is a beautiful hydrangea bush in the front yard and his mom said I could take some of the flowers.  I cut enough for two vases full.  Free flowers for the win! 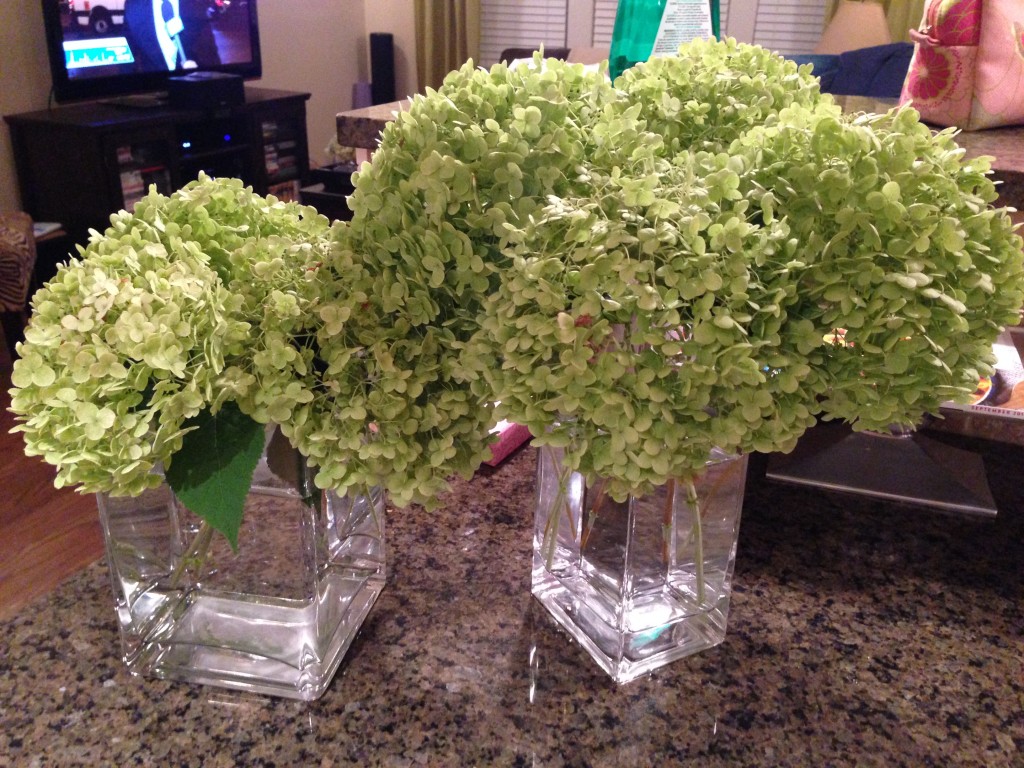 SATURDAY | Kevin played golf with his friend Matt in the morning.  While he was out, I walked down to Prairie Bread Kitchen for some iced coffee. 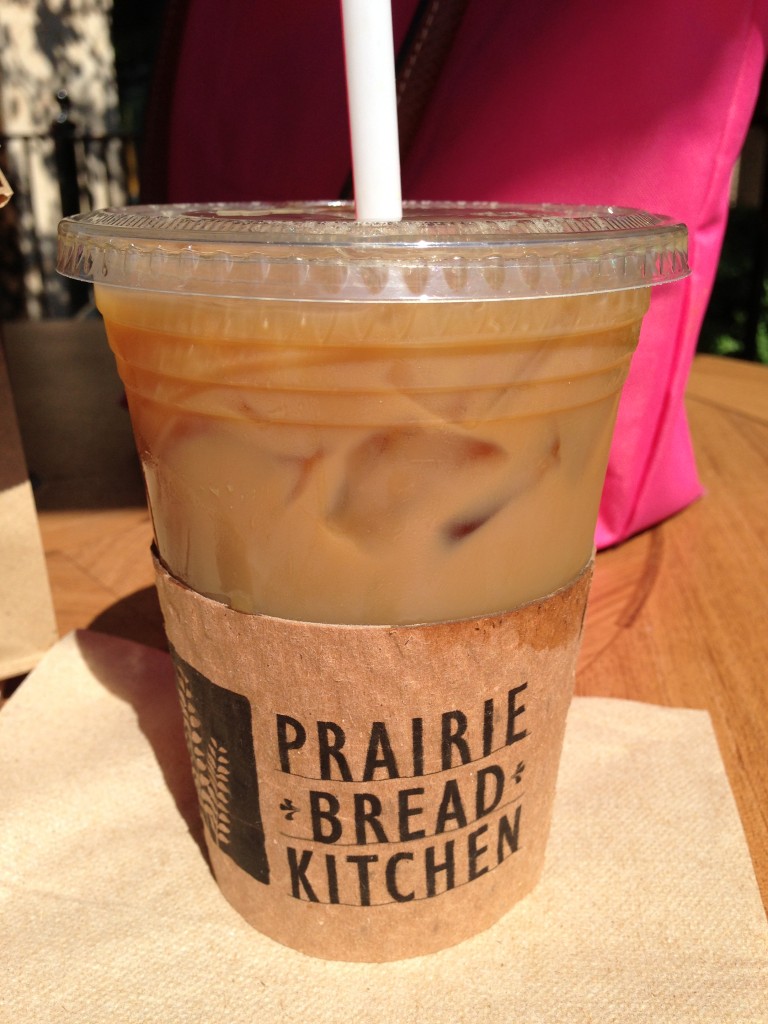 Shortly after Kevin got home we headed to a beautiful park to celebrate sweet Clara’s 1st birthday!  Clara is our friends, Beth and Adam’s, daughter and we had the best time catching up with friends and celebrating her first year of life. 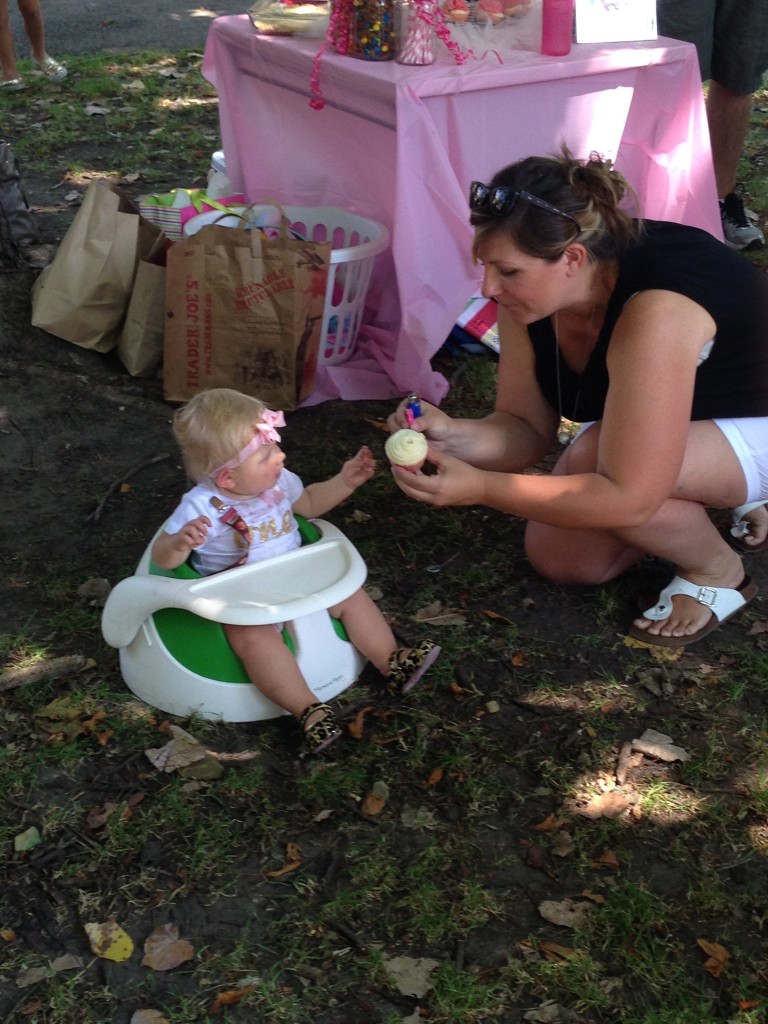 Someone enjoyed her birthday cupcake! 🙂 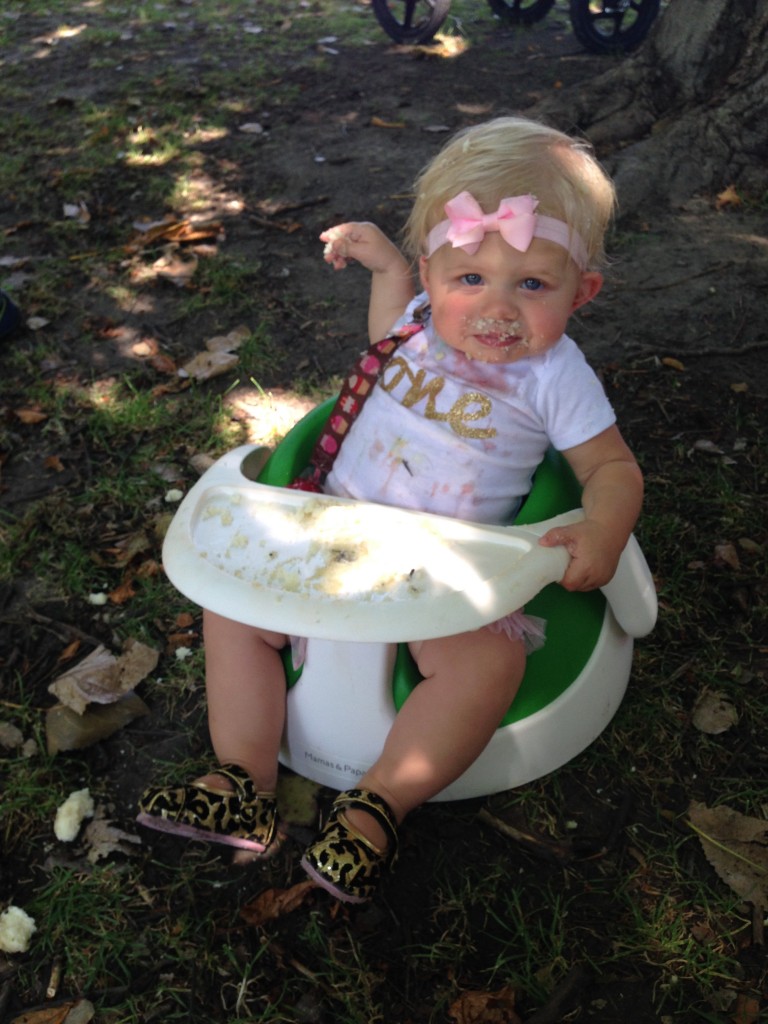 After the party Kevin and I went to the Waterfront Cafe for lunch.  The restaurant is located right on Lake Michigan and totally makes you feel like you are on vacation. 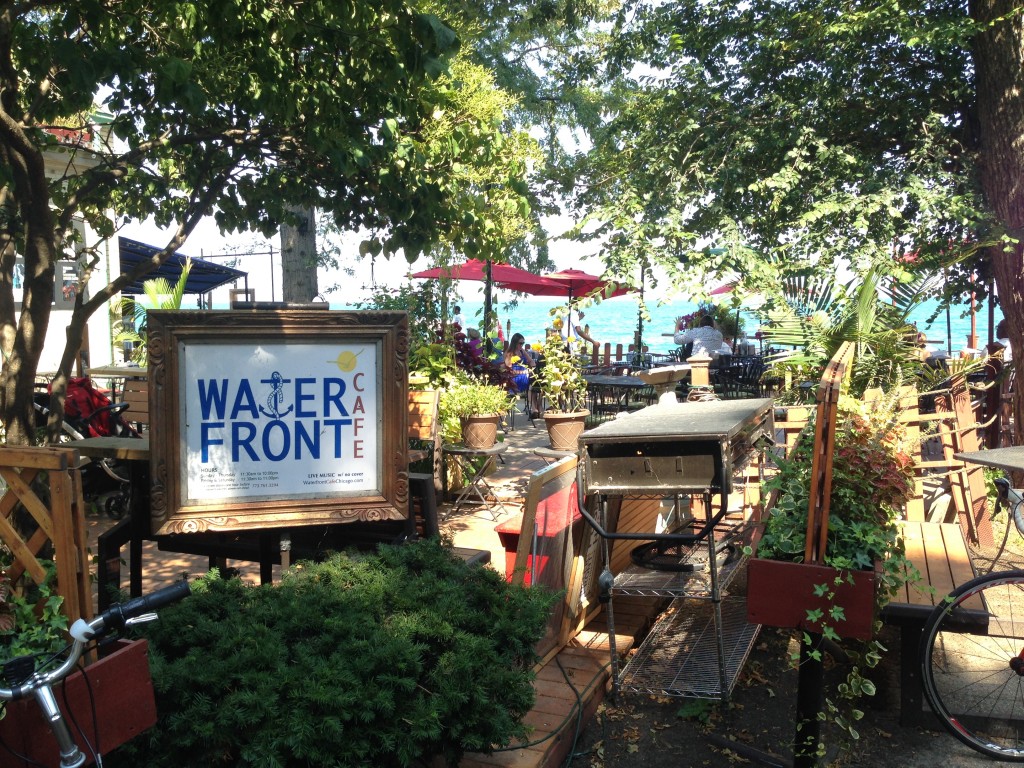 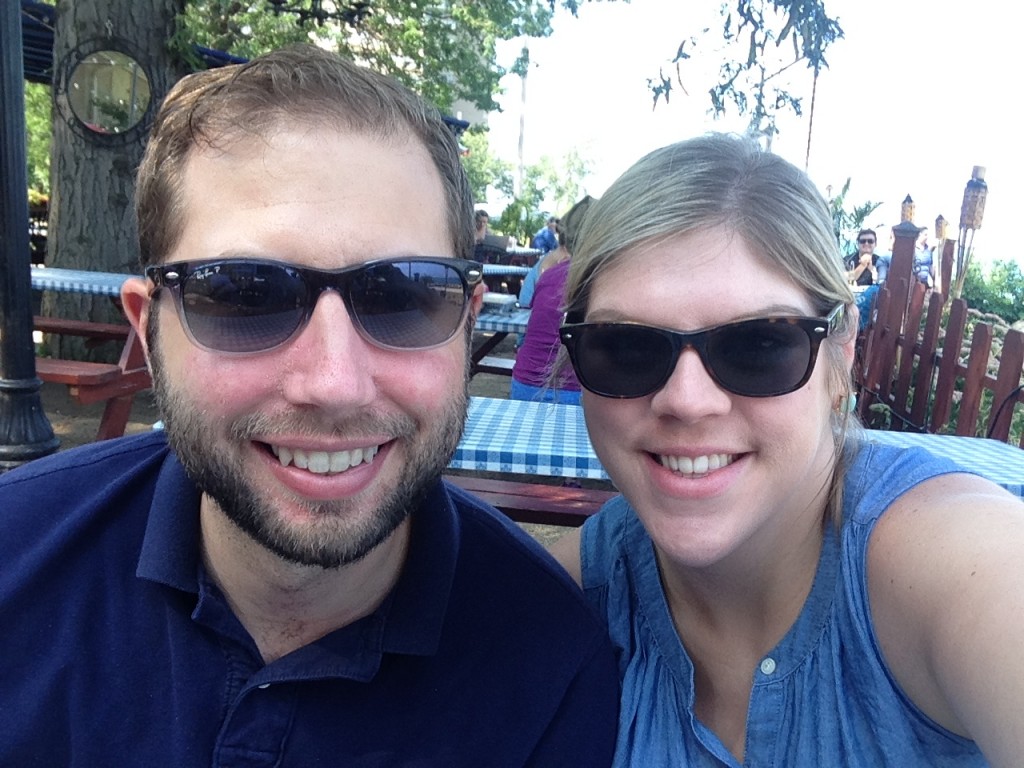 I ordered the coconut crab cakes with grilled pineapple which were delicious! 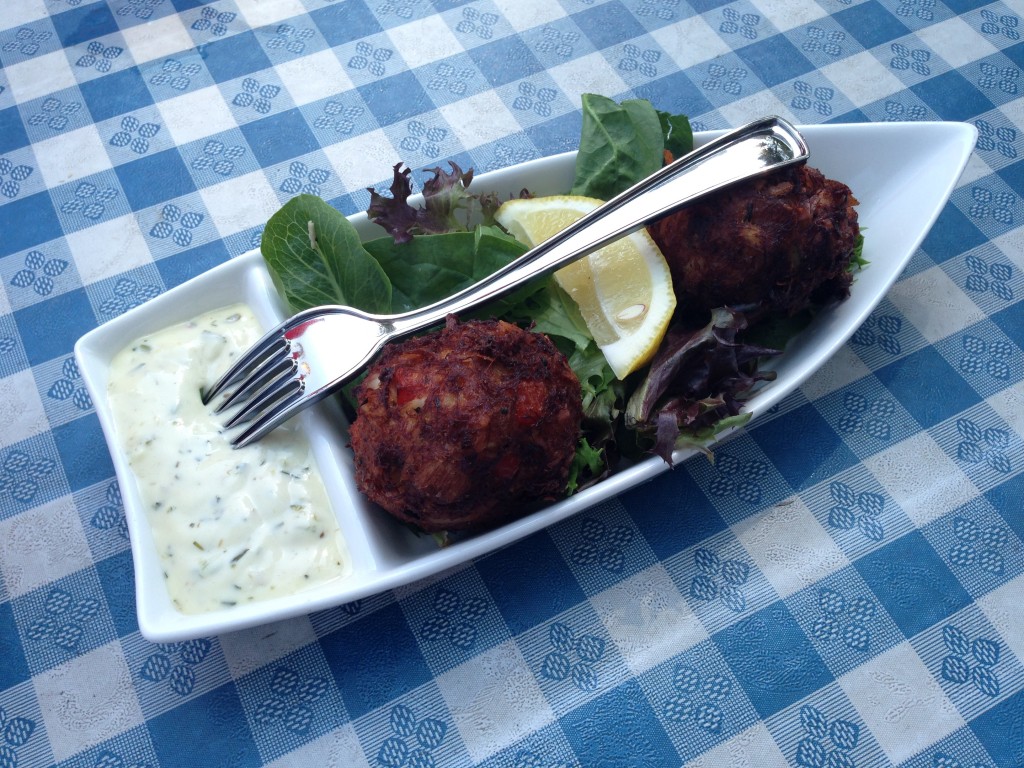 We were even able to catch the end of the Chicago Air and Water Show and got to see the Blue Angels perform which was awesome as always.

After the show we headed to Lincoln Park and checked out the new(ish) Warby Parker store and I picked out some new frames.  We stopped in David’s Tea and then walked around the neighborhood for a while. 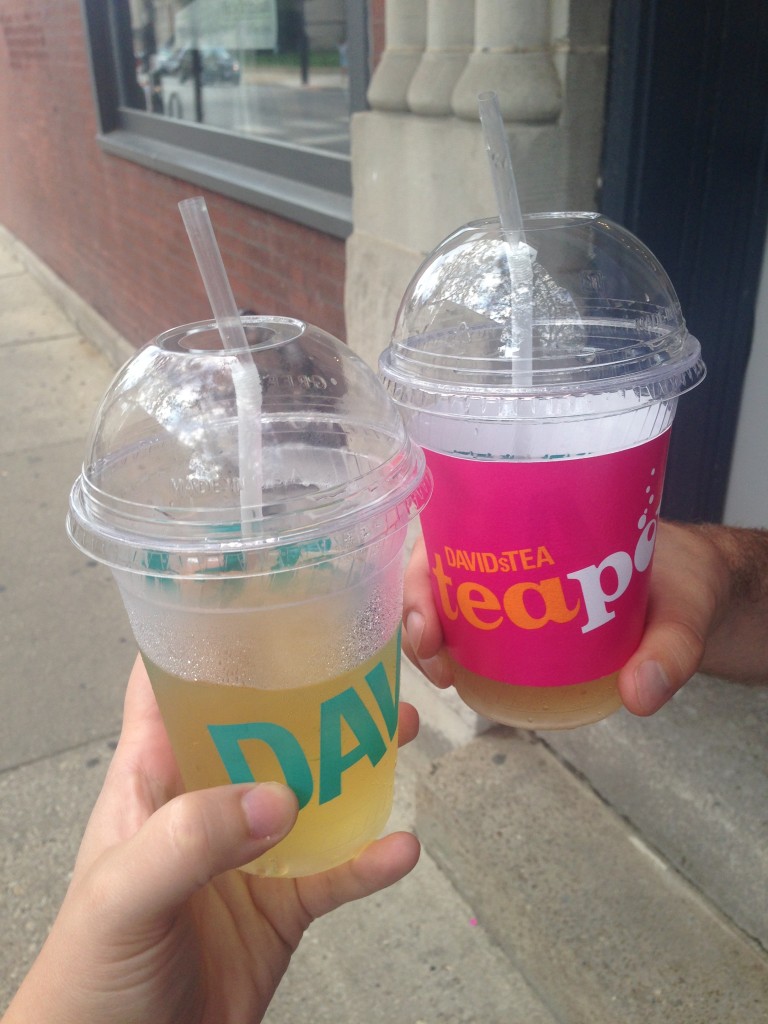 Later that evening we went to the Grant Park Music Festival in Millennium Park. 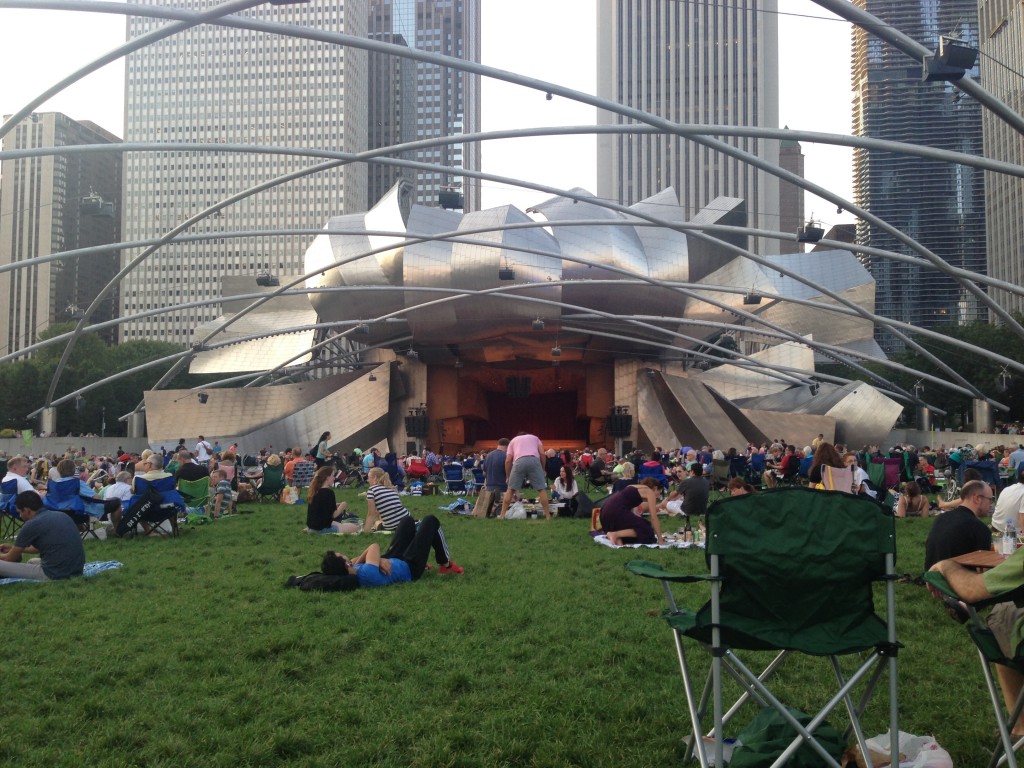 I picked up my favorite kale salad from Goddess and the Baker and Kevin got Shake Shack for dinner to eat during the show.

Our friends Mandy and Sean joined us for the second half of the show and we had a great time. 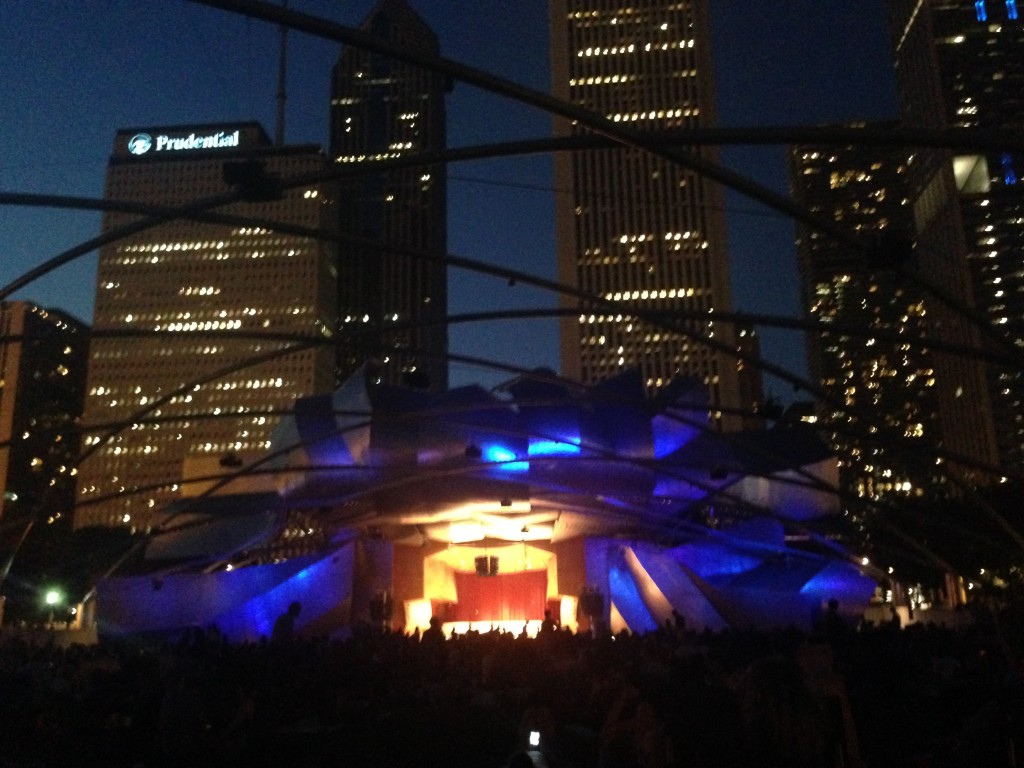 After the concert we walked over to Maggie Daley Park for a great view of the Navy Pier fireworks.  A perfect way to the end the night! 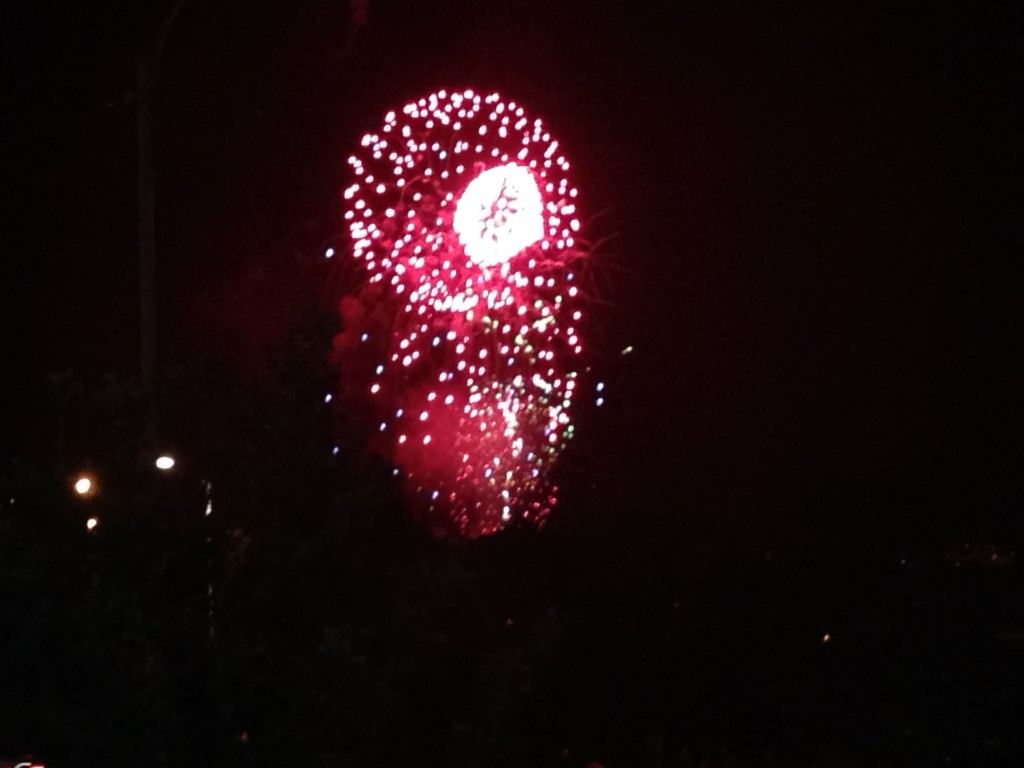 SUNDAY | Kevin and I went to church in the morning where Jason shared a great message and posed the question “What if God’s will is much more about His righteousness rather than our prosperity?” Whoa!

After church we ran a few errands before meeting some of Kevin’s family for lunch at Little Joe’s Pizza.  His cousins, Sam and Ashlee, are starting college next week so we had a little “send-off” lunch for them.  I am so excited for them both and they are going to have the best time!

That was my weekend in a nutshell!  I hope you all have a fabulous week!