Happy Monday friends!  Kevin and I spent the weekend in New York City for a little birthday getaway.  NYC is one of our favorite cities and we love visiting.  We both agreed we would move there in a heartbeat if we ever have the opportunity.  Chicago is a fun city and we love living here, but there is just something about New York that has stolen our hearts.  There really is no other city like it. 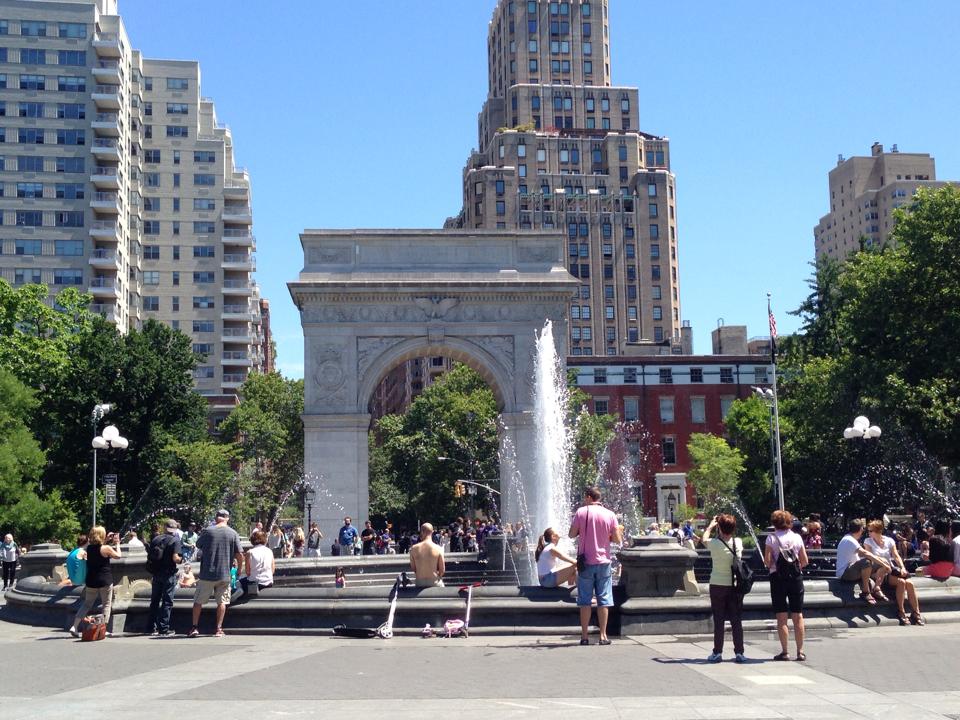 Since we have both been to New York a few times before we didn’t feel the need to see the “touristy” things and tried to live more like locals this weekend.  First stop when we arrived Friday night was Shake Shack for burgers and shakes! 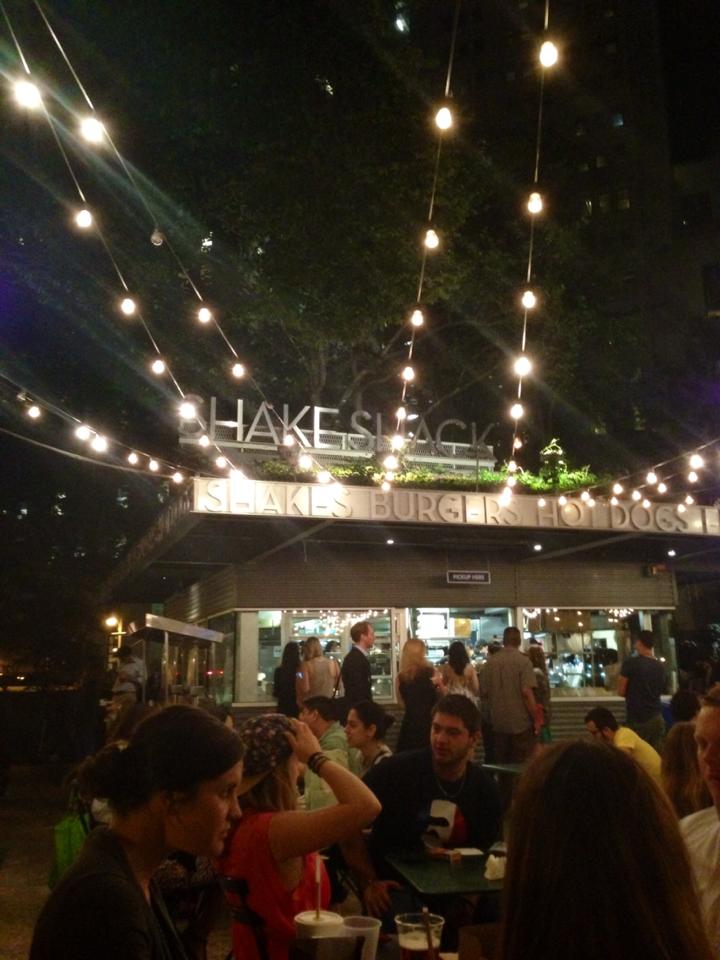 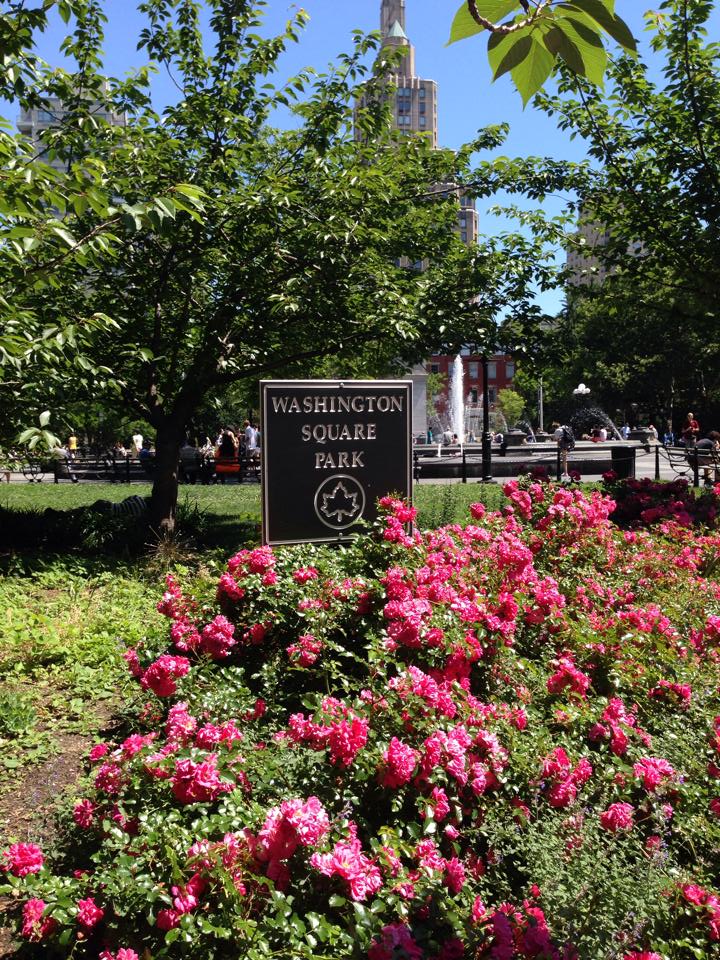 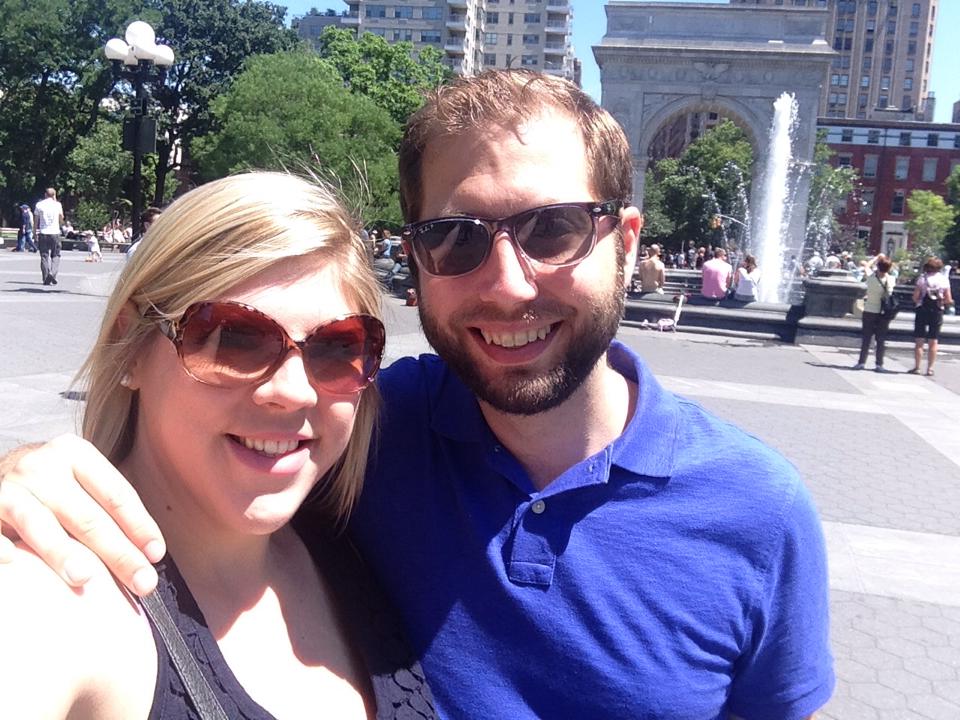 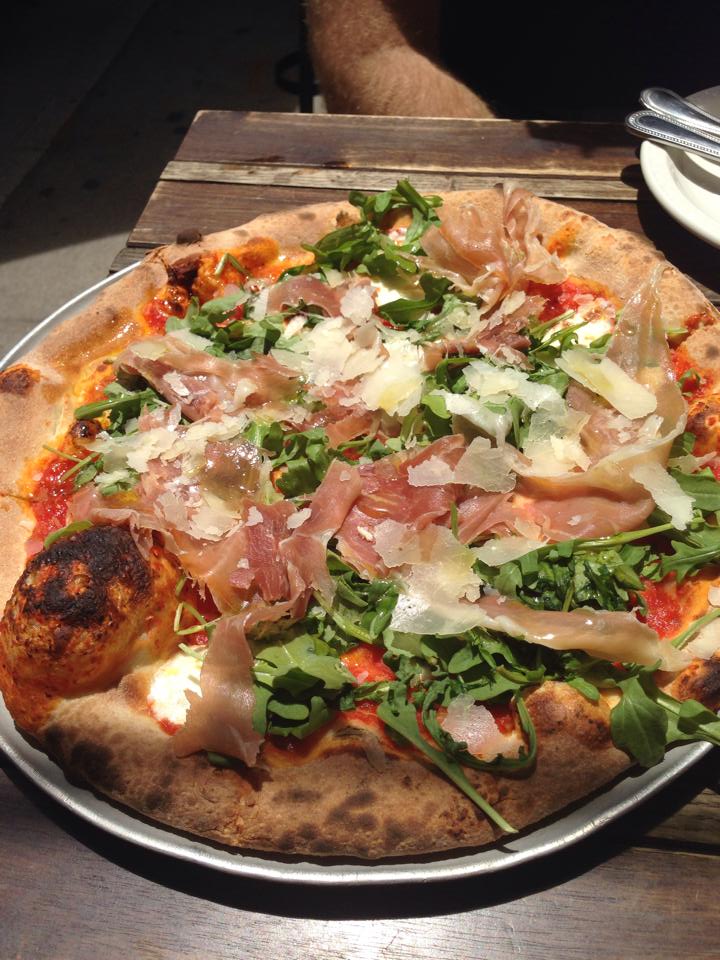 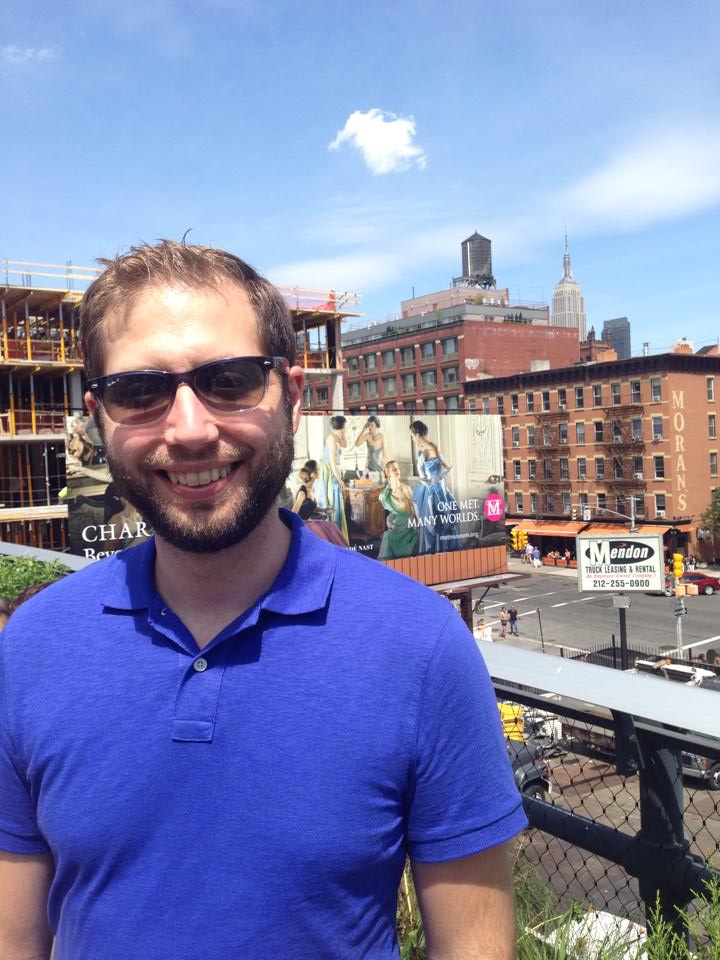 Walking along the High Line – can you spot the Empire State Building? 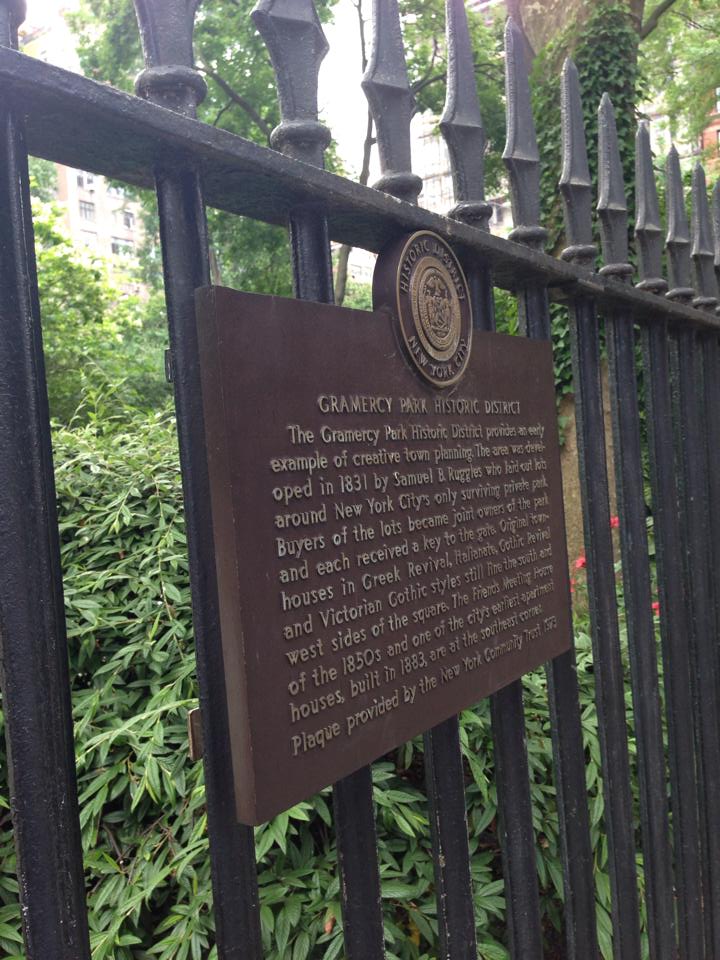 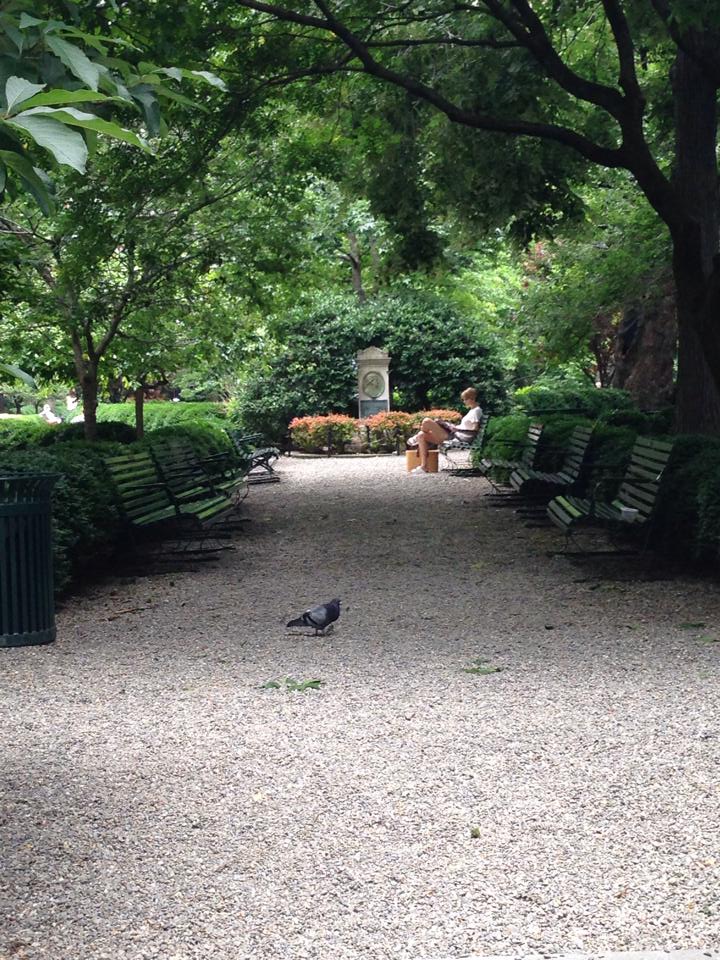 Saturday night we had dinner at Craft Bar which is one of Tom Colicchio’s (judge on Top Chef) restaurants.  We then went up to La Birreria‘s rooftop terrace at Eataly which was packed so we stayed for one drink and then walked across the street to Madison Square Park and may have stopped for another Shake Shack shake 😉 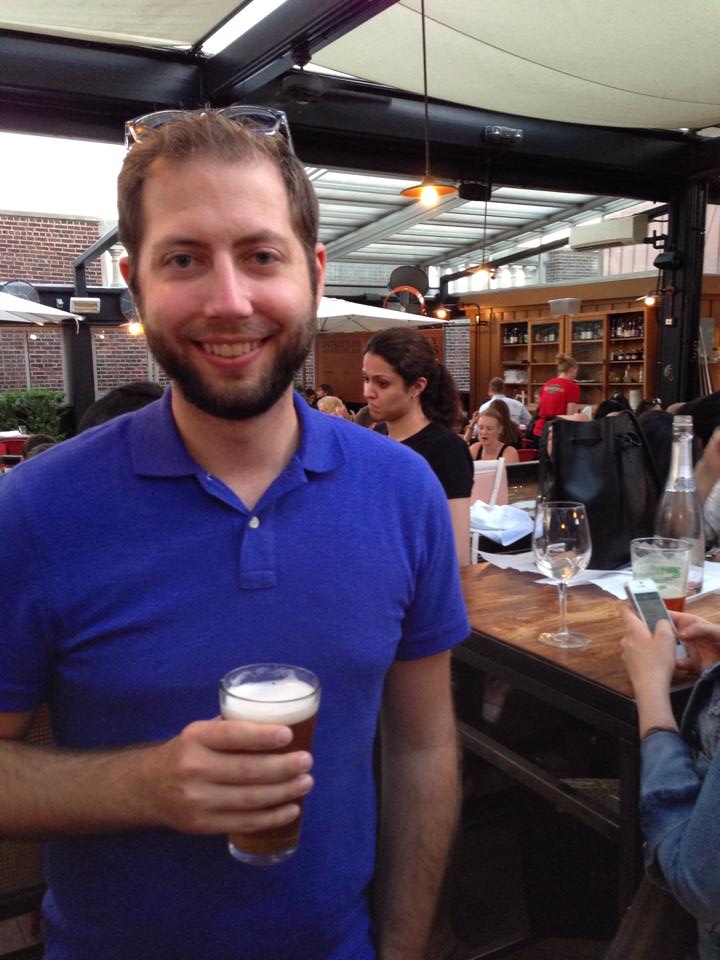 On Sunday we met up with one of our friends from college for brunch at Hill and Bay.  Our friend works in NYC and recommended this spot to us which was great!  I had a fantastic burrata, tomato, and arugula salad with a fig balsamic glaze!

We then spent the rest of our time just walking around Midtown before it was time to head back to Chicago.  We even saw a World Cup viewing party in Madison Square Park!

It was perfect weather this weekend and we had a great time in the Big Apple!  We are already trying to figure out the next time we can go back!

Linking up with Meghan and Biana for their Weekending Series.