Happy Memorial Day!  I hope you all enjoyed your weekend + extra day off from work.  I know I sure did!  We had a couple of beautiful days here in Chicago (minus the rain on Sunday) and I definitely spent as much time outside as possible.

FRIDAY | We had early dismissal at work so I got to leave at 3 PM which was nice.  Kevin and I decided to go out for dinner at Maya del Sol so we could sit outside on our favorite patio.  I ordered the fish tacos which were light and delicious! 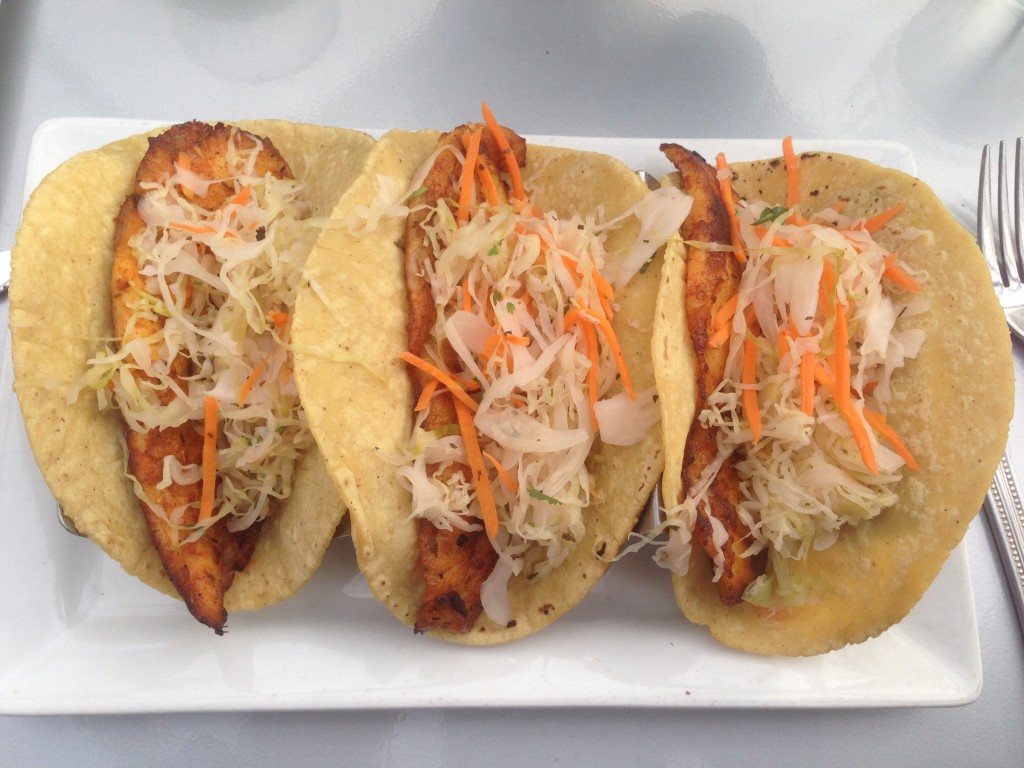 Afterwards we made our usual Friday night Costco run and then came home and watched some shows on the DVR.

SATURDAY | Our Farmers Market had its opening day so I stopped by first thing in the morning.  It was a beautiful day on Saturday so the place was packed!  I of course picked up some of their famous homemade donuts and enjoyed some live music while walking around. 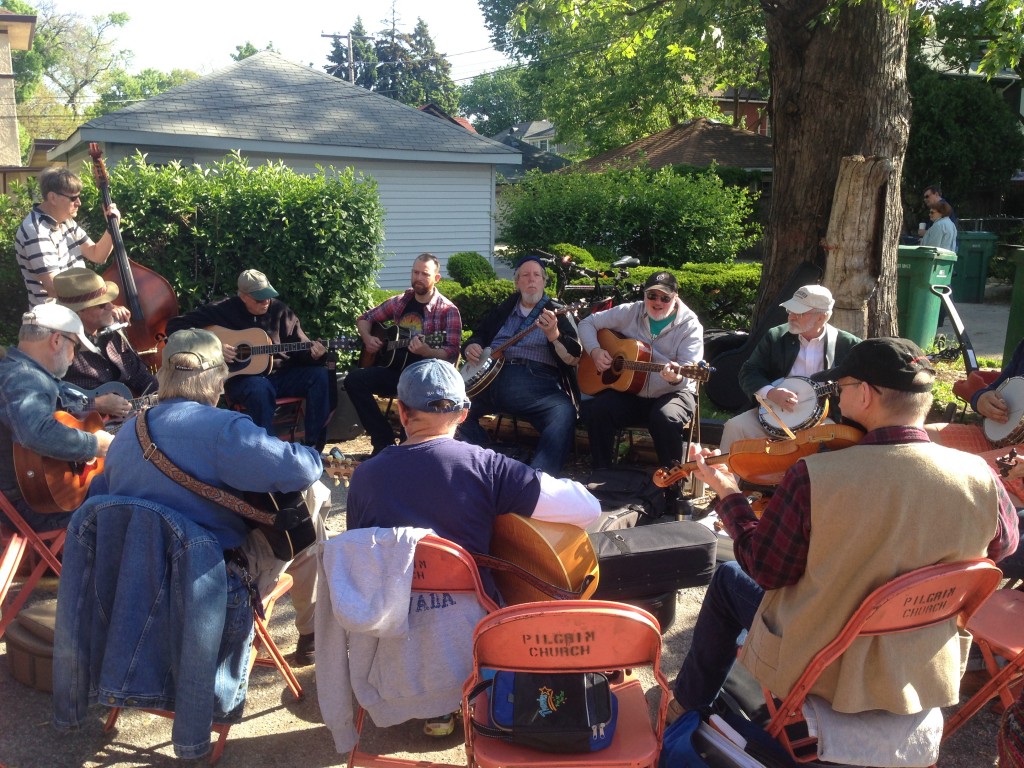 During the first few weeks of the season the market usually only has asparagus, rhubarb, and lettuce available so I didn’t get very much produce in this haul.  They did have some gorgeous flowers though! 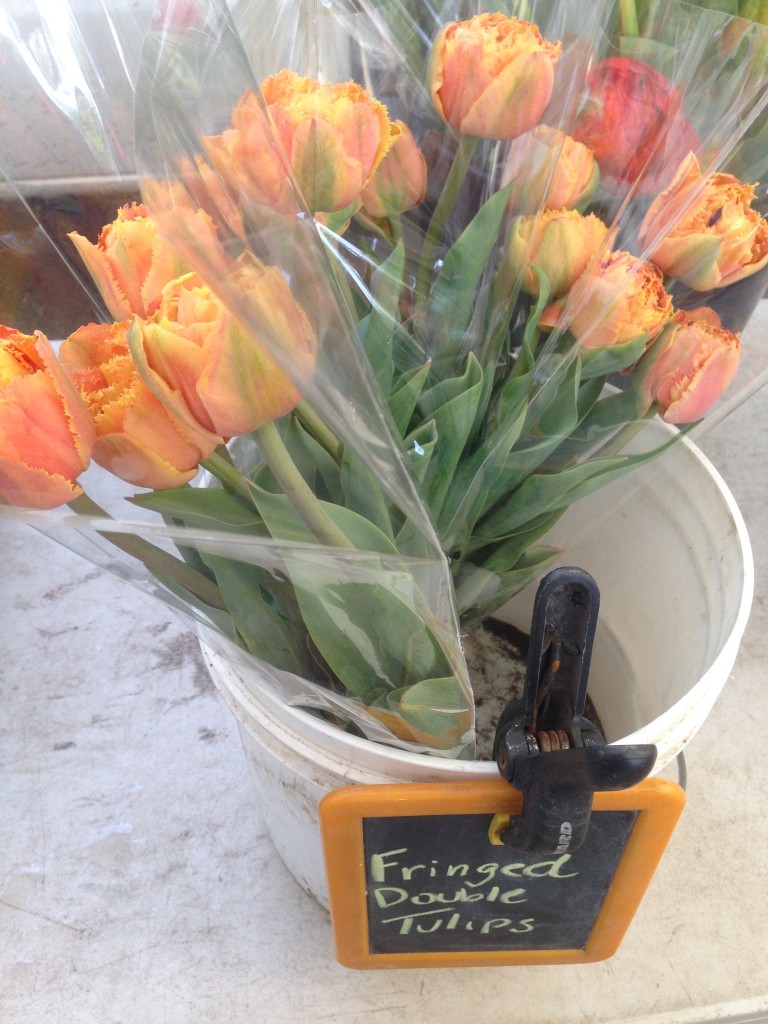 Afterwards I stopped in Prairie Bread Kitchen and picked up an iced coffee.  I sat outside and enjoyed my coffee with a donut from the Farmers Market while reading my book. 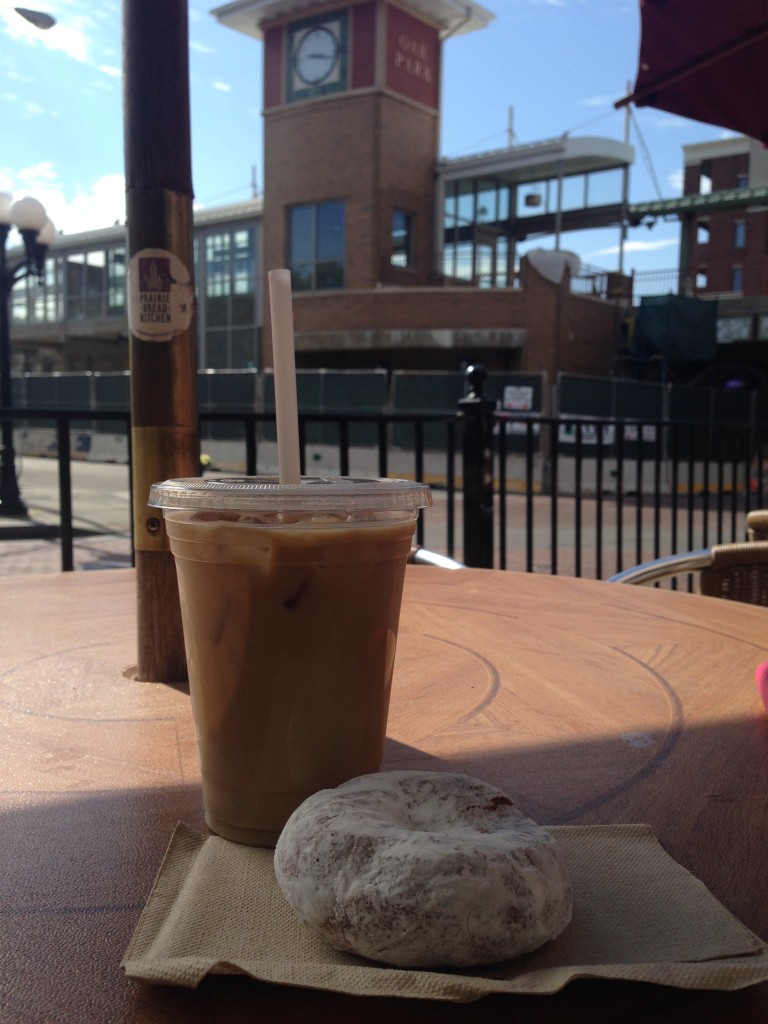 That afternoon Kevin and I went to the Sox game and it was a perfect afternoon for baseball!  They retired Paul Konerko’s number during a ceremony before the game which was really neat to be there for. 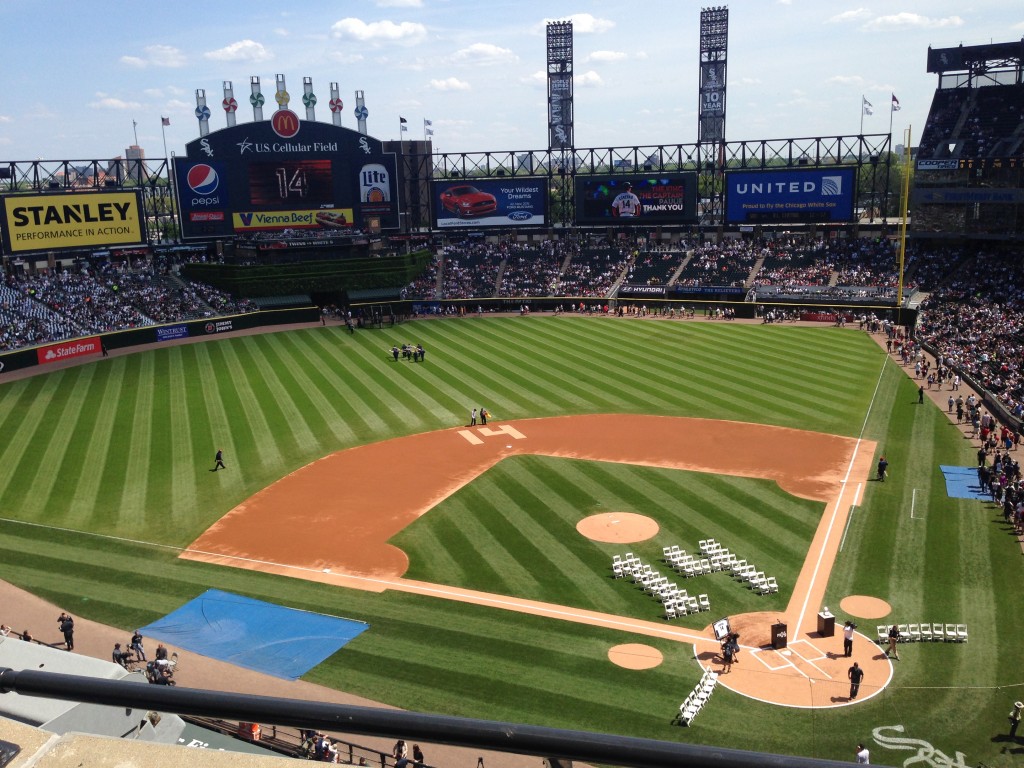 Even though the Sox lost we still had a fun time! 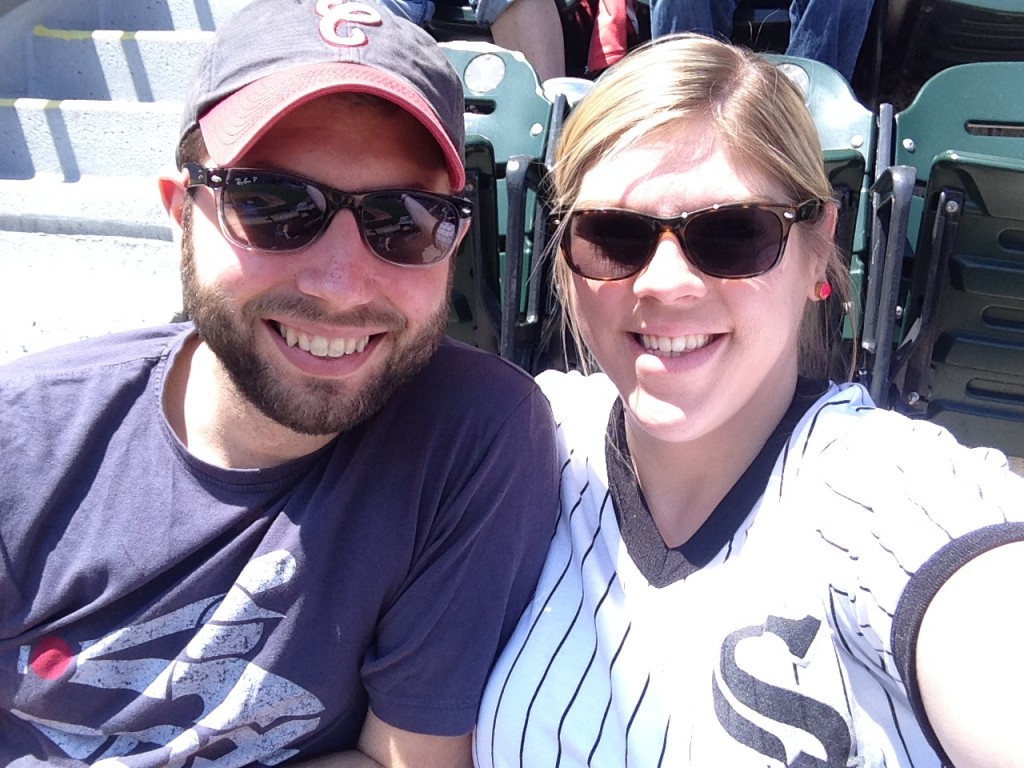 After the game we headed over to our friend Sean’s condo to watch the Hawks game.  He grilled some burgers for us and even set up a TV on his balcony so we could sit outside to watch the game which was awesome!  And the Hawks won! 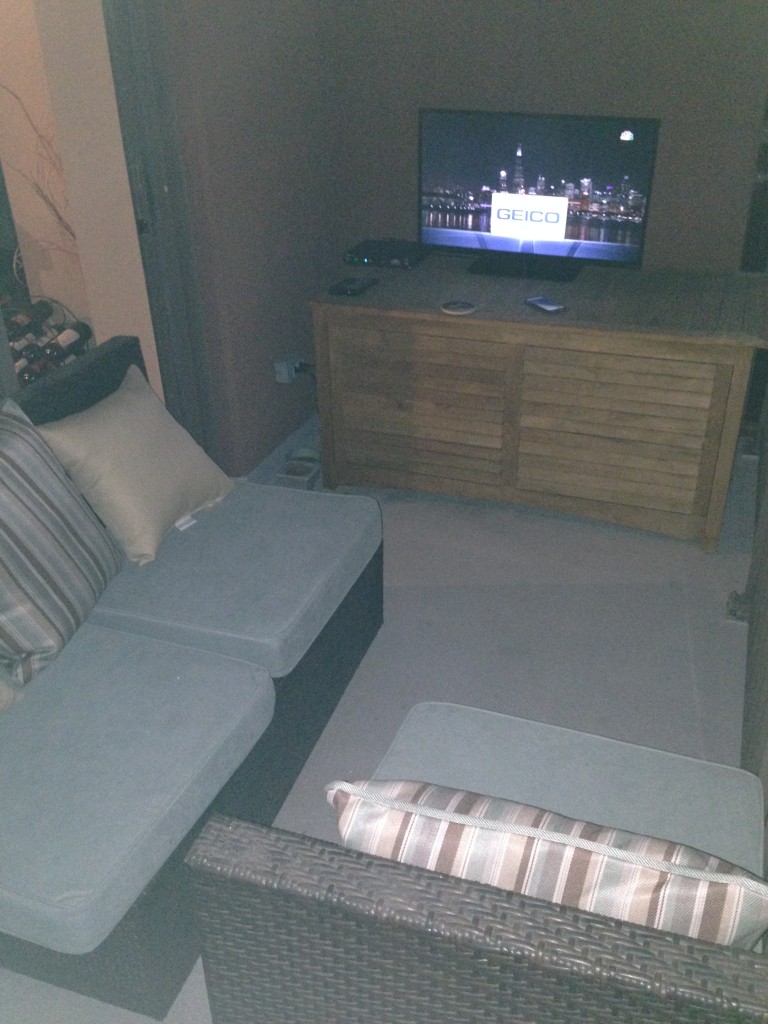 SUNDAY | We went to church in the morning and then to Stan’s Donuts for some donuts and coffee. 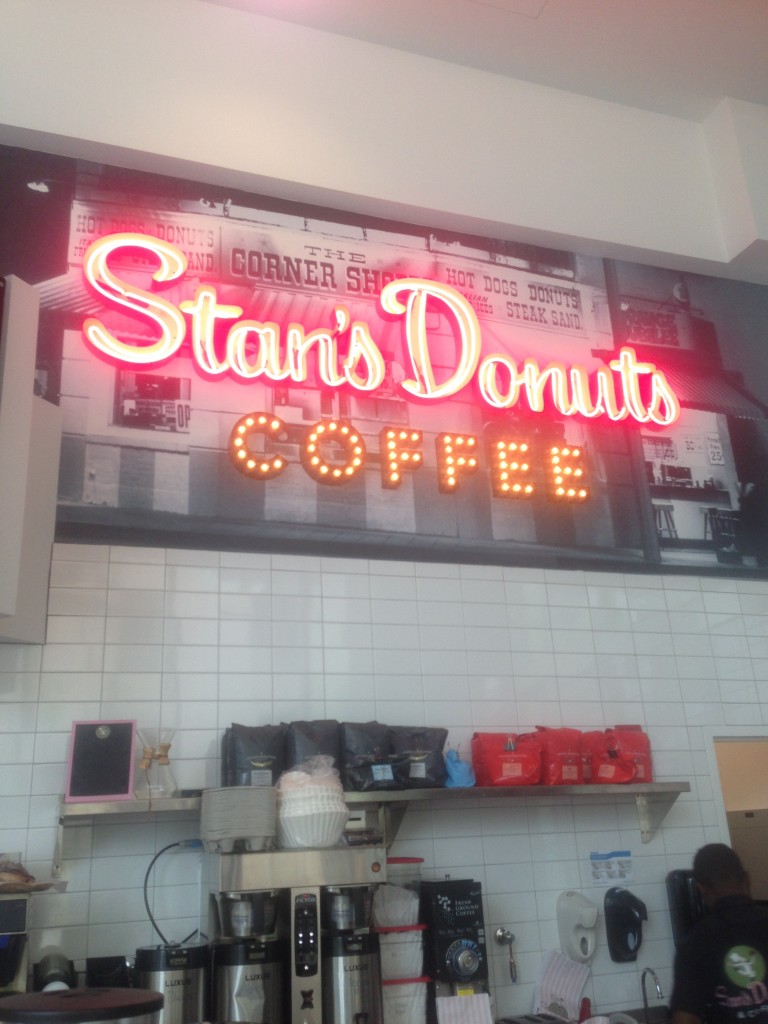 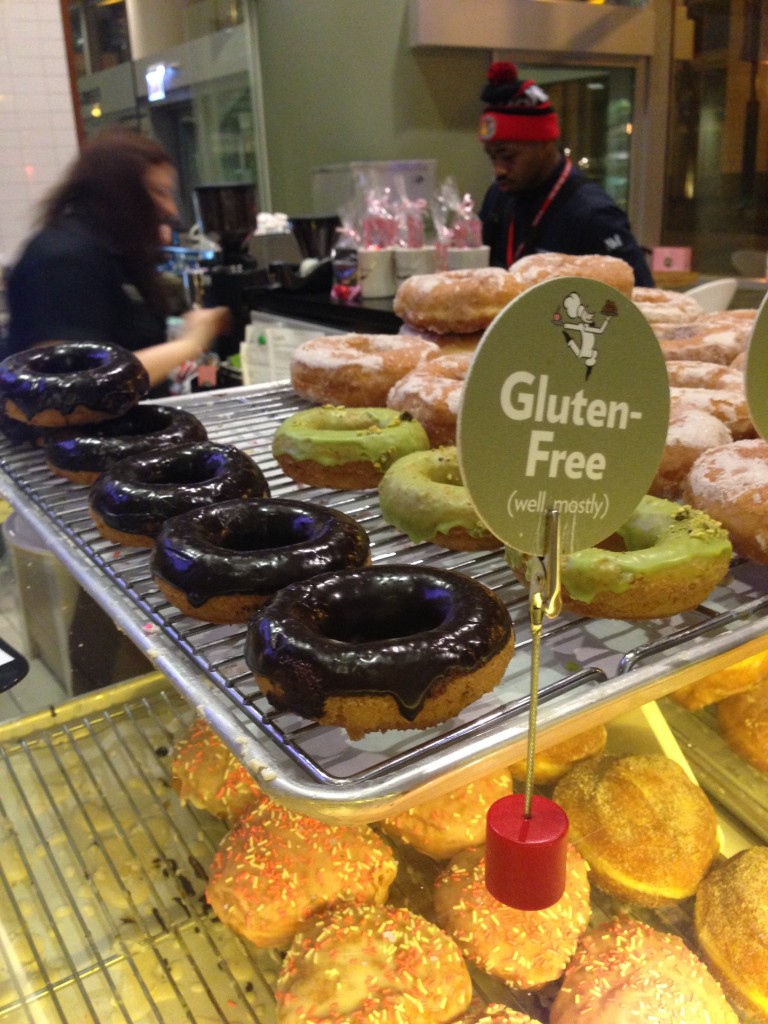 Afterwards we headed to one of Kevin’s cousin’s house for a family cookout.  Kevin’s aunt and uncle were visiting from California so his mom’s whole side of the family got together to visit with them.  Despite the rain and mosquitos we still had a great time and ate some delicious food!  I made my mom’s berry trifle.  Unfortunately the only picture I took is of Kevin playing basketball with his cousins. 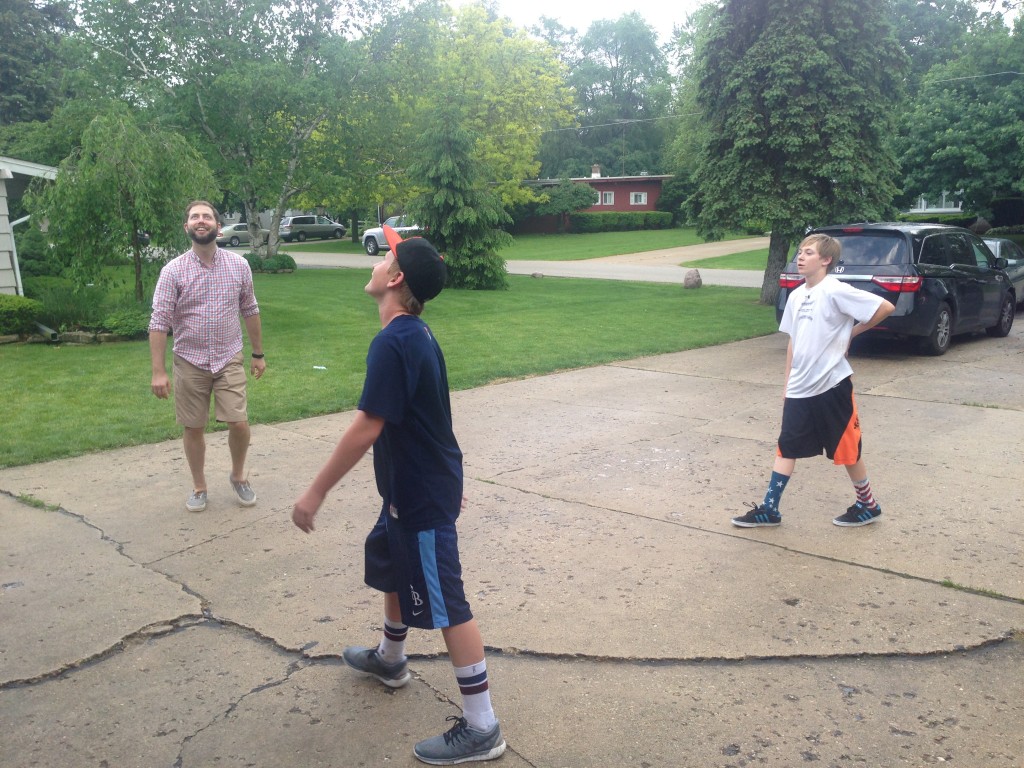 MONDAY | I spent most of the day at home doing laundry, etc. while Kevin was meeting with some of his classmates to work on a project for school.  My mom texted me to say there was a Friday Night Lights marathon on TV so I definitely got sucked into that for most of the afternoon.  #cleareyesfullhearts

After Kevin got home we walked to Poor Phil’s for another patio dinner.  I had a burger with the cutest little American flag perfect for Memorial Day. 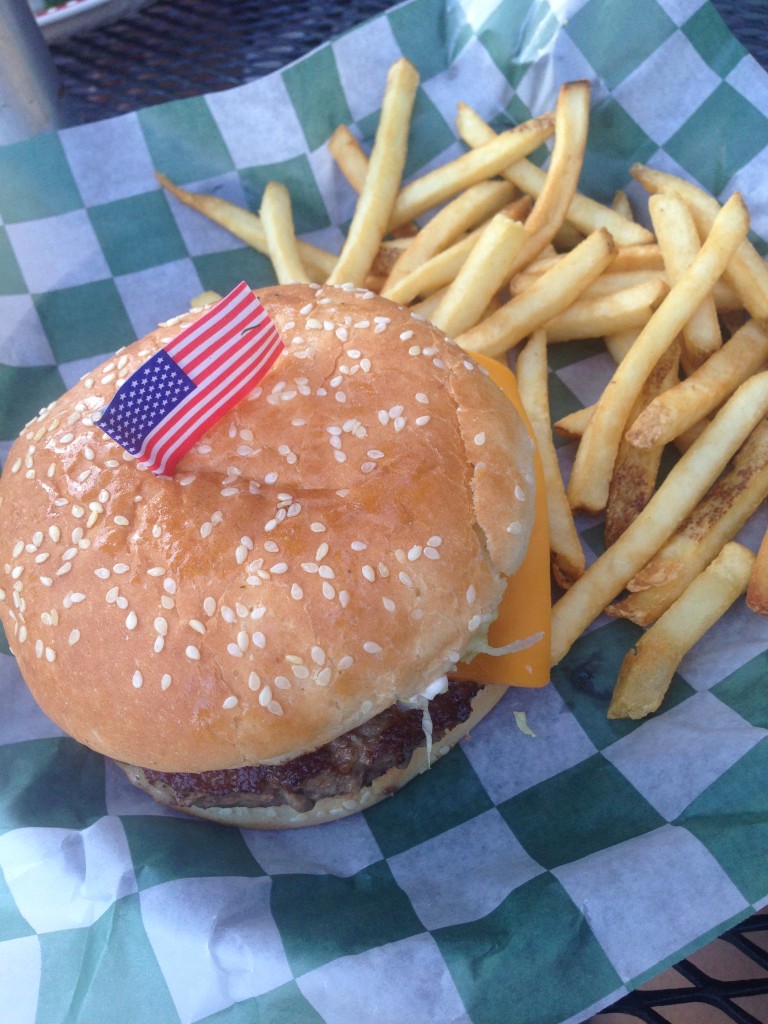 After dinner we took a walk around the neighborhood since it was such a nice night.  I love walking around because I always discover new beautiful spaces. 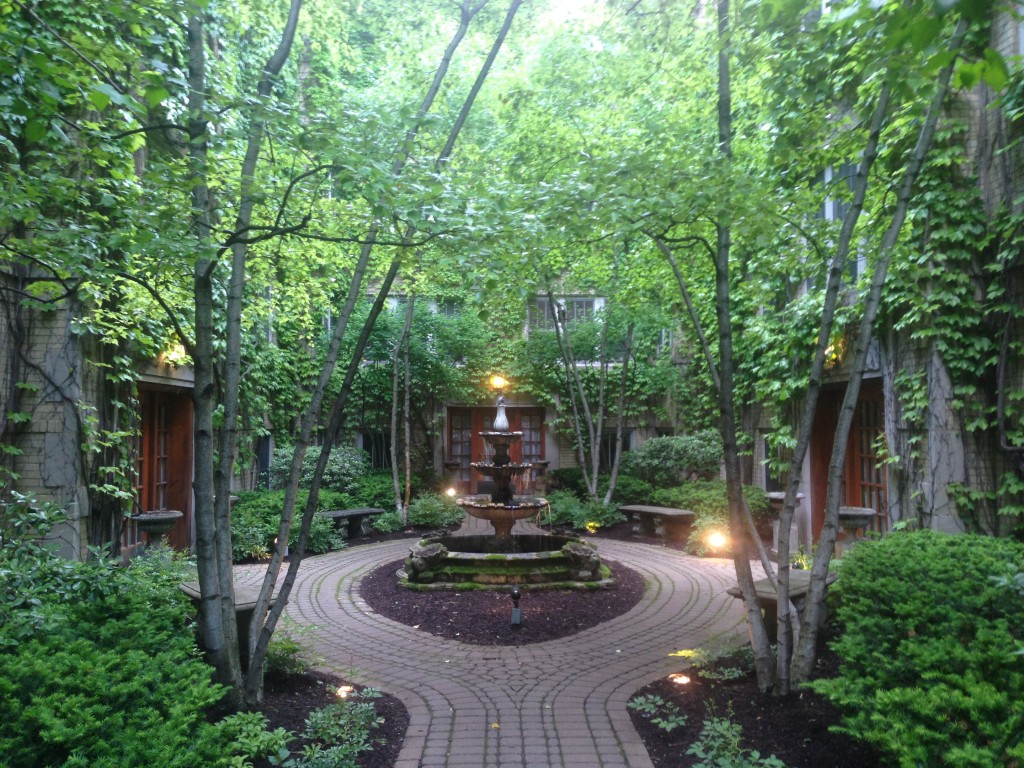 We finished the night at home watching the Hawks game.