If you love country music and cowboy boots, then Nashville is the city for you!  I first visited the Music City in 2011 to visit my sister who moved there for her first job after college.  We made sure to hit all of the hot spots including spending time on Broadway enjoying all of the live music at different bars.  Here are some pictures from my first trip:

We went to a Predators game and they just happened to be playing the Blackhawks that night! 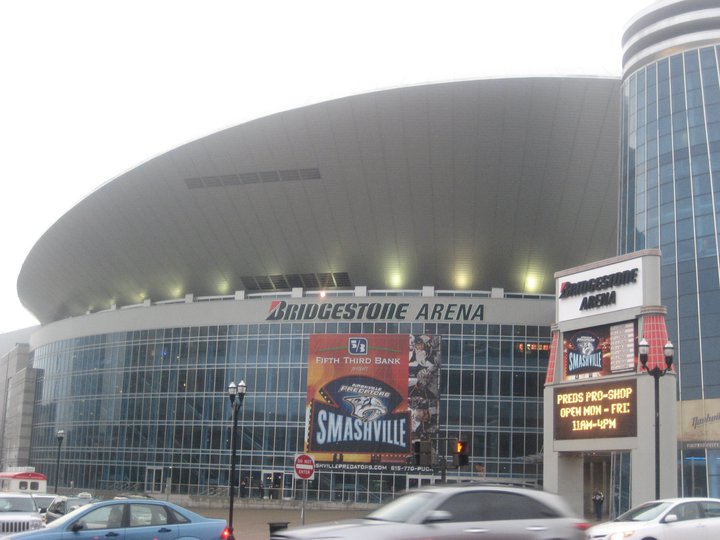 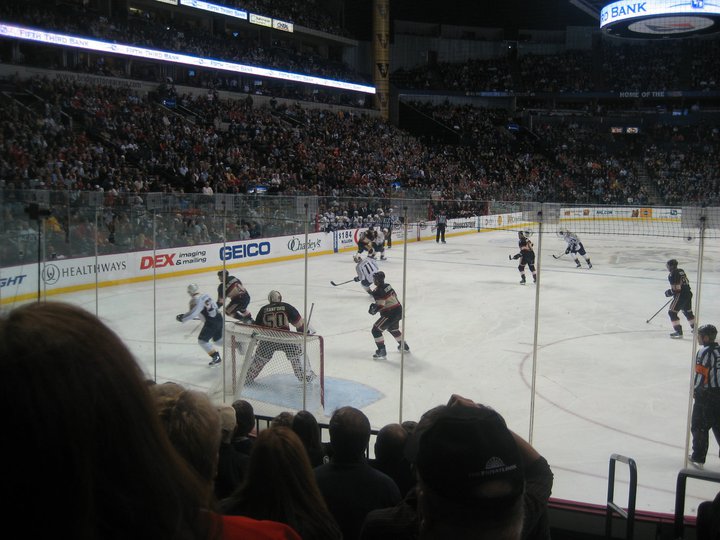 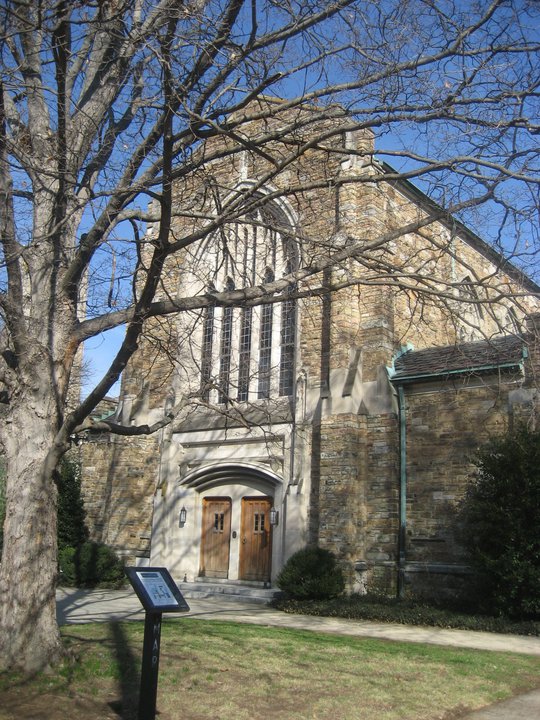 We had some fabulous Southern food at places like Whiskey Kitchen. 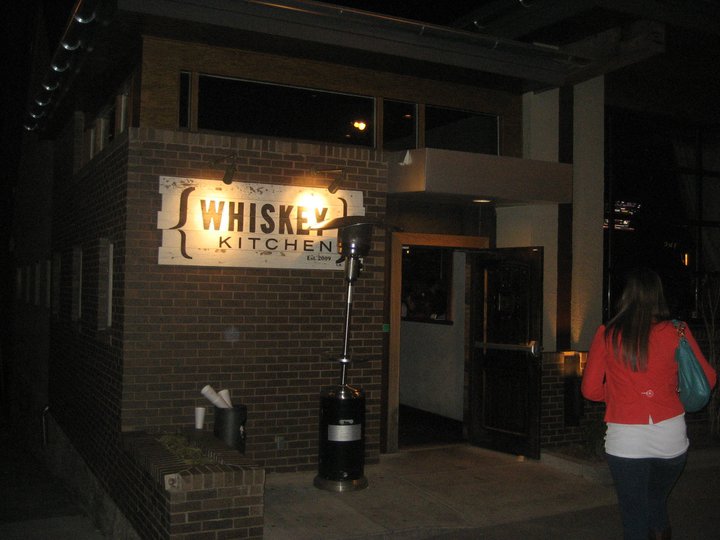 And of course we hit up Broadway Street and the famous Tootsies. 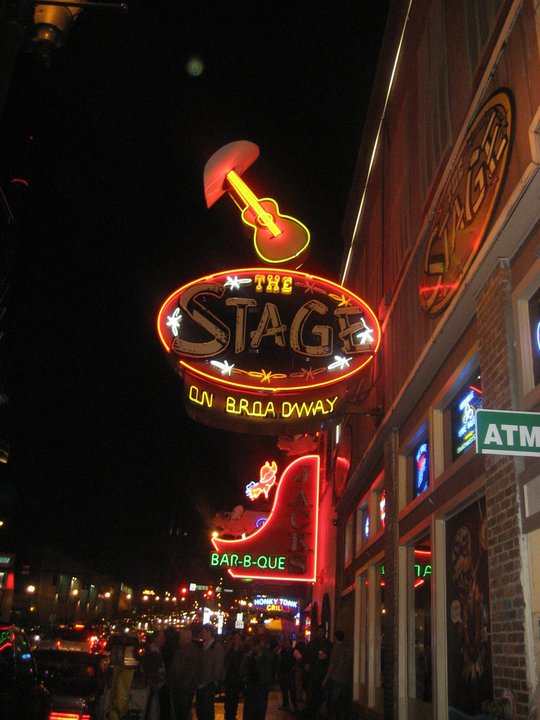 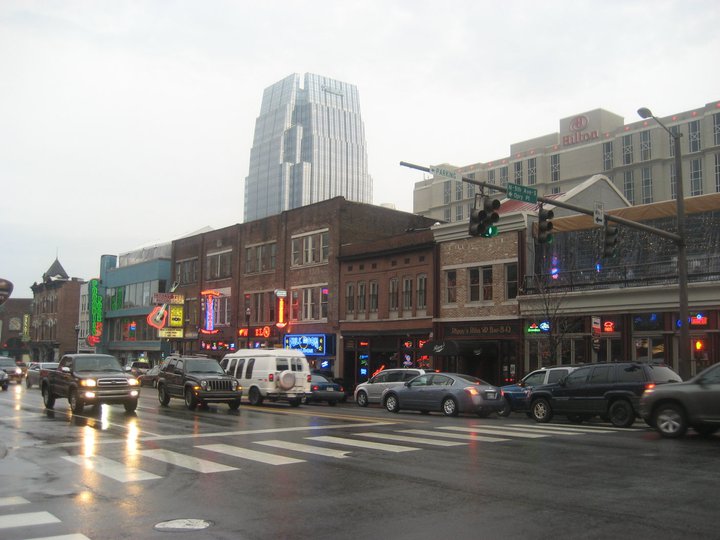 My second time visiting Nashville was a couple of years ago for my friend Jacki’s Bachelorette party.  We stayed at a hotel right off Broadway and had a great time!  The first thing we did was visit Arrington Vineyards which is owned by Kix Brooks of Brooks and Dunn.  We were there in February so it was a little chilly, but still beautiful.

We also did a guided tour around the city where we saw places like the Ryman Auditorium and Capitol Hill.  The tour also took us by several of the recording studios and our guide pointed out places like Taylor Swift’s condo along the way. 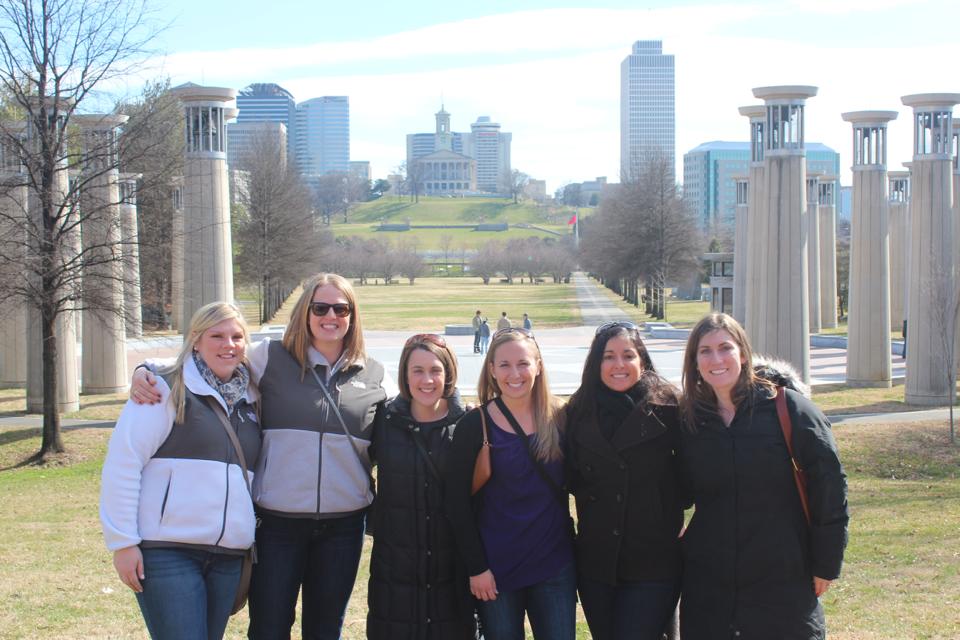 We even saw Deacon from the show Nashville out shopping with his sons!  He was a really nice guy.

Of course we all put on our cowboy boots and hit up Broadway at night. 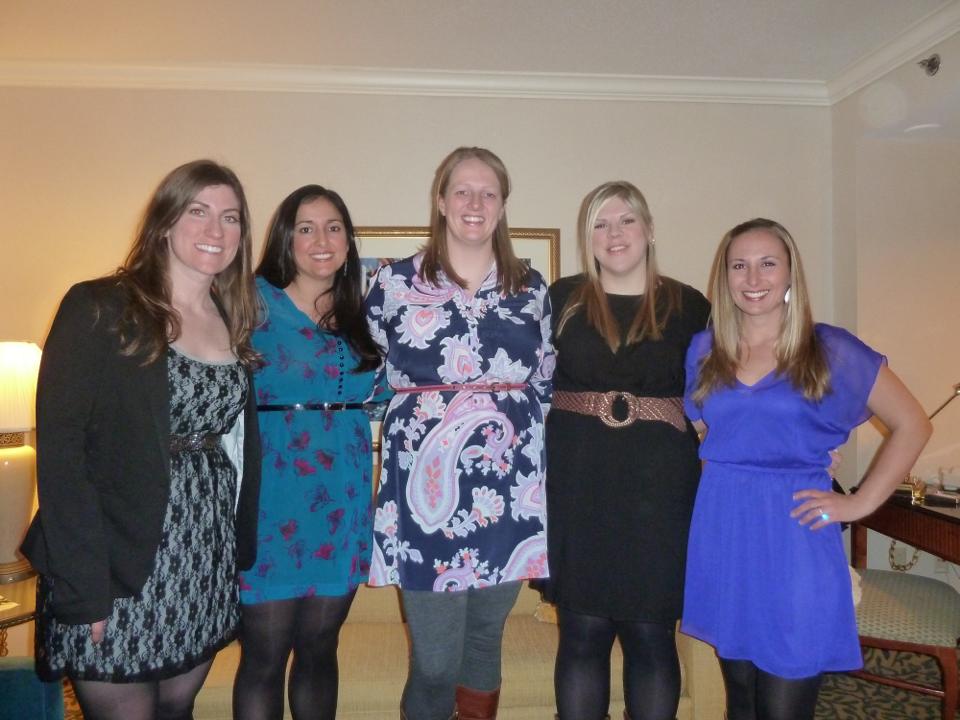 I love Nashville and had a great time during both of my visits.  It’s such a unique city and definitely a music lovers dream.  I love that there is live music and entertainment everywhere you go.  Such a fun place!

Have you visited Nashville?  What are some of your favorite things to see/do?