Sorry for the delayed posts lately.  I feel like I still haven’t quite gotten back on schedule.  This weekend was pretty low key for us and we were able to knock out a bunch of things on our to do list which was nice.  I did start feeling sick on Sunday afternoon and now have a cold/sore throat which isn’t fun so hopefully I feel better soon.

FRIDAY | After work Kevin and I checked a new restaurant by our house that just opened a couple of weeks ago.  Connolly’s Public House is an Irish Pub that I think will be really good once it works out all of its kinks.  The menu is currently pretty limited but they plan to expand.  Kevin tried their shepherd’s pie which he liked and I had a bunless burger. 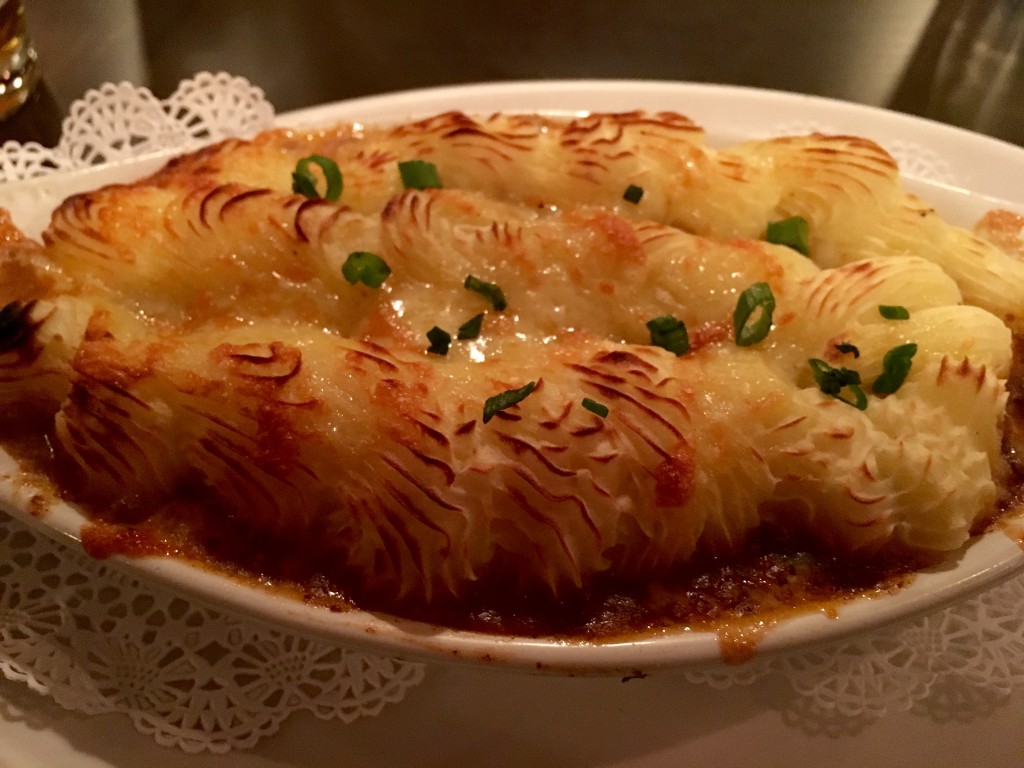 After dinner we saw The Big Short which we both loved!  It’s one of the best movies I’ve seen in a while.

SATURDAY | We spent most of the morning running a bunch of errands and tackling our to do list.  We stopped for brunch at Madison Park Kitchen.  I had a veggie skillet that was huge!  I barely even made a dent in it. 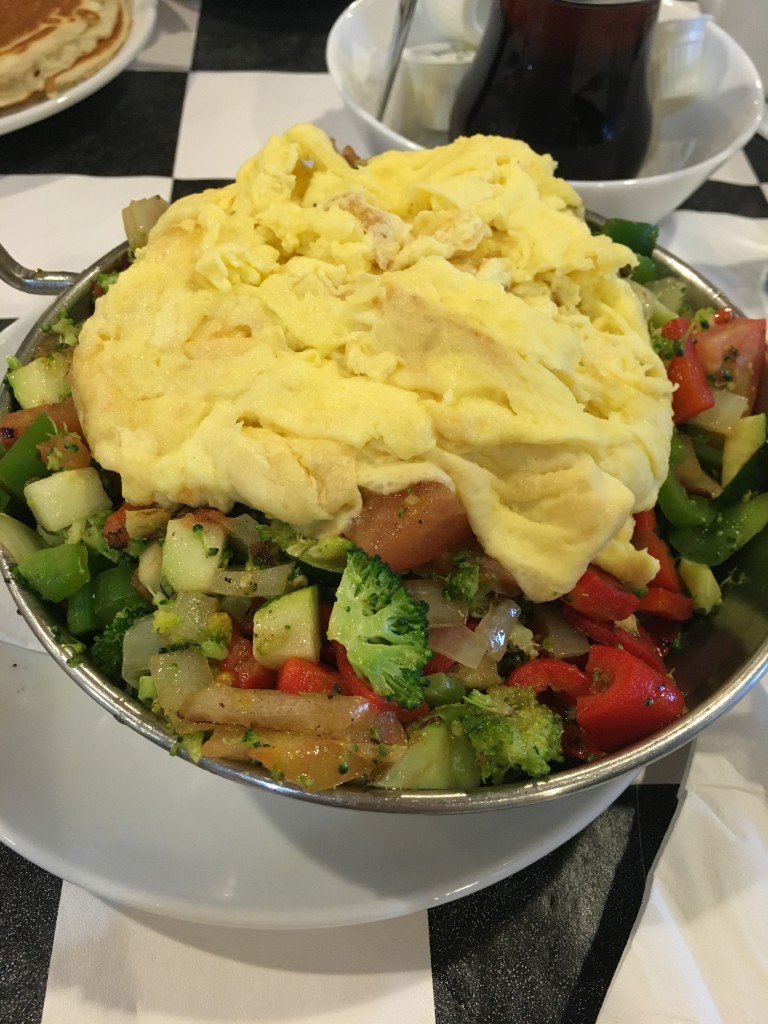 It started snowing the in the afternoon so we stayed inside and tackled some projects around the house.  We took down our Christmas decorations and cleaned out our desk/filing cabinet.  We picked up Chipotle for dinner and watched some shows on the DVR.

SUNDAY | It was our week to volunteer in the children’s ministry at church so we spent the morning playing with some pretty sweet three year olds.  After church we stopped for breakfast at Eleven City Diner.  I had a Hawaiian omelet with ham, pineapple, peppers, and onion that was really good.  Again this was huge so I only ended up eating half. 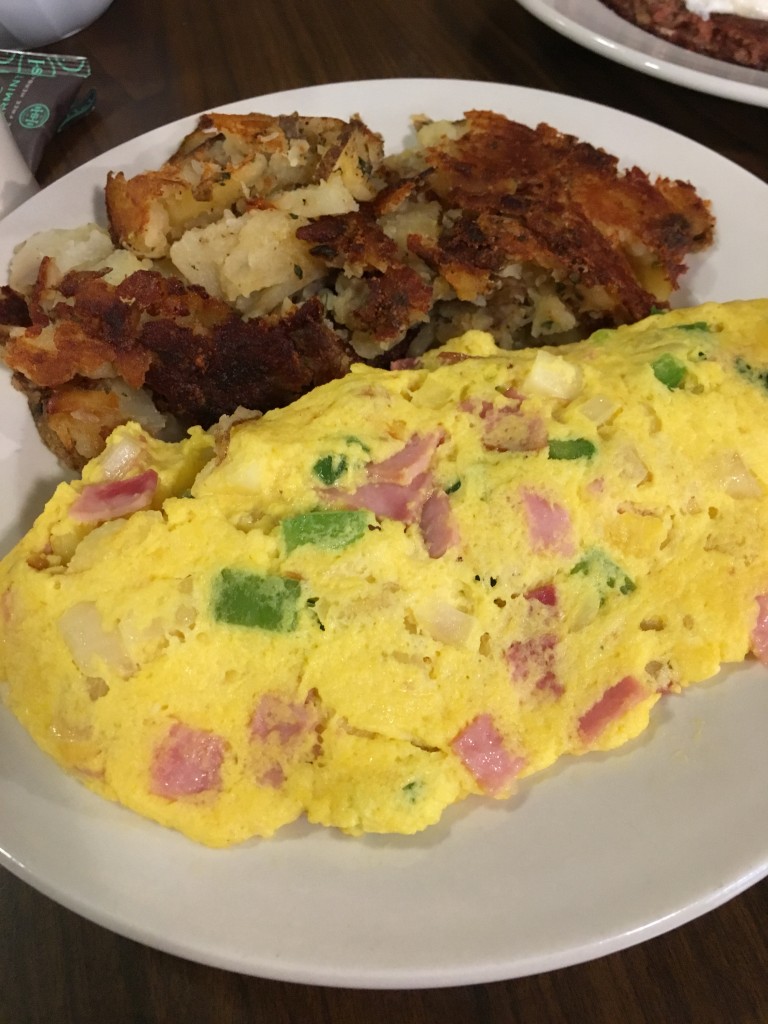 We did our grocery shopping and made a Costco run before heading home the afternoon.  I started not feeling well so pretty much spent the rest of the day lounging around.  We watched the Purdue basketball game (another ugly loss) and part of the Golden Globes before going to bed early.

I hope you all had a good weekend!