We had a wonderfully relaxing weekend full of all things Olympics.  We really can’t get enough of watching all of the competition.  Such a fun two weeks!

FRIDAY | We made dinner at home which is very rare for us on a Friday night, but it was actually enjoyable.  I made my Shrimp Lettuce Wraps with Peach Salsa which is one of my favorite recipes.  Peaches are so good right now! 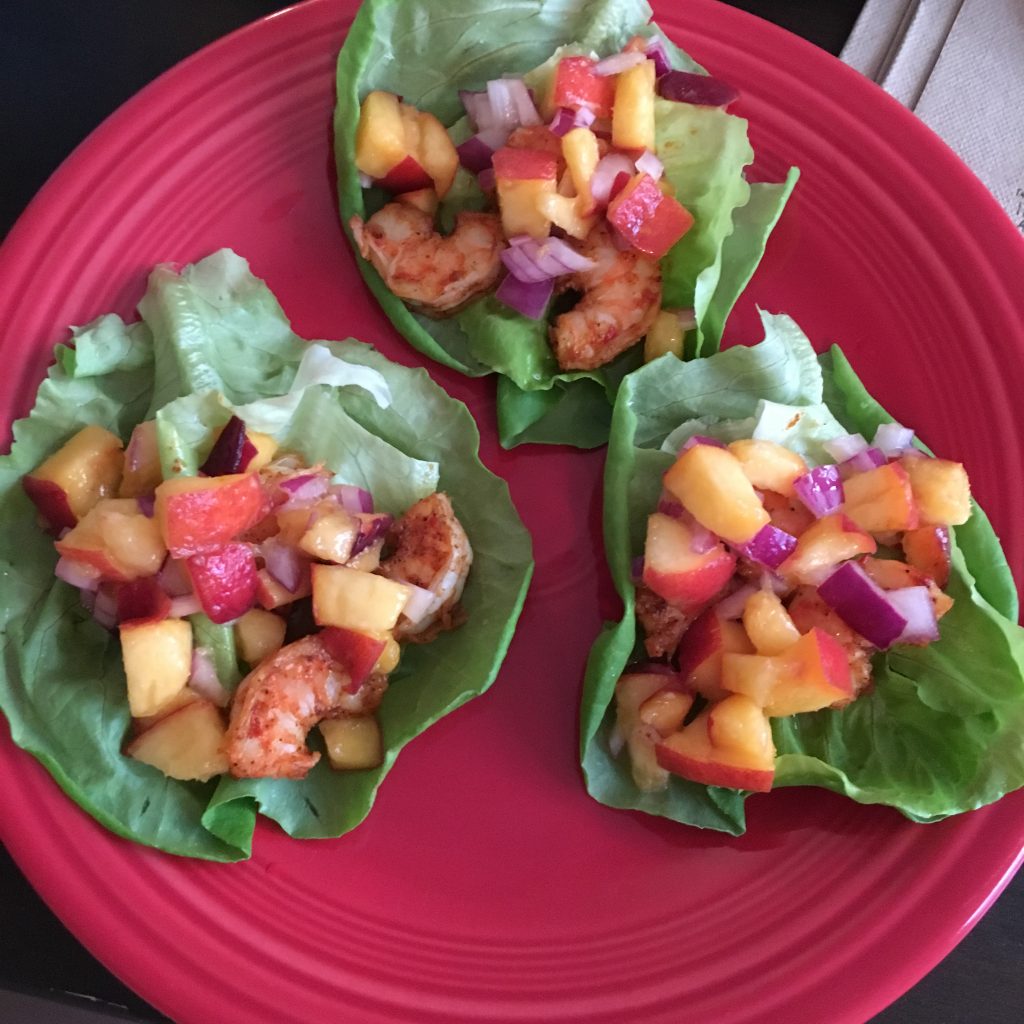 I also made an Olympic ring veggie tray which we ate with guacamole while watching the Olympic opening ceremonies.  I love watching the Parade of Nations and seeing all of the athletes march in! 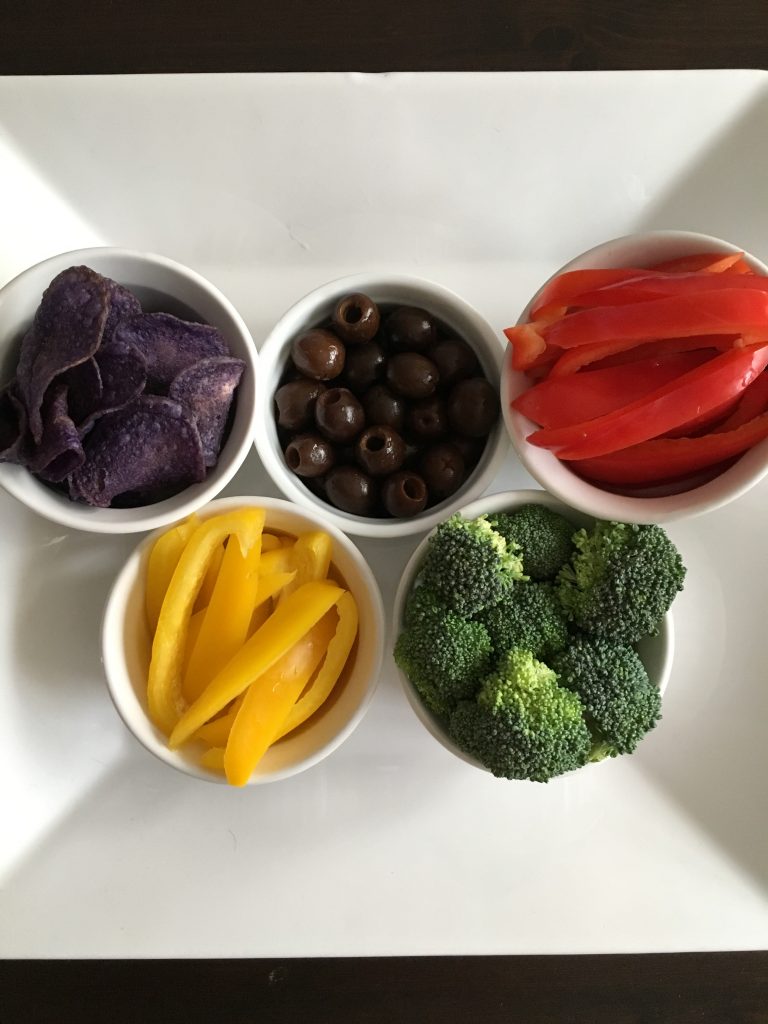 SATURDAY | Kevin and I woke up early to watch some of the Olympics before going out for a walk.  We stopped for breakfast at Cozy Corner and I had a veggie skillet.  I ate the entire thing it was that good! 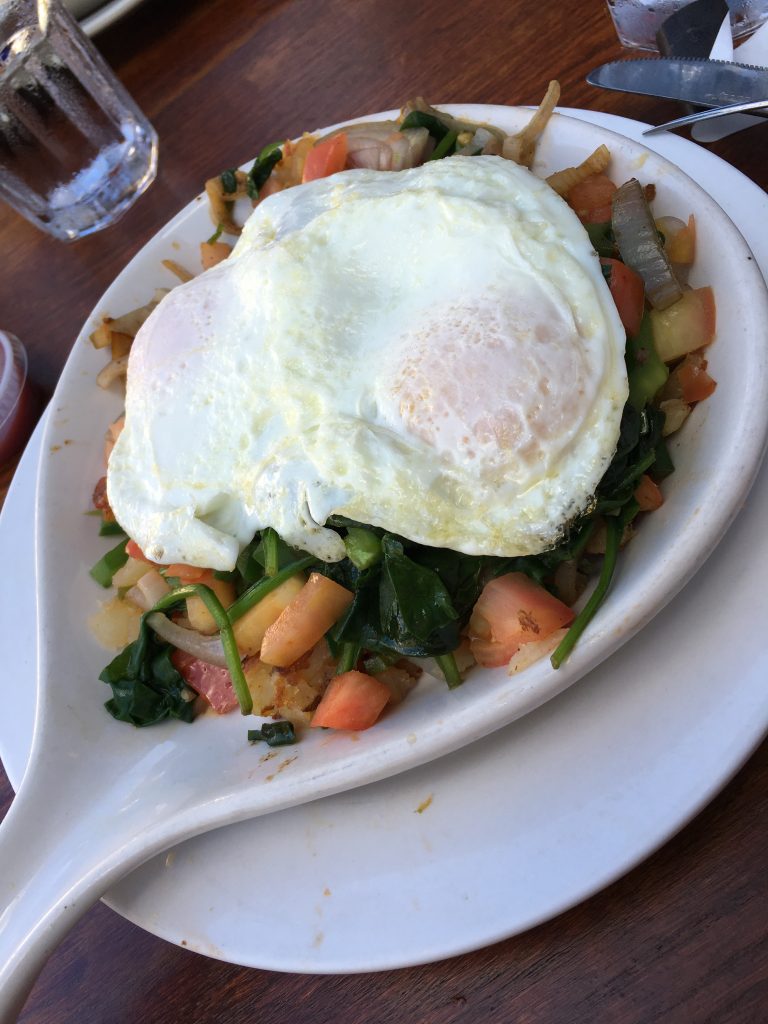 We continued on our walk after we ate and just enjoyed being outside.  We watched some more Olympics once we got home and eventually headed out for one of Kevin’s cousin’s son’s 5th birthday party.  We spent most of the day with Kevin’s extended family which was nice.  It was a beautiful day outside! 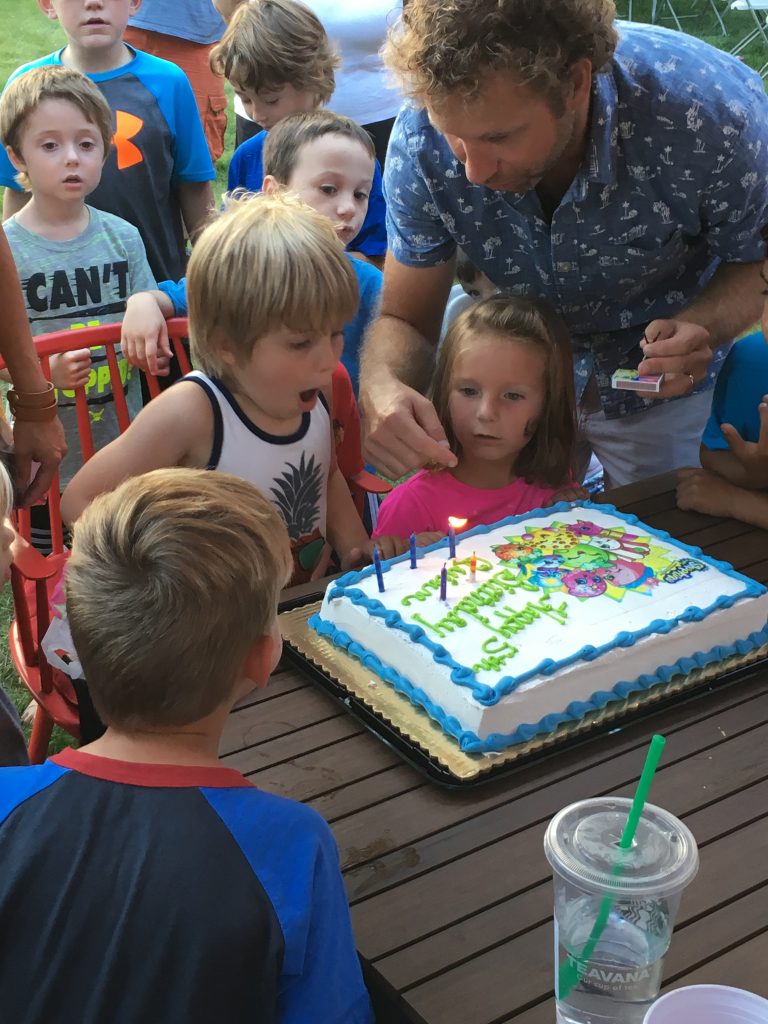 We got home around 8:30 and you guessed it, watched more Olympics! 🙂

SUNDAY | I woke up pretty early so decided to get a nice walk in before church.  I did a quick two miles and then stopped to pick up Starbucks for us.  After church we had brunch at Little Gem Cafe. 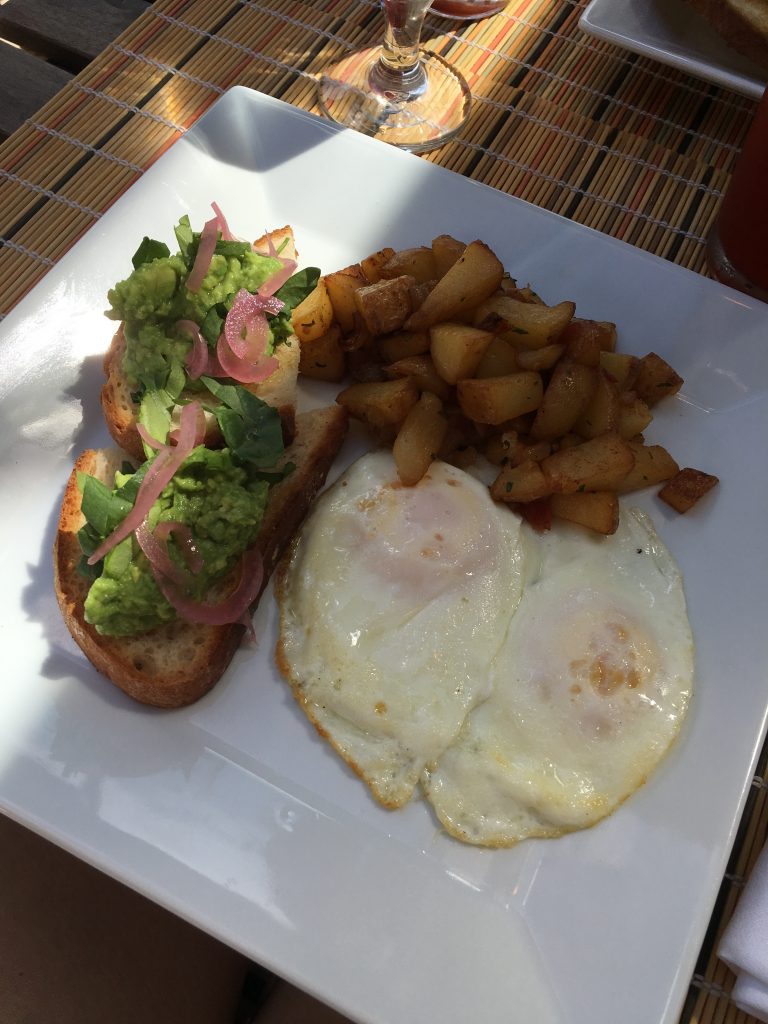 We spent the rest of the day running errands, watching more of the Olympics, and getting some work done at home. 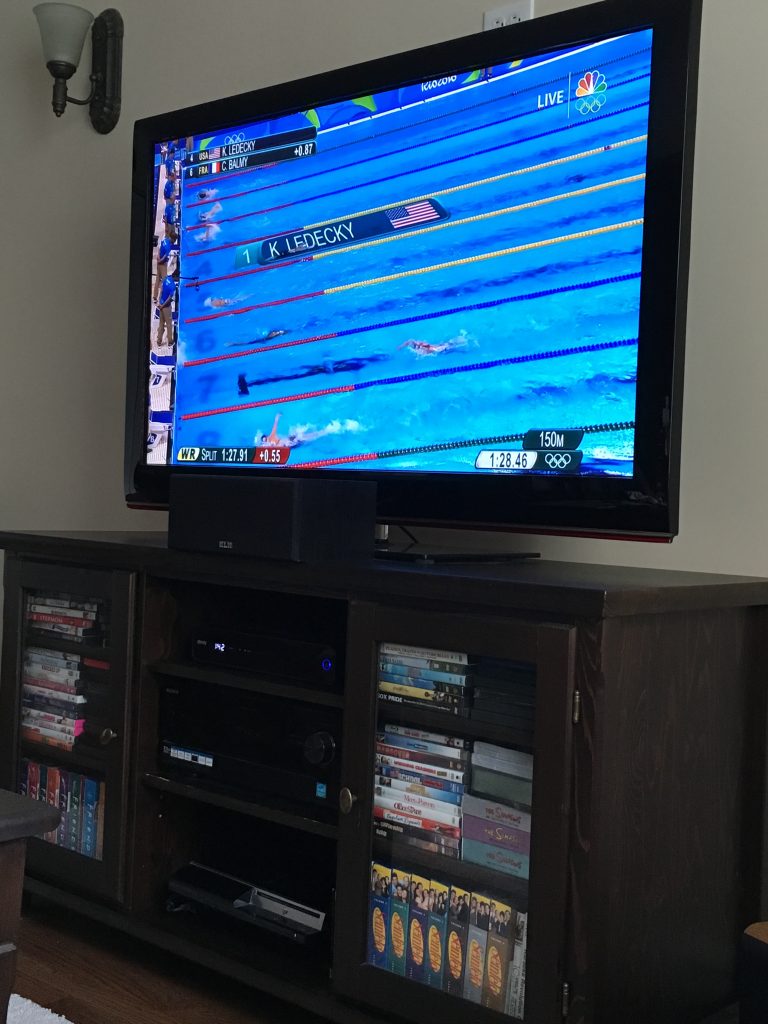