This weekend we celebrated Kevin’s birthday (a week early) with some friends and had a great time.

FRIDAY | Kevin and I went to Axcan for some Mexican food.  I love their chile relleno!

SATURDAY | I got up early and watched When Harry Met Sally while I drank my coffee. 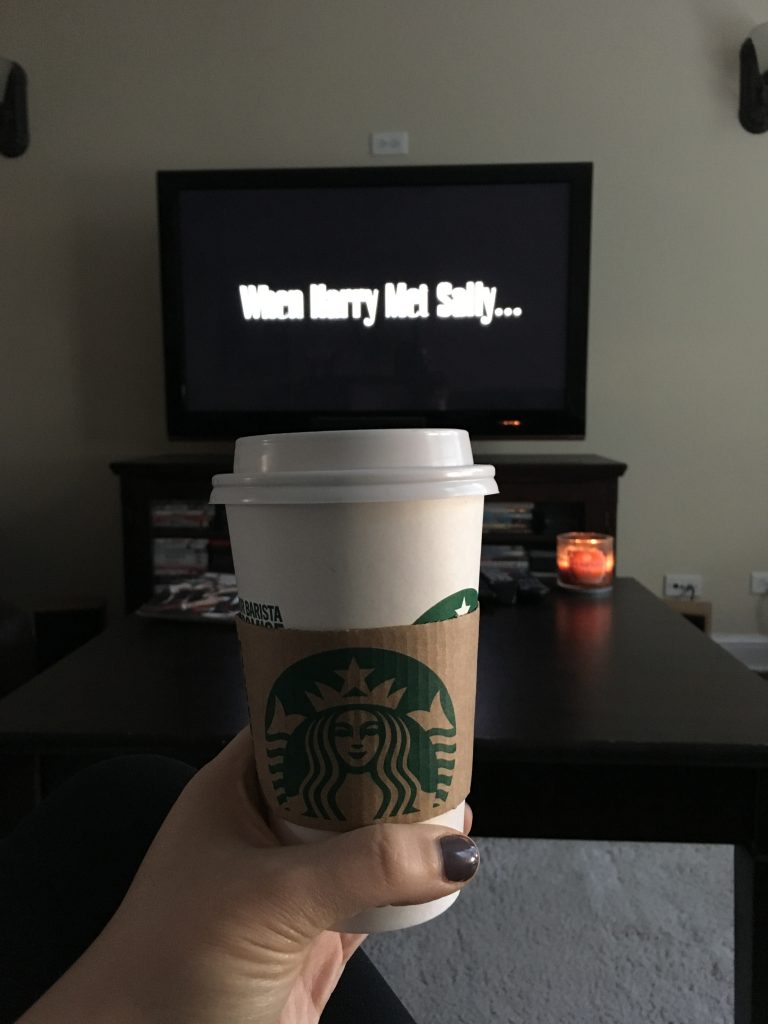 Later that afternoon we had a few friends over for a local brewery crawl to celebrate Kevin’s birthday.  We started at Oak Park Brewing Company where we also watched the Purdue football game. 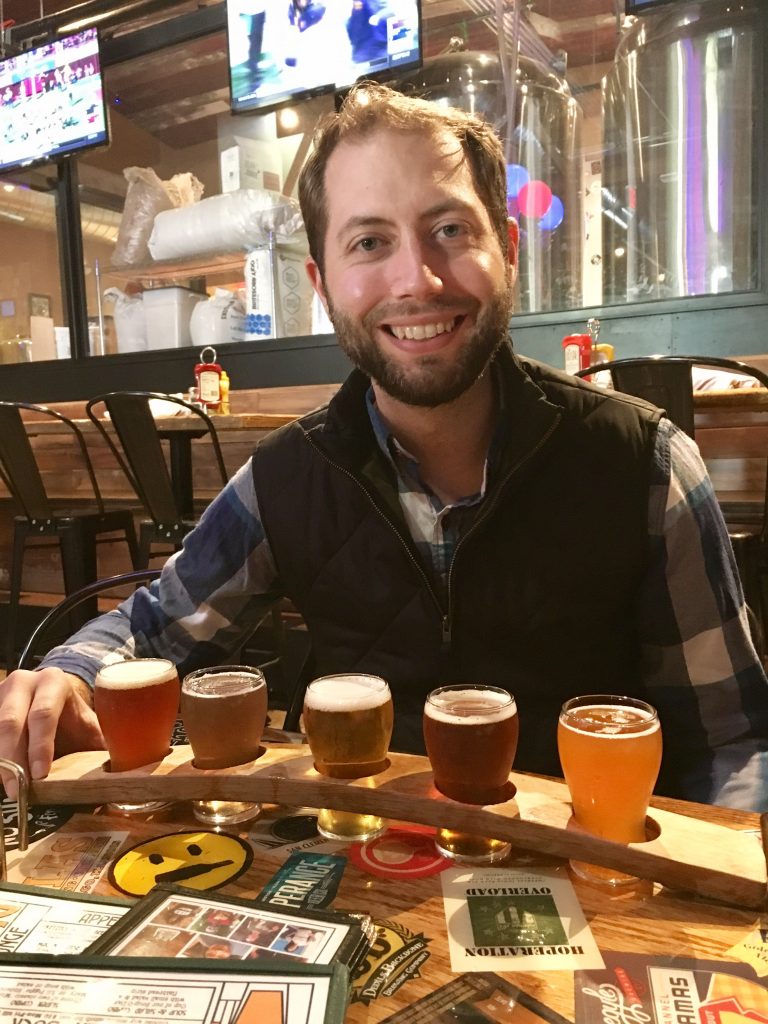 Next stop on the tour was Kinslahger Brewing Company. 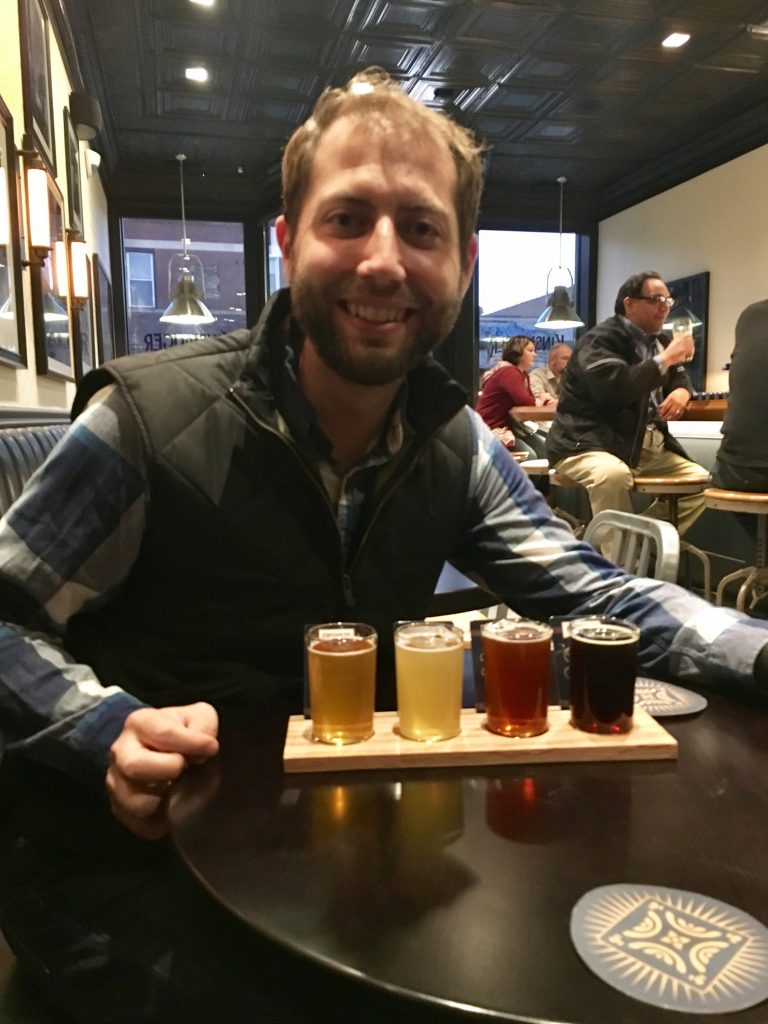 Our final stop for the day was Exit Strategy Brewing Company.  We ate dinner while we watched the Cubs win the National League Championship game. 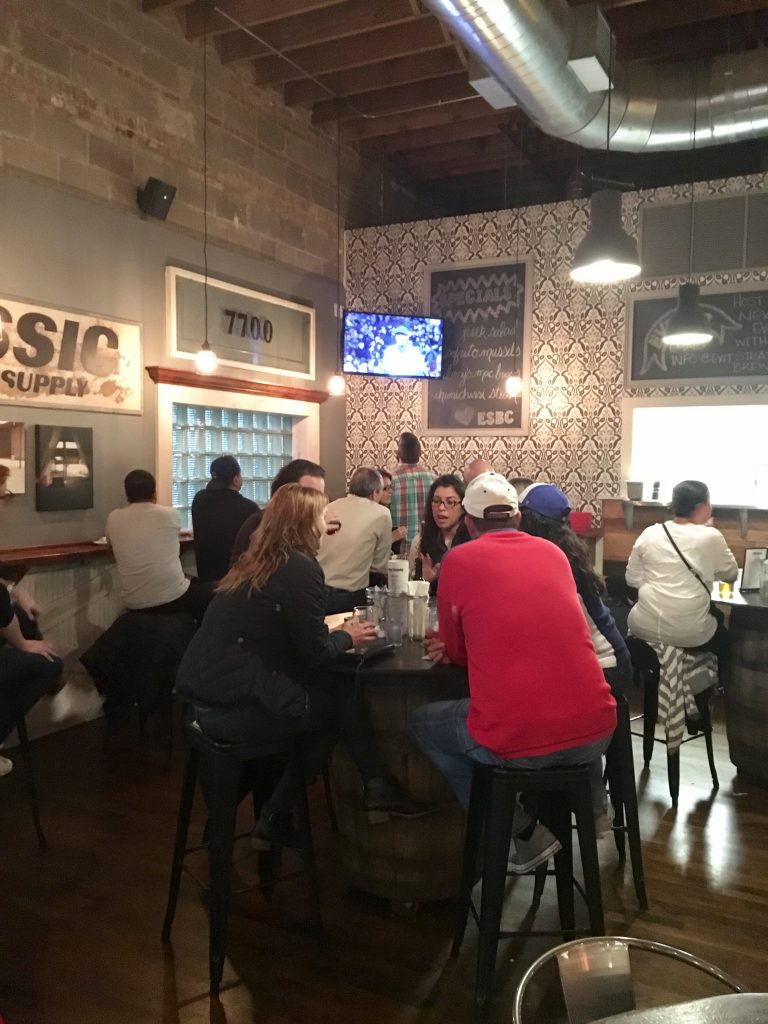 I ordered birthday donuts from Glazed and Infused instead of having cake or cupcakes and they were a big hit! 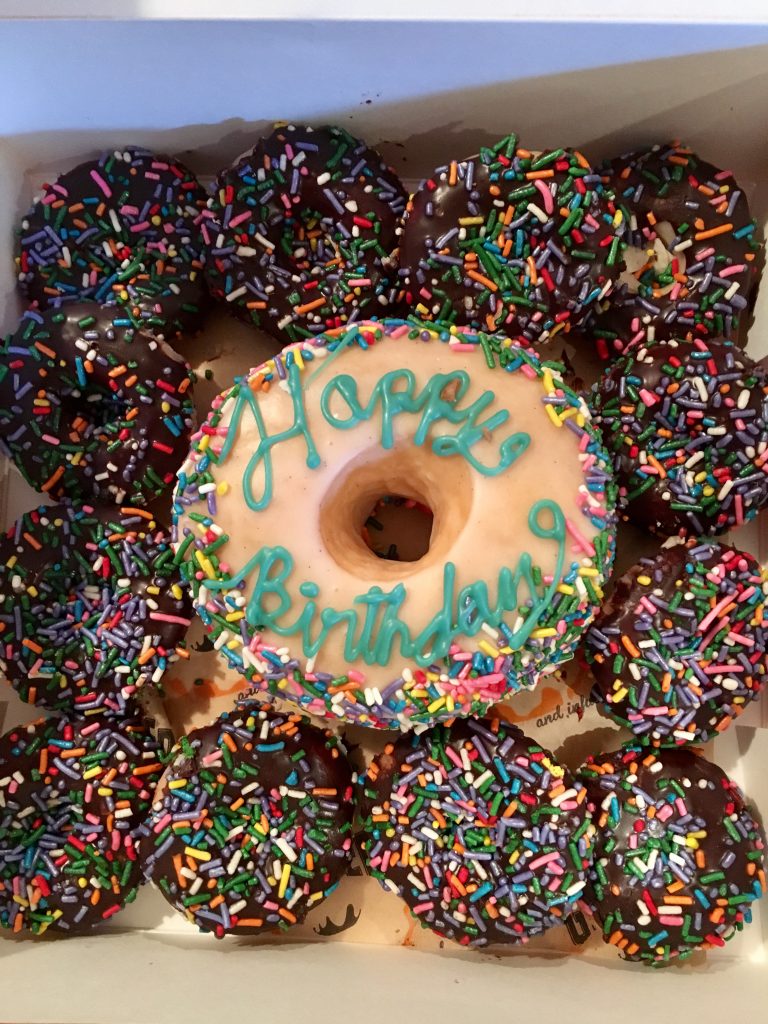 SUNDAY | Our friend Ashton ran a 10K in Oak Park so we met up with her husband Matt to cheer her on. 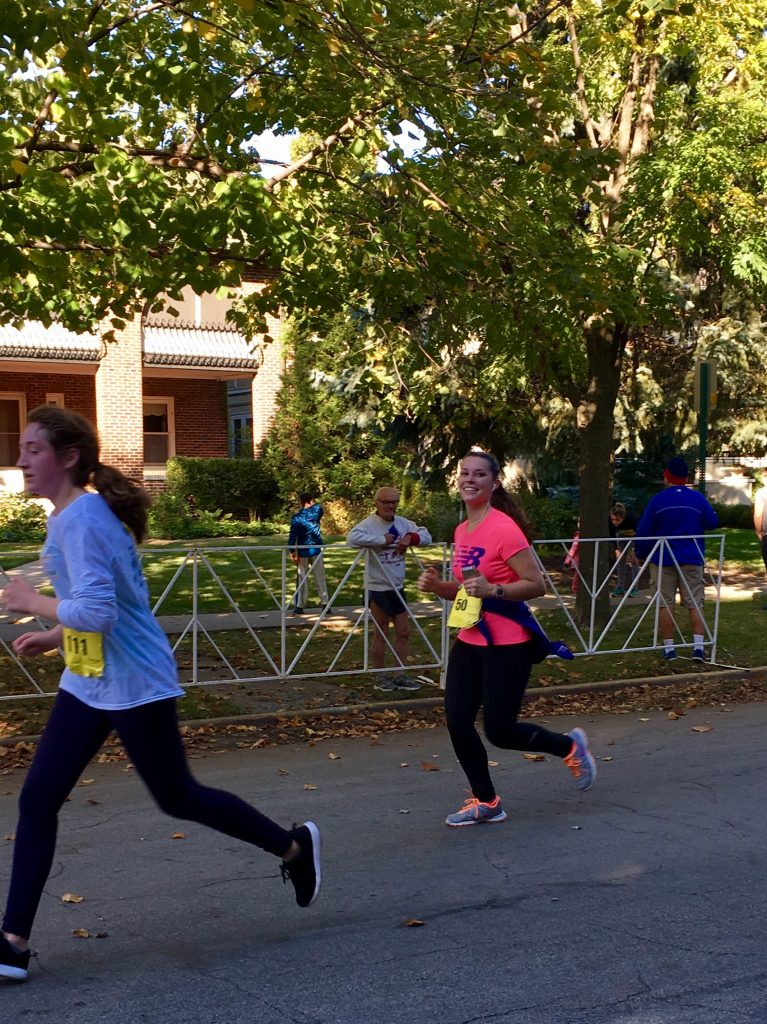 Kevin and I took a long walk and eventually picked up sandwiches from Scratch Deli for lunch. 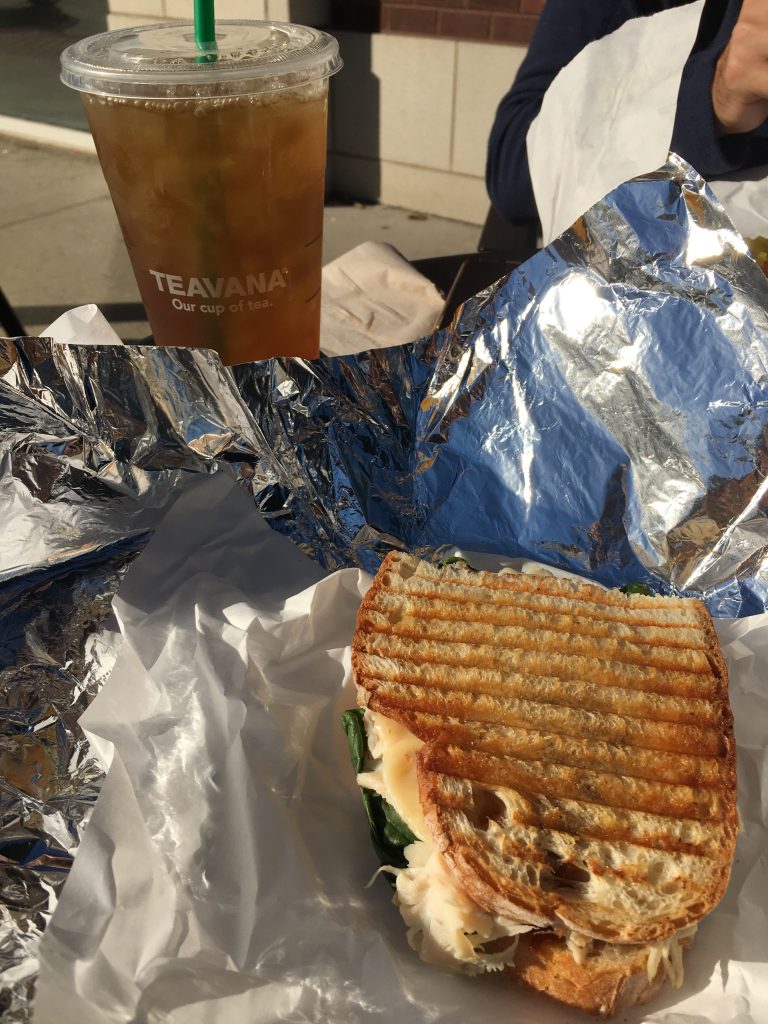 We ended the day with free frozen yogurt from Red Mango!