Happy Monday and yay for a short work week!  Knowing this is only a three day week made coming to work today much more bearable.  Chicago got hit with its first snow this weekend and it was pretty brutal out on Saturday for a while.  I never mind the first snowfall because it’s usually so pretty, but after that I’m over it.  I am hoping this winter turns out to be as mild as they are predicting.  Other than surviving the snow, our weekend was filled with wedding festivities.  Here’s a look at what we were up to.

FRIDAY | Our friends, Matt and Ashton, got married this weekend and Kevin was a groomsman in the wedding so Friday he had the rehearsal.  They got married at the church Kevin grew up in which was also his grade school so it was fun for him to be back.  Kevin has known Matt since they were little kids and Matt was the best man in our wedding. 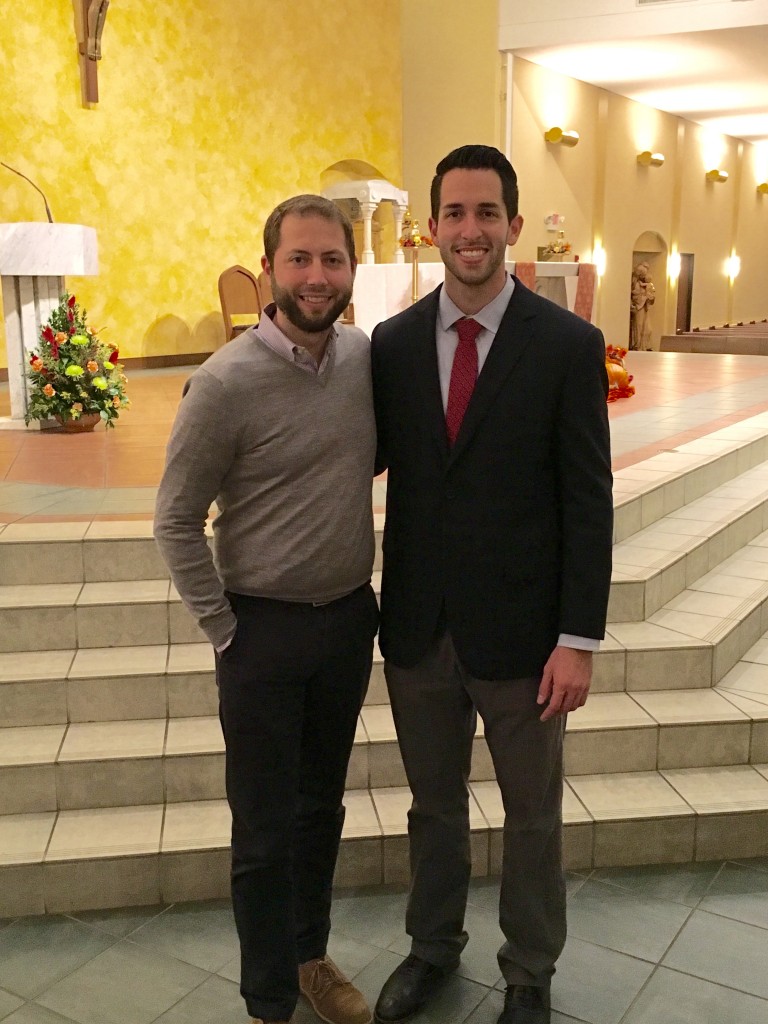 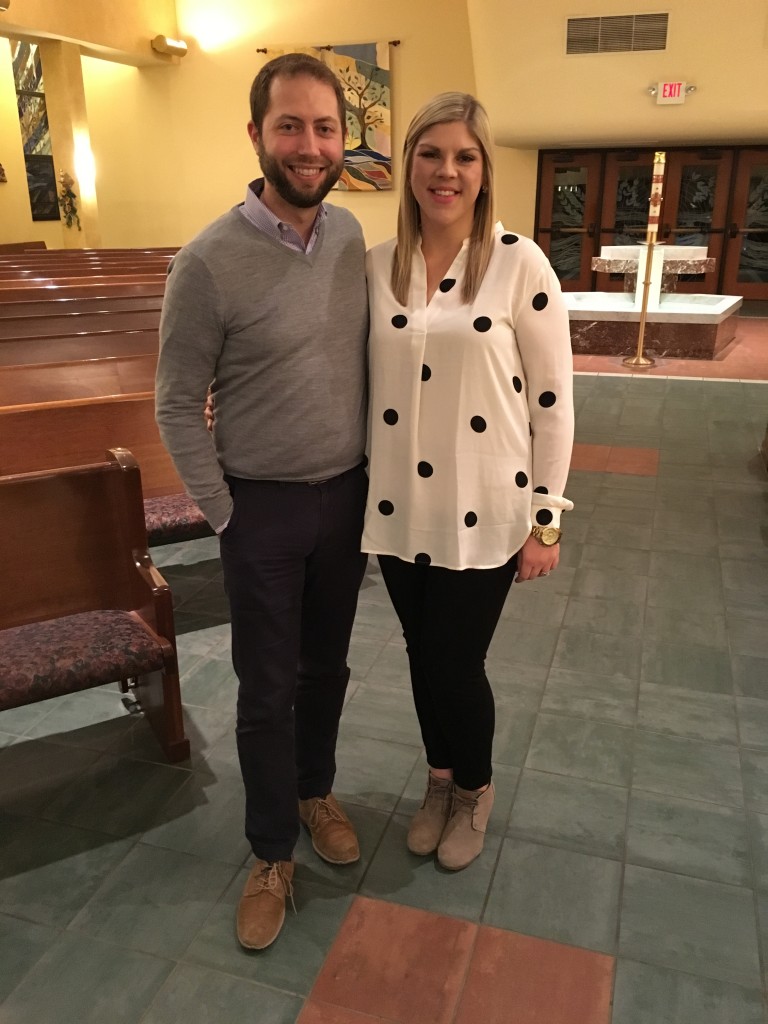 SATURDAY | Kevin had wedding duties all day so I had the morning to myself.  I picked up some Autumn Squash Soup from Panera (the best!) for lunch and watched The Kitchen and the first half of the Purdue football game before heading out. 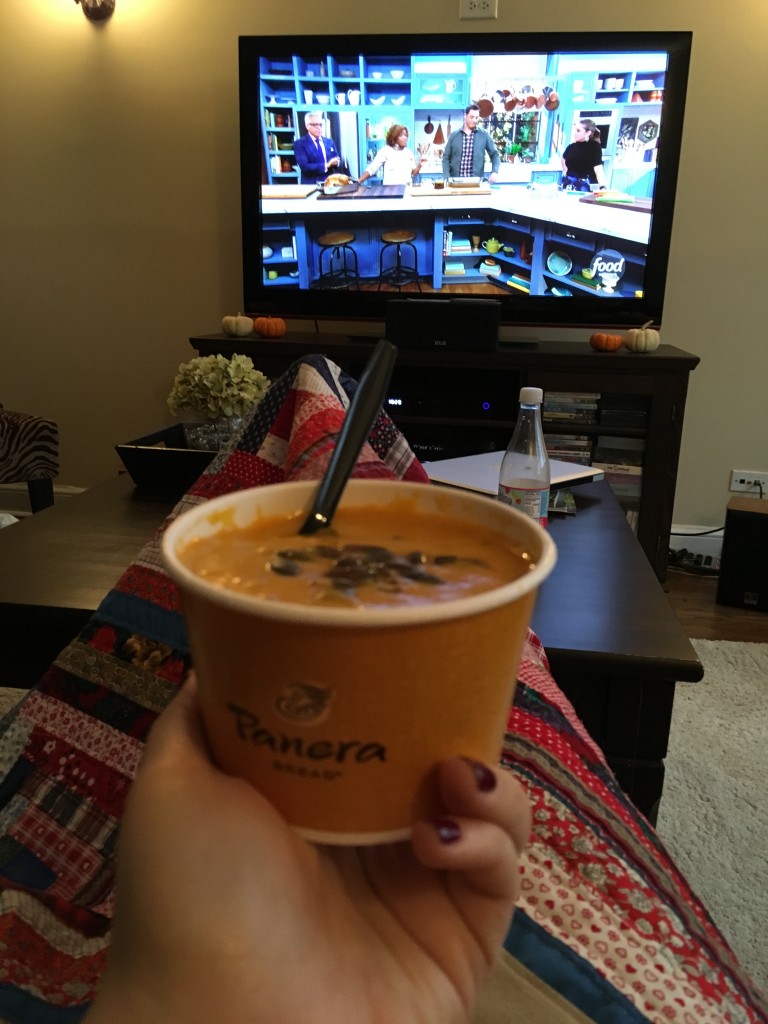 By early afternoon it was snowing really hard so what would normally be a 30 minute drive to Downers Grove took me just over an hour.  Fortunately I made it there safely because I saw lots of cars fishtailing and sliding off the road.  I was so worried I was going to be late, but made it to the ceremony on time.  I’m glad I left early!  Ashton was the most beautiful bride and I loved everything about her look.  Her dress, hair, and veil were all perfection! 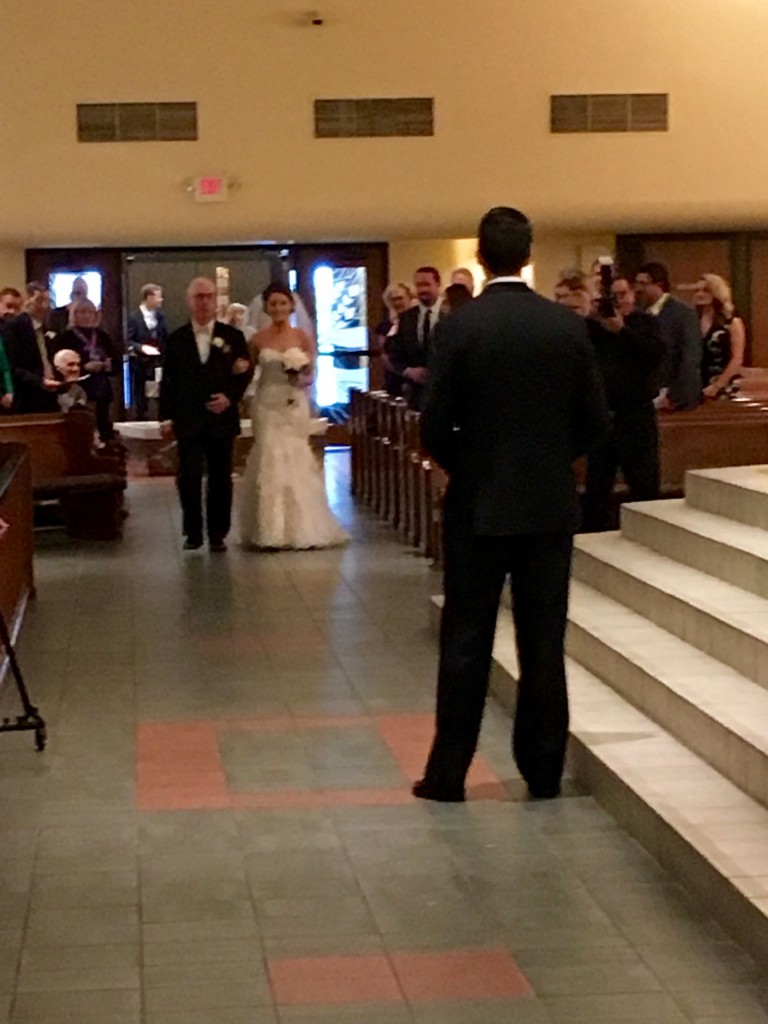 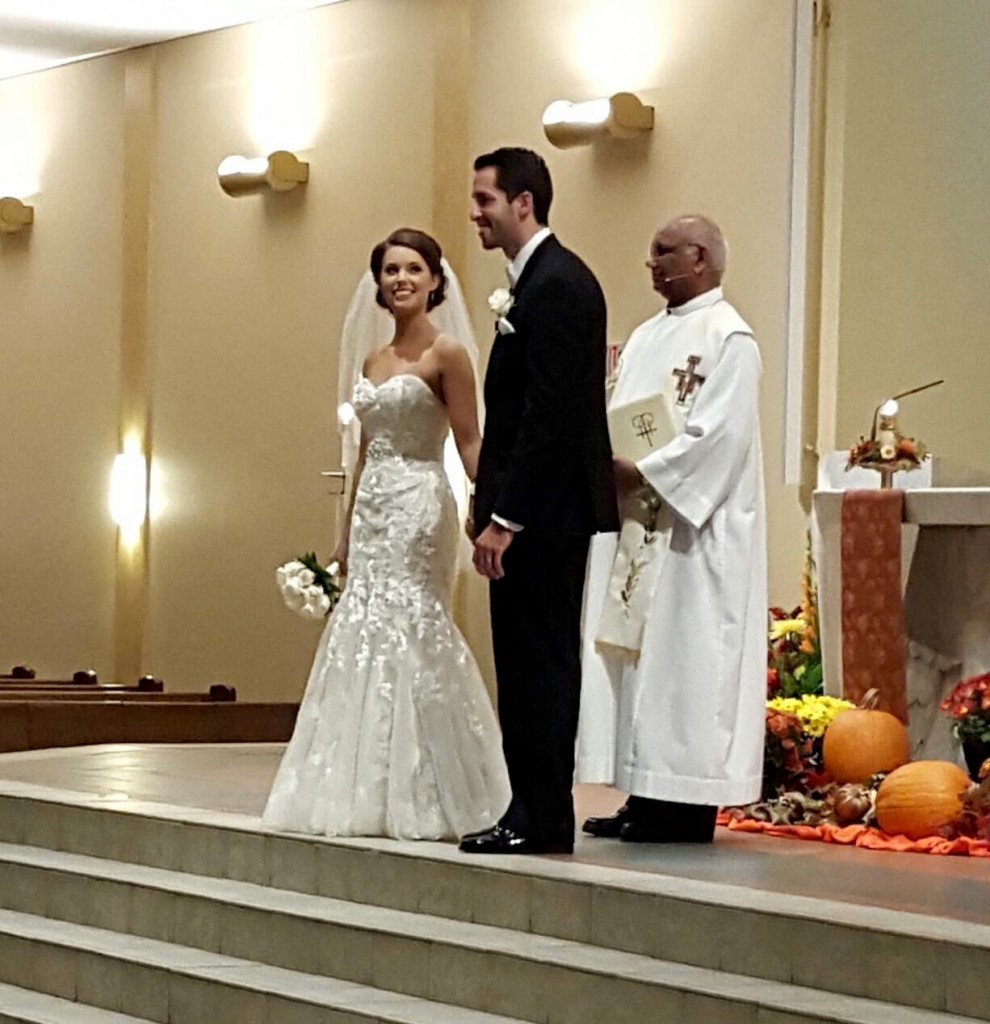 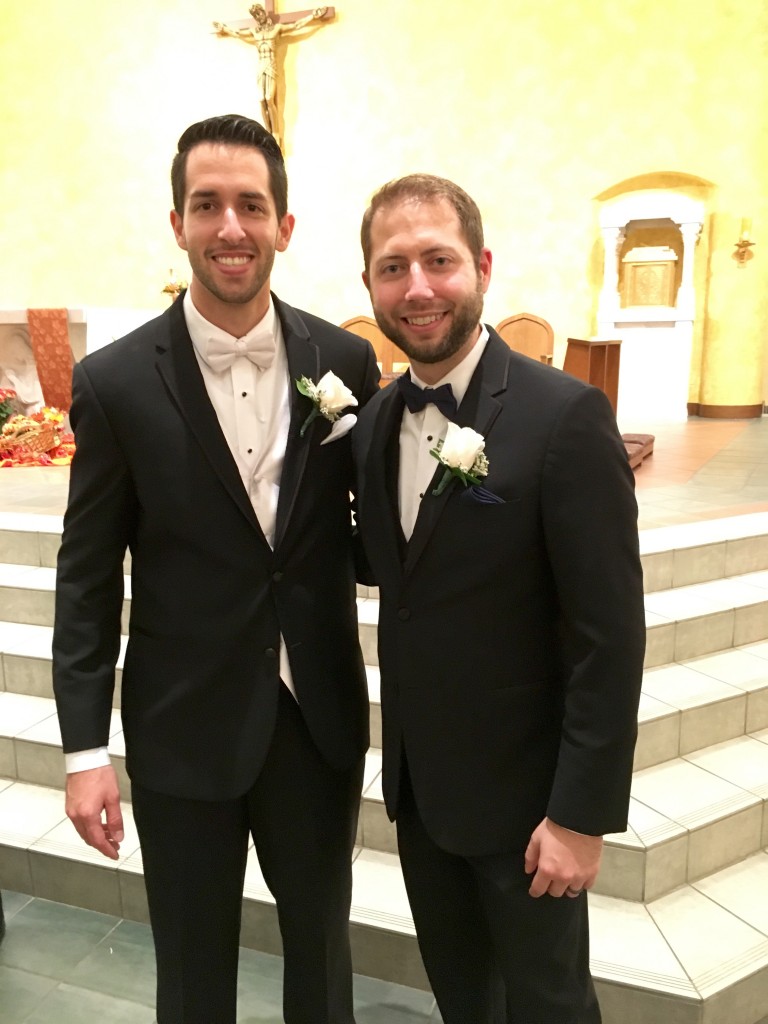 The reception was held at the Drury Lane in Oak Brook.  The ballroom was beautiful and had the most gorgeous chandeliers!  I loved all of the gold aspects in the table decorations.  For their table numbers they had a picture of each of them at that age which I thought was so cute! 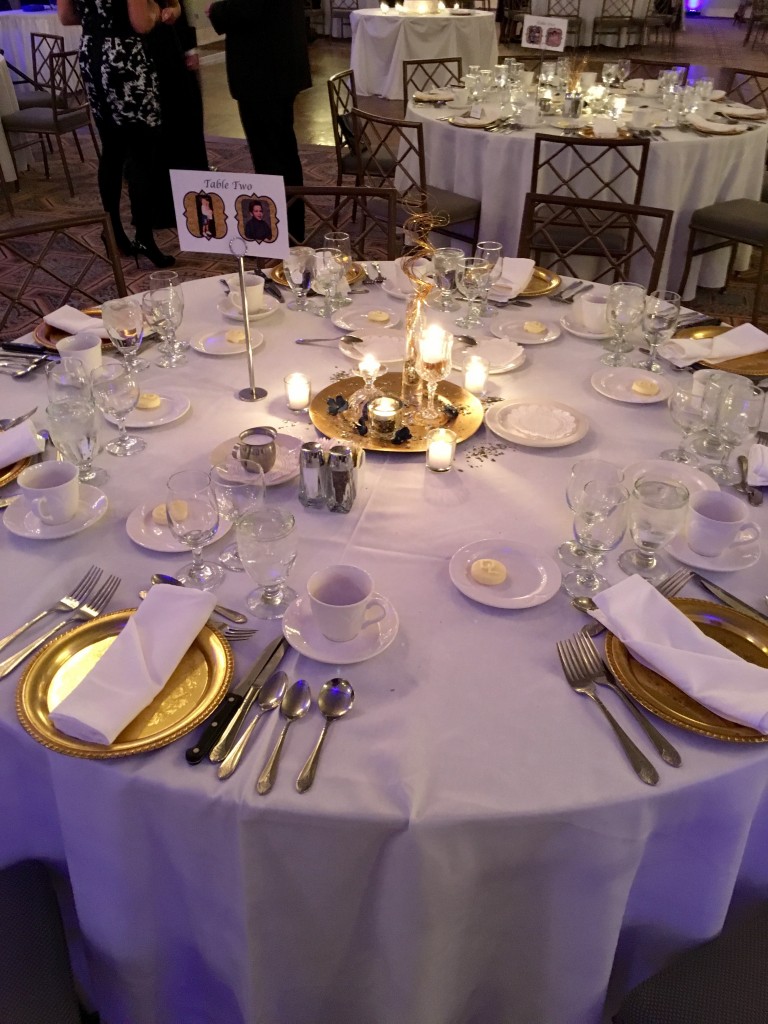 Matt loves cars so the cake topper was a cute touch. 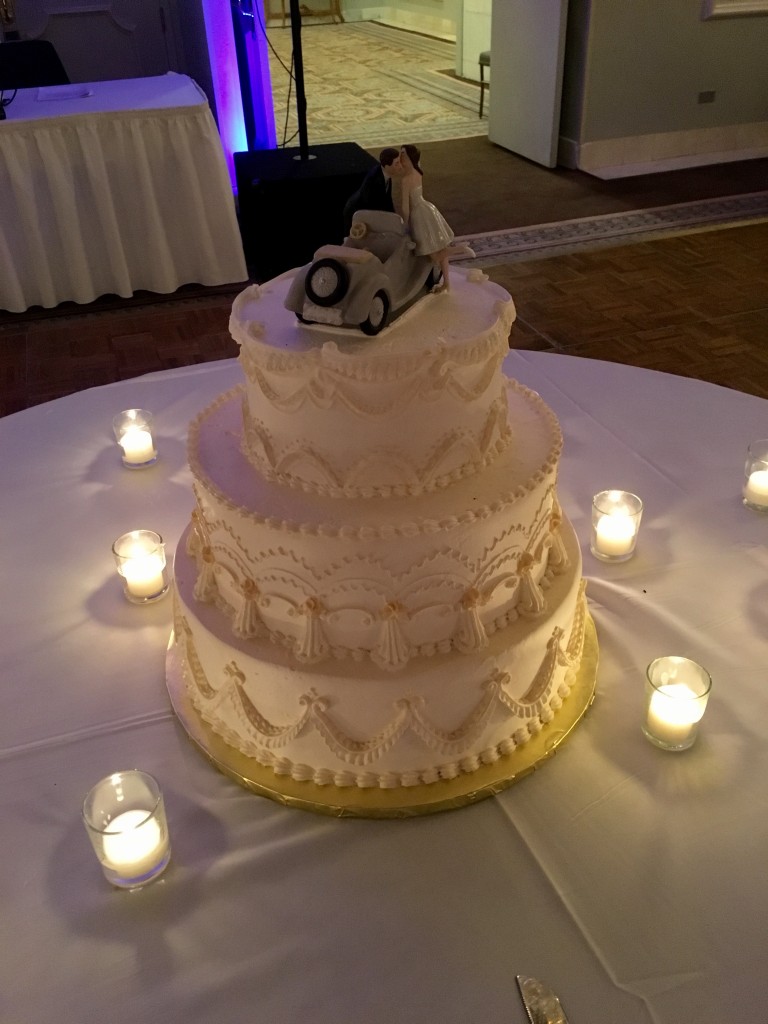 Here are some pictures from their first dance which they nailed. 🙂 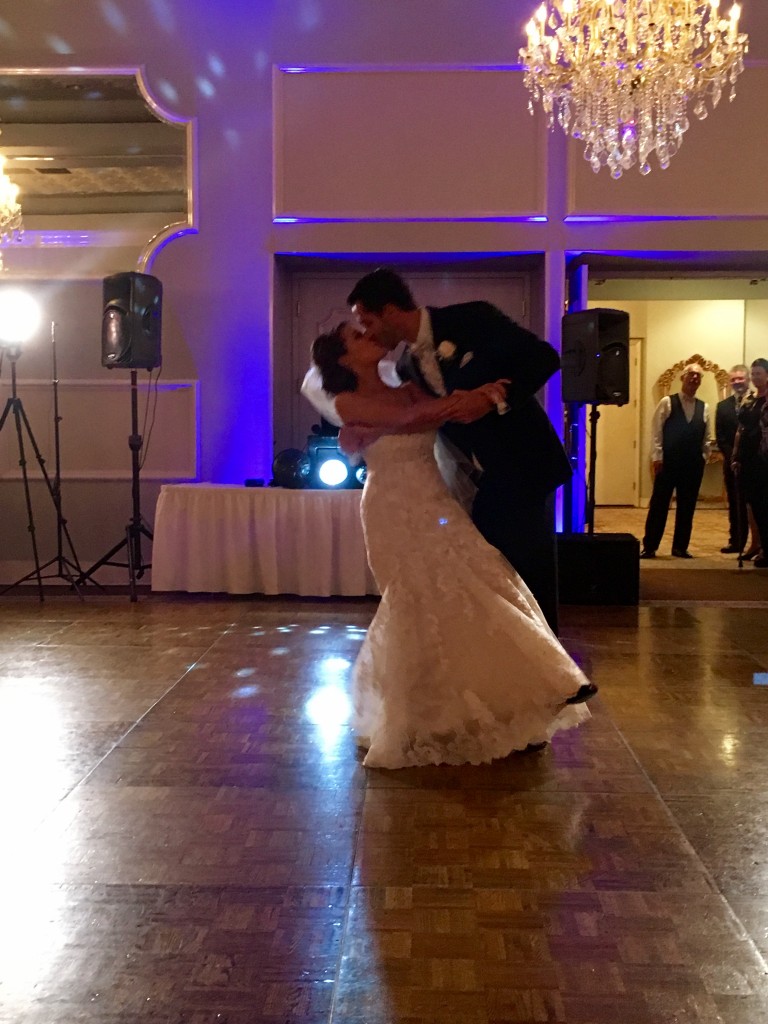 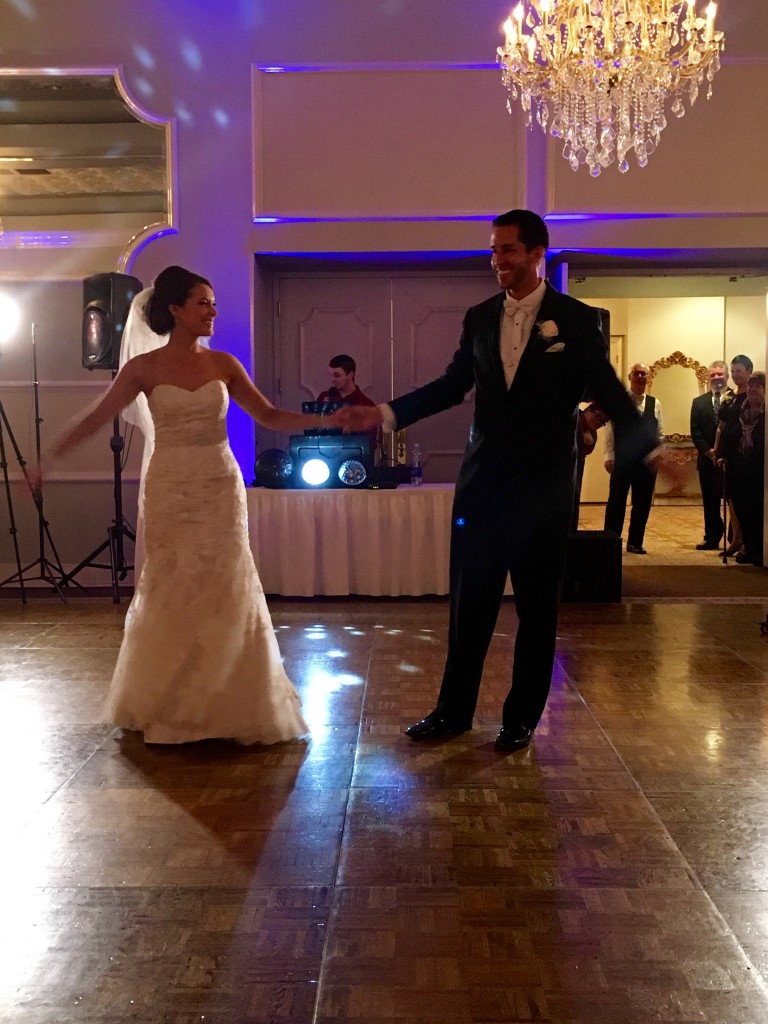 Our friends Brian and Katie drove in from Cincinnati for the wedding and it was so good catching up with them as well!

We had so much fun at Matt and Ashton’s wedding and wish them a lifetime of happiness! 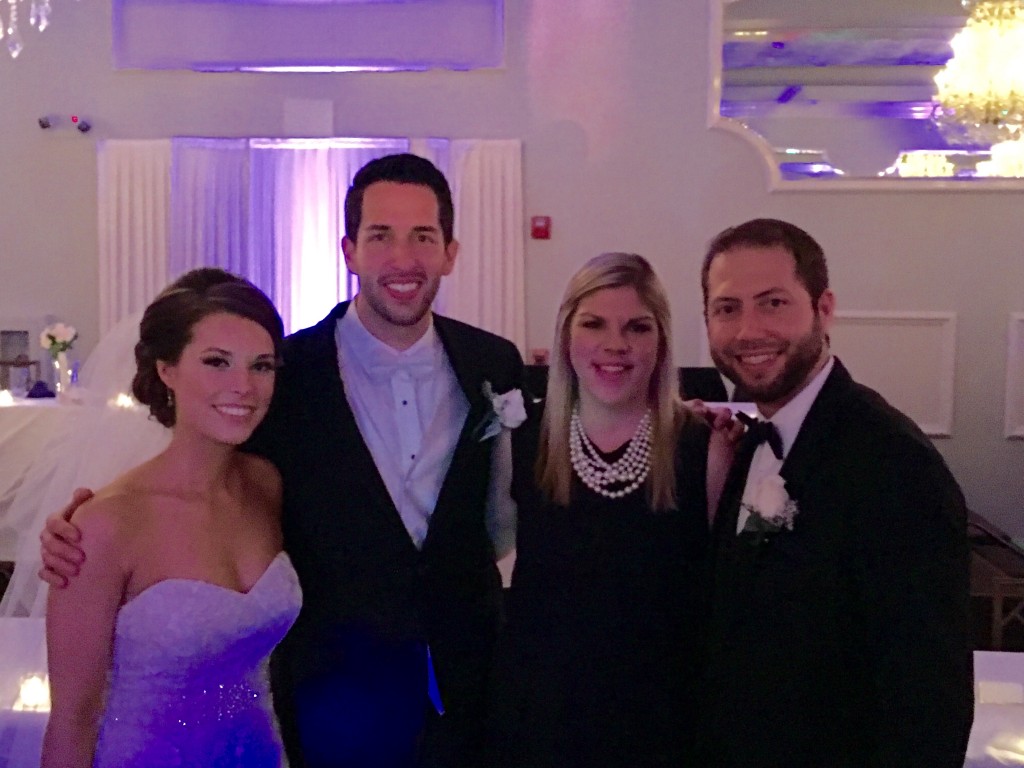 SUNDAY | We didn’t get home until really late the night before so we had “house church” in the morning.  You can live stream our church services which is nice if you’re out of town, sick, etc. 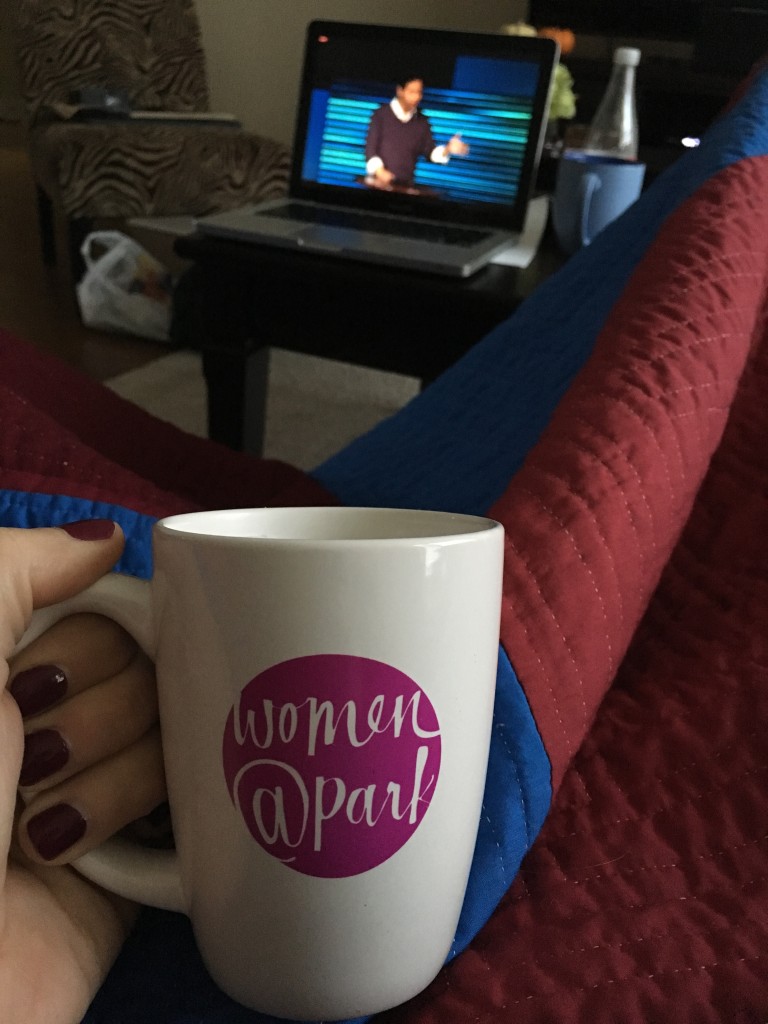 We watched the Bears game and the Purdue basketball game later that afternoon and Kevin worked on his final paper for school while I started decorating for Christmas. 🙂

Hope you all had a wonderful weekend!