We had a jam packed weekend and I’m excited to share it with you all today!

FRIDAY | I went with Kevin to the Chicago Marathon Expo so he could pick up his race packet and other goods. 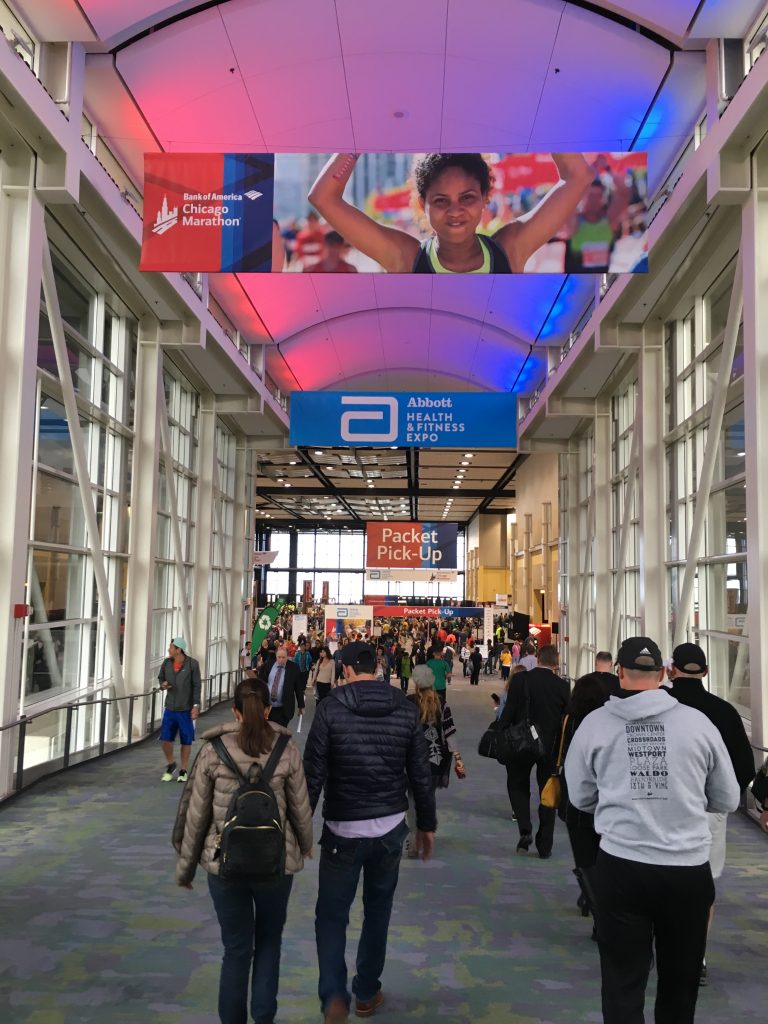 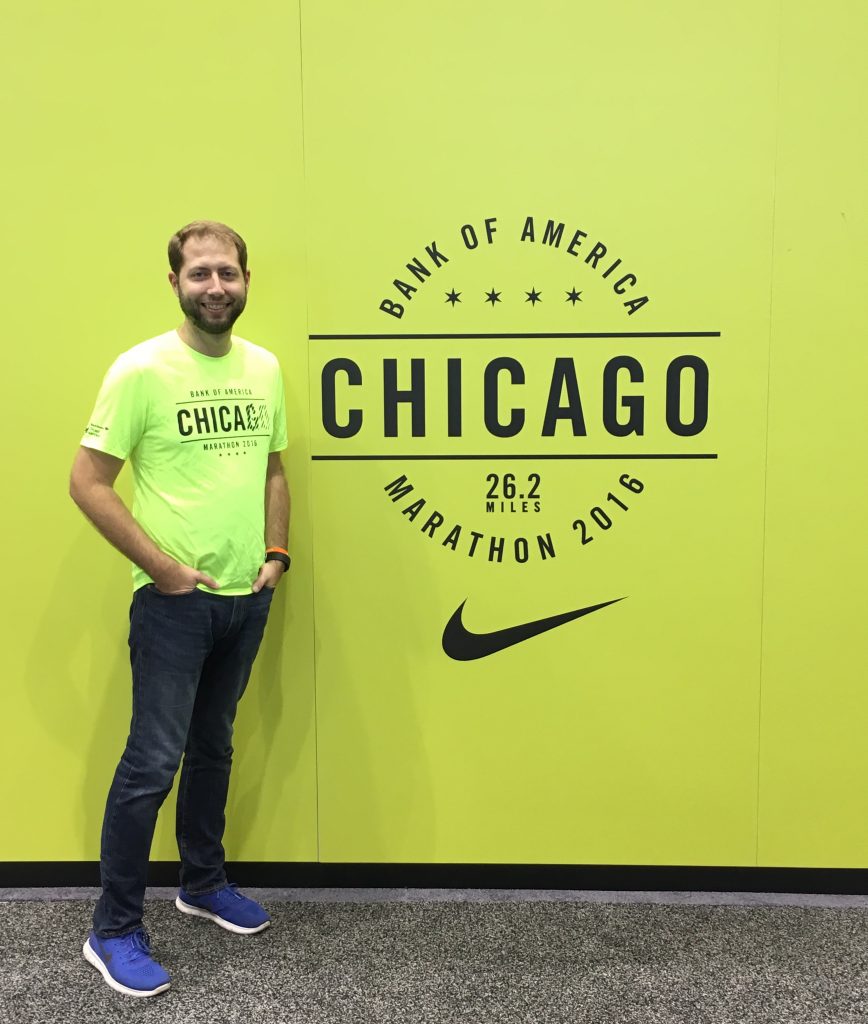 After the Expo we went to Eataly so Kevin could carb load for the race. 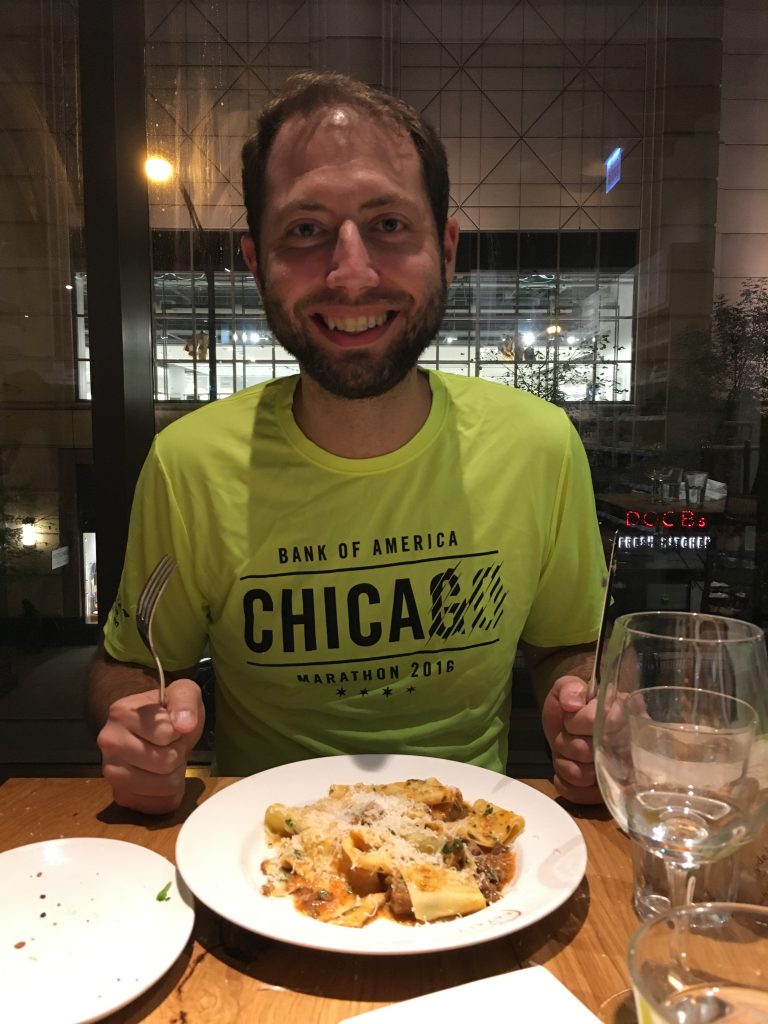 SATURDAY | It was a beautiful fall morning so we had enjoyed breakfast outside at Panera. 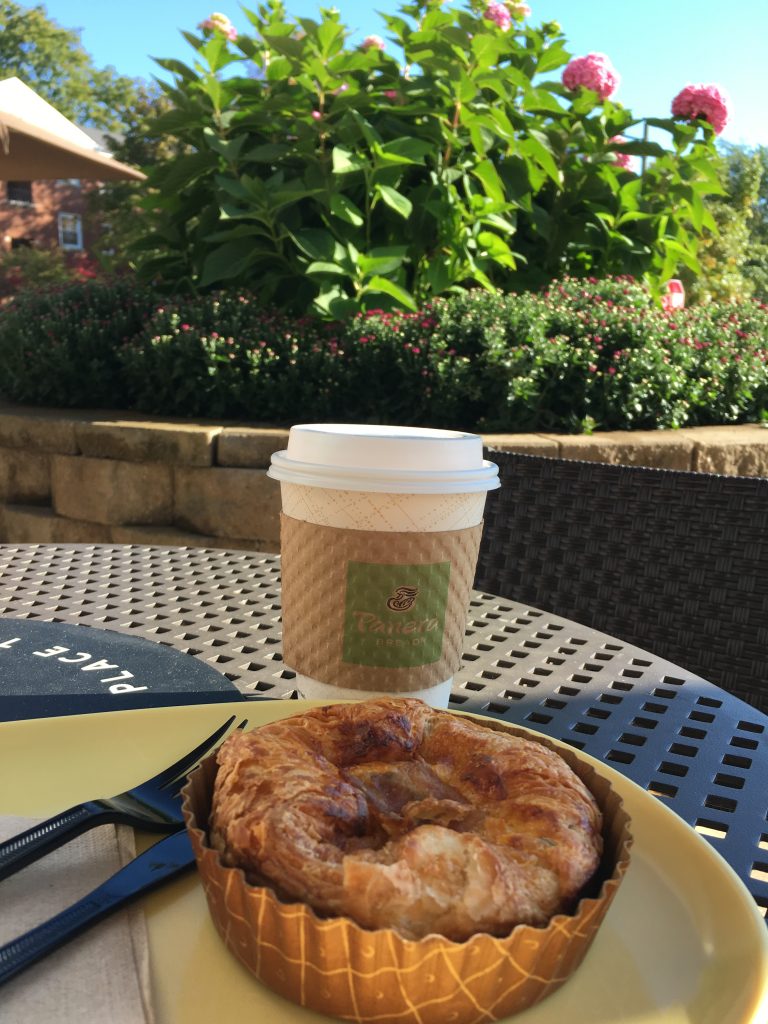 We spent most of the day watching college football including the first half of the Purdue game.

Later that afternoon we drove out to Oak Brook for Kevin’s cousin Danny’s wedding.  The ceremony took place outside which was really pretty, but chilly. 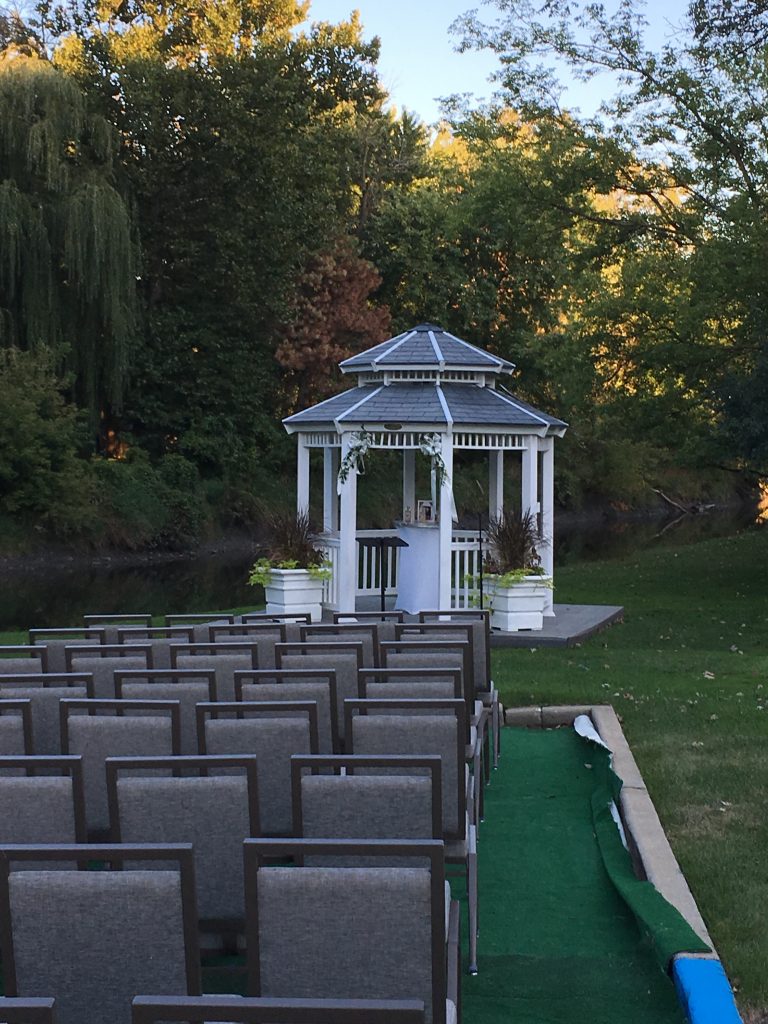 I totally failed at taking any pictures of the wedding or reception, but we had a great time visiting with family and celebrating Danny and Amber. 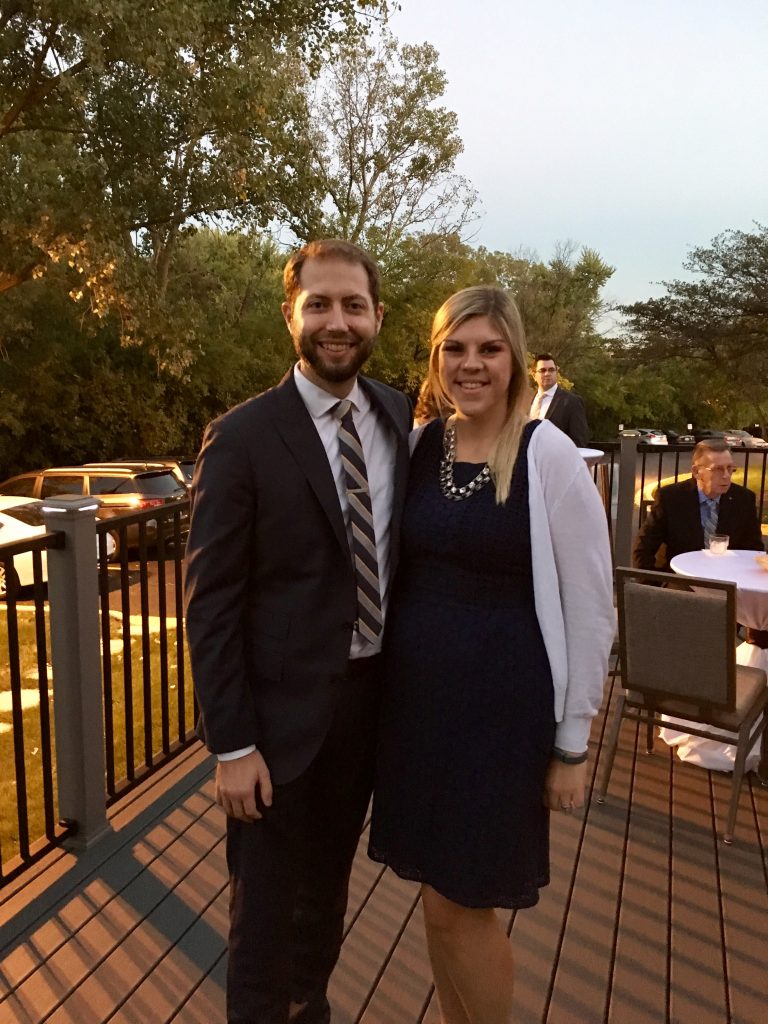 SUNDAY | Sunday was race day!  Kevin has been training for the Chicago Marathon since April and he did an awesome job!  My sister Hilary drove up for the day and we had a lot of fun following Kevin around the course and cheering him on.  Such a fun day! 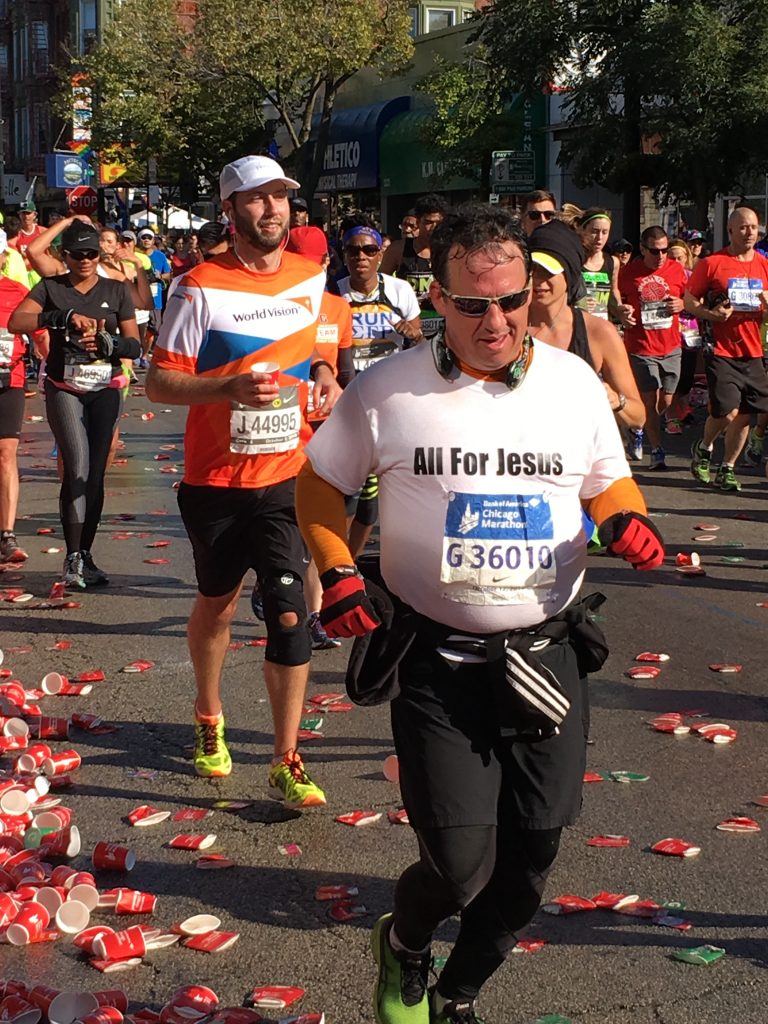 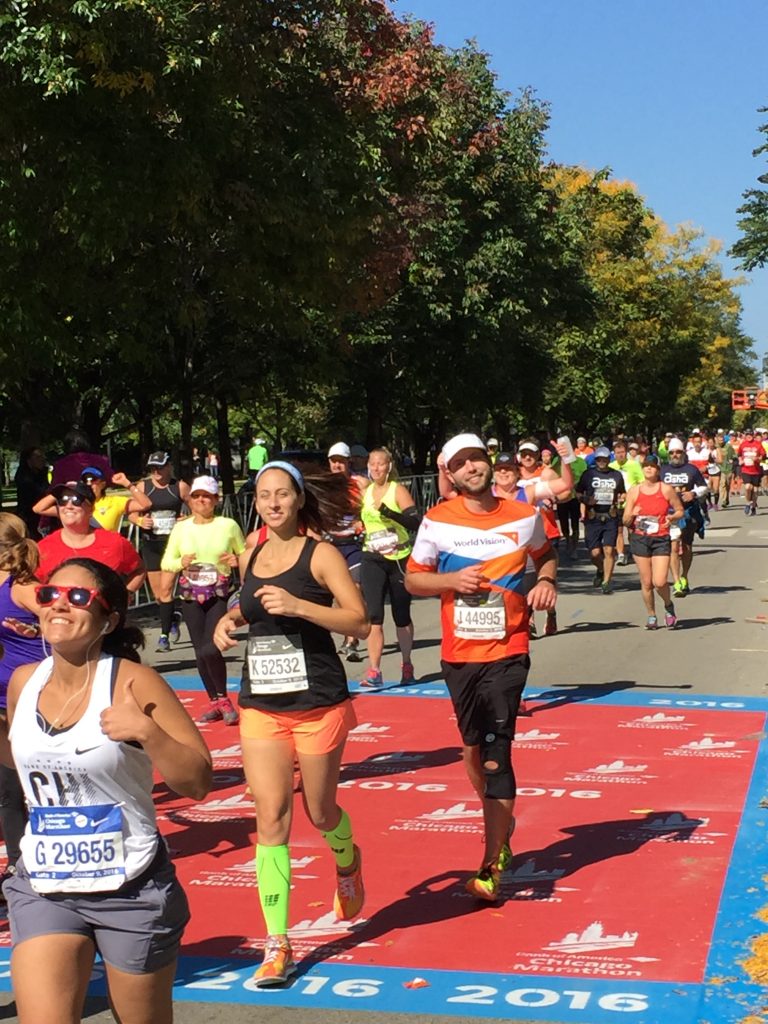 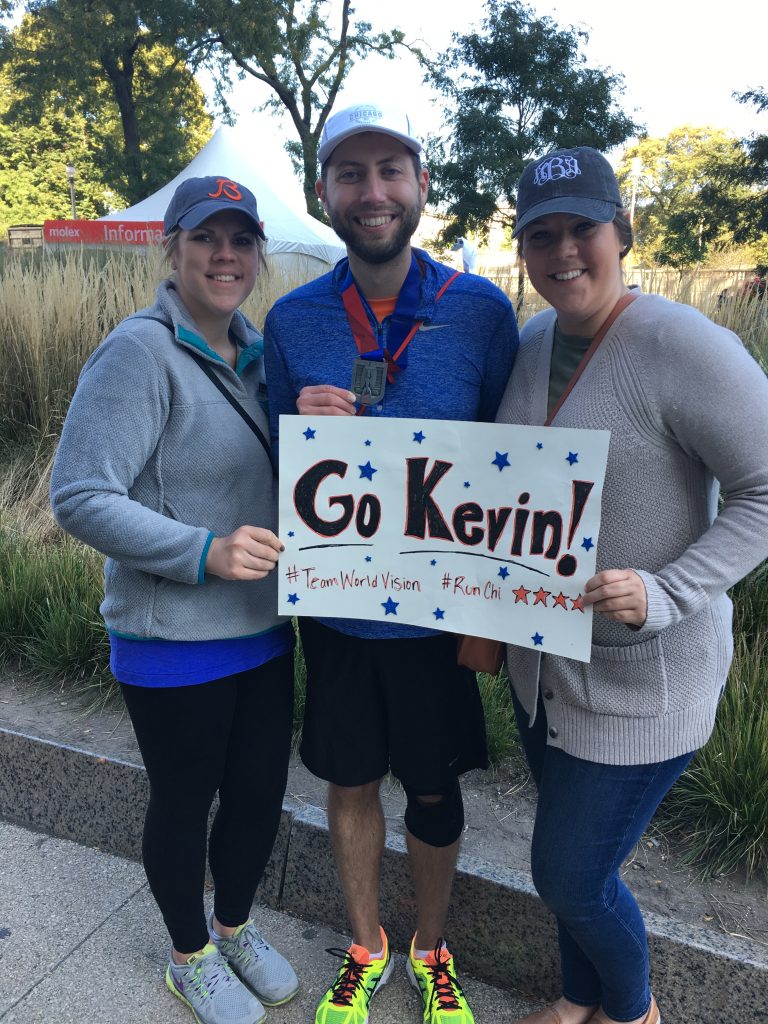 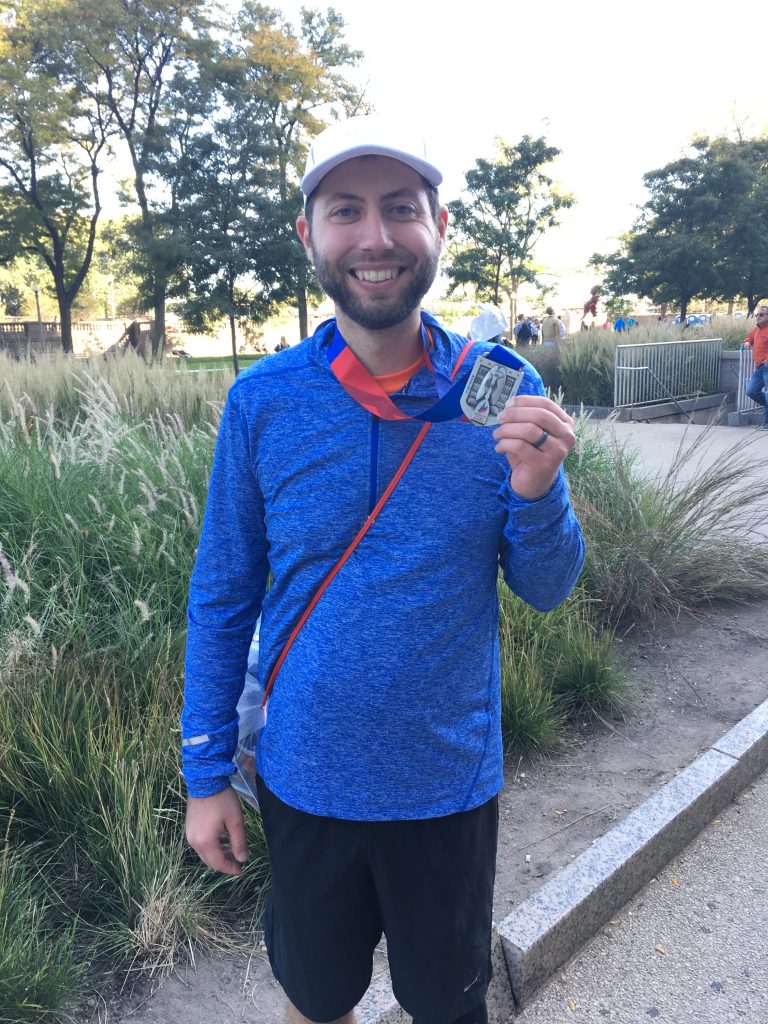 After the race we picked up Chipotle (runner’s request) and watched the Bears game from earlier that day.