Several weeks ago Kevin and I had brunch at The Publican.  Executive Chef Paul Kahan is the guy behind this West Loop gem so we knew we were in for a treat. 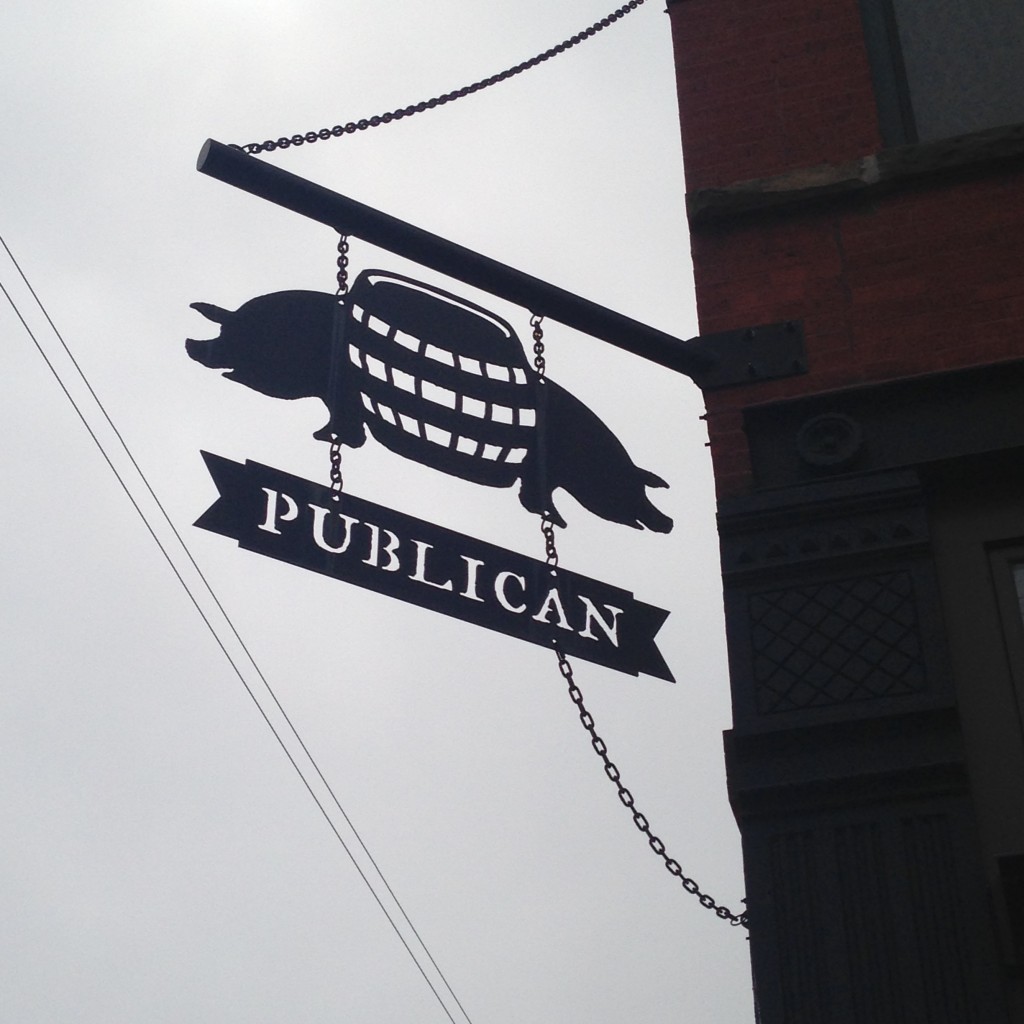 The Publican’s menu is an homage to beer, pork, and oysters and the restaurant itself is similar to that of a European beer hall. 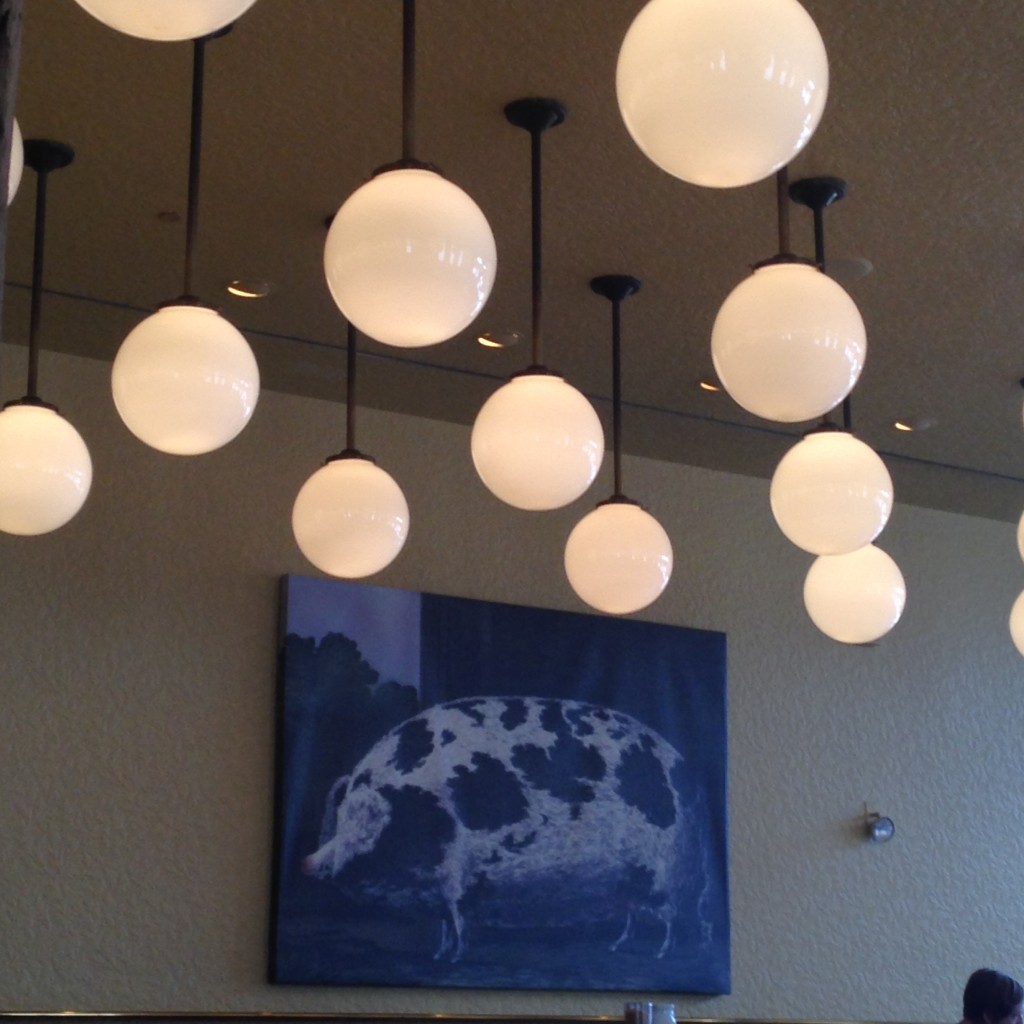 I started the meal off with an exclusive restaurant blend of coffee from Intelligentsia, which is my favorite, while Kevin opted for their Bloody Mary.

Since The Publican is so well known for its meats, particularly pork, we knew we had to order some bacon.  The bacon is sliced very thick and is maple syrup braised.  It was definitely the best piece of bacon I’ve ever eaten. 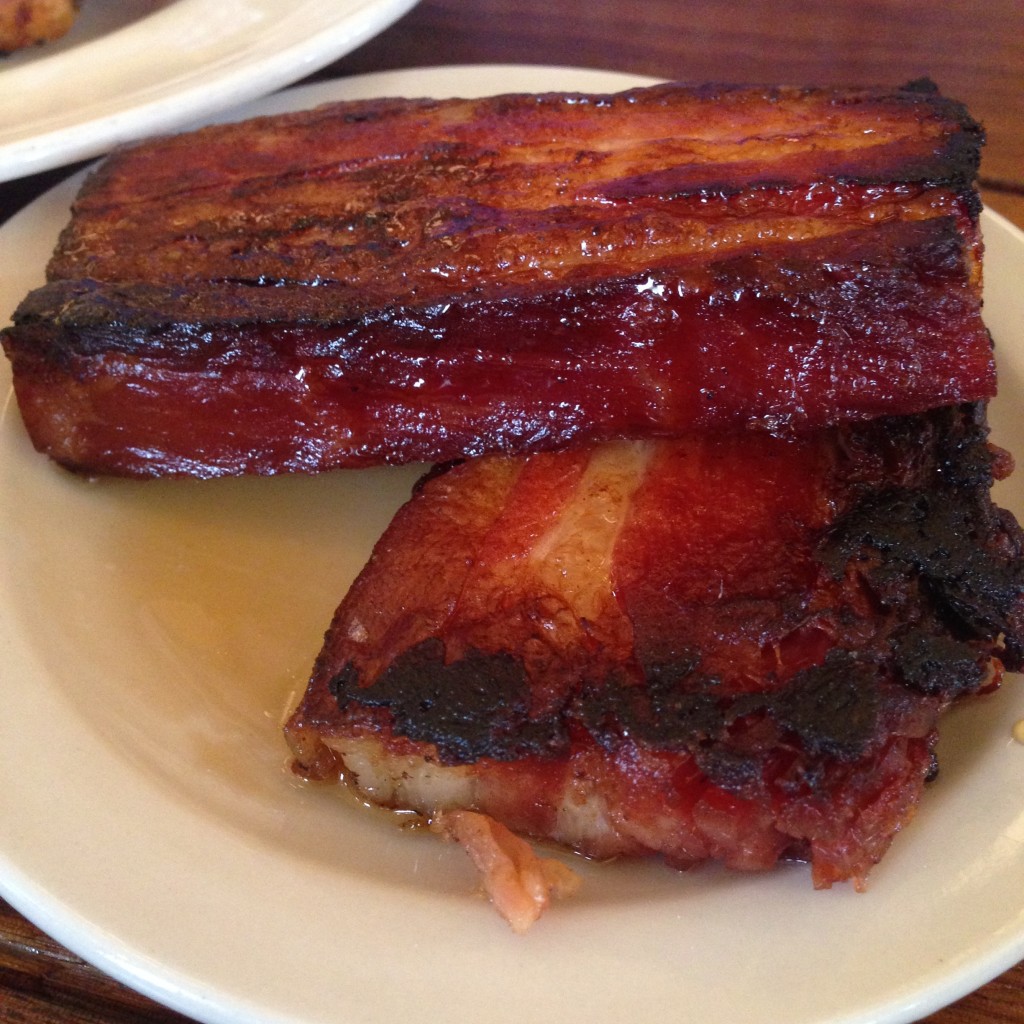 For my meal I ordered the smoked sablefish which was outstanding!  The fish is served on a piece of toasted bread and topped with salt and vinegar chips which made for an interesting twist on a traditional NYC brunch staple.

Kevin ordered the ham steak which is the best brunch dish he has ever ordered.  He still talks about it to this day! 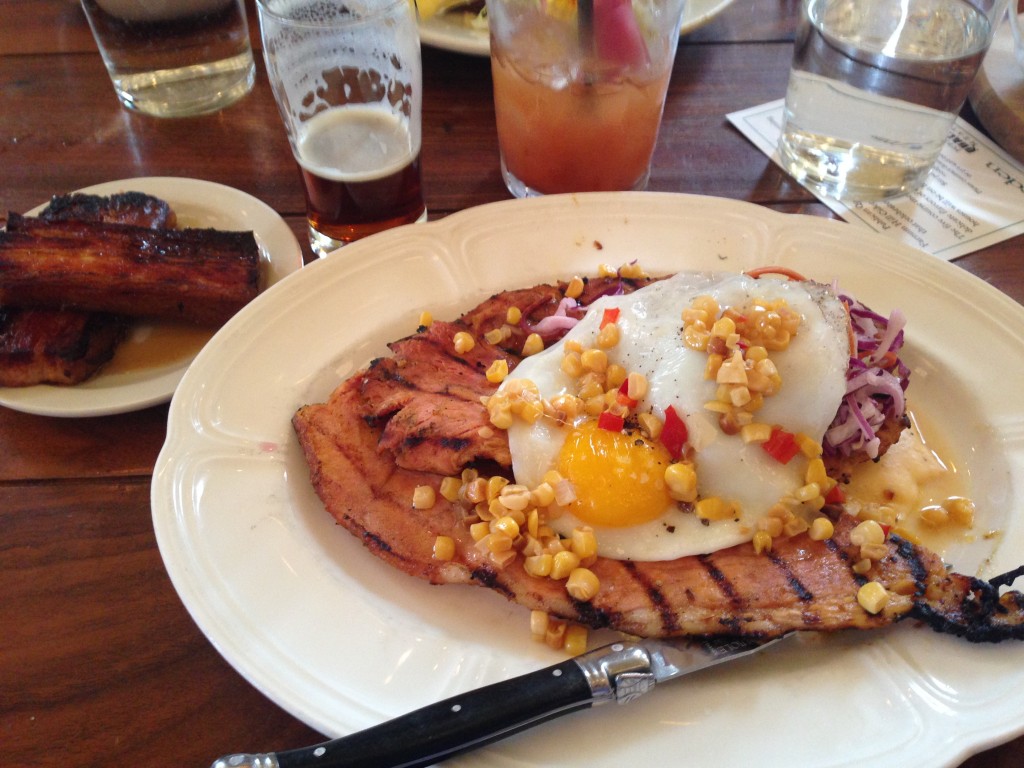 I highly recommend this spot for your next brunch!  They are also open for dinner which is on my list of places to try.