The fall TV line up started this week and I’m ready for the new seasons.  Recently Kevin and I actually talked about canceling our cable but writing this post made me realize how much TV I really watch.  I should probably work on that.  Oddly enough after watching the Emmy’s on Sunday I realized I must not watch anything that’s popular because I haven’t seen any of the shows that won awards (i.e. Game of Thrones, Veep, Orange is the New Black, etc.).  Here is a look at some of shows I do watch.

SUNDAY | Keeping Up with the Kardashians, The Good Wife, Madam Secretary 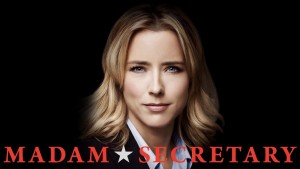 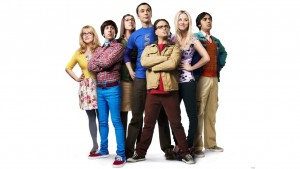 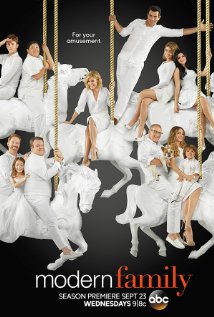 There aren’t too many new shows coming out this fall that have caught my eye.  The one I think I will give a shot is The Grinder (the new Rob Lowe show).  The pilot airs next Tuesday on FOX. 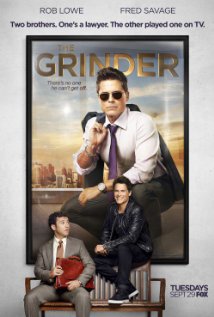 What shows do you watch?  Any new ones this fall?