ONE | Have you been watching American Idol this season?  I haven’t watched it in several years, but have loved this season so far.  One of the worship leaders at my church, Manny Torres, is competing this season and so far he has received tons of air time and praise from the judges.  Spoiler alert: he makes it to the top 24 so be sure to watch and vote for him! 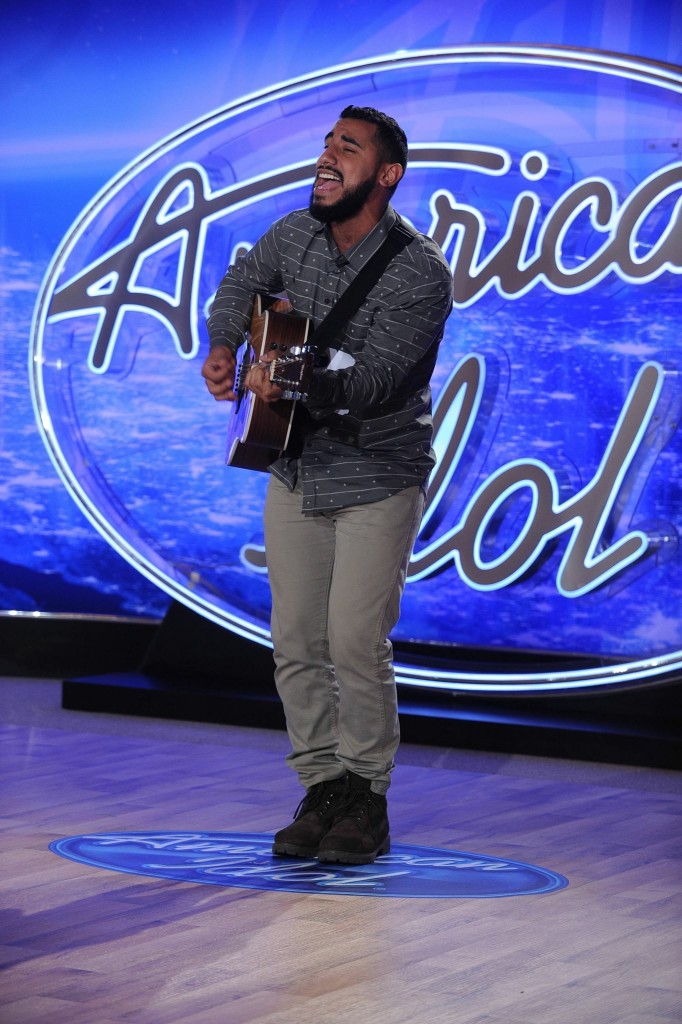 TWO | I can’t remember if I’ve posted about these before, but next time you’re at Trader Joe’s you MUST pick up some of these almonds!  They are SO good! 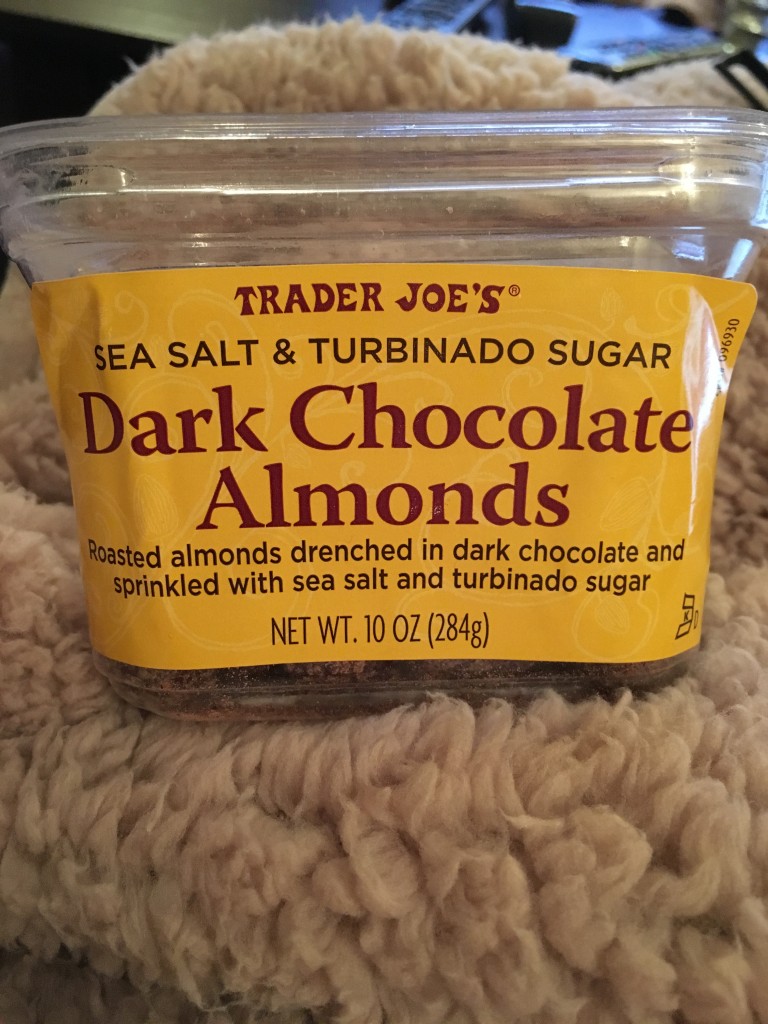 THREE | I tried one of these new Clif Bars this week and it was really good!  The Kit’s Organic bars are gluten free, soy free, and dairy free and made from all healthy ingredients.  Definitely a good snack to have on hand. 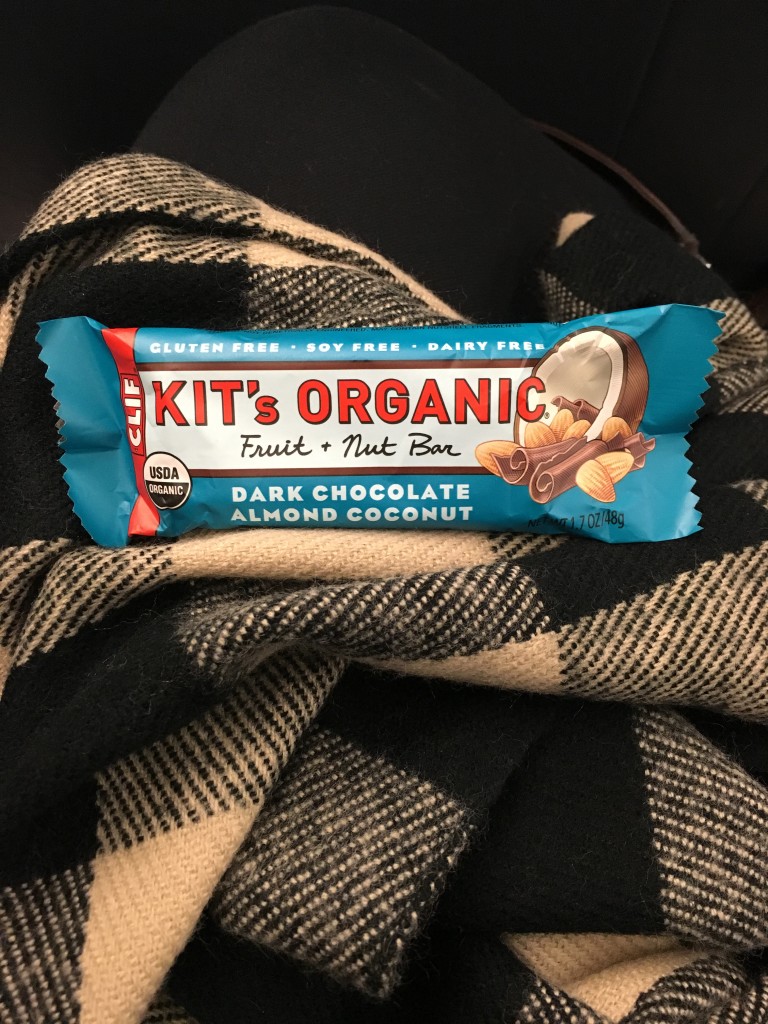 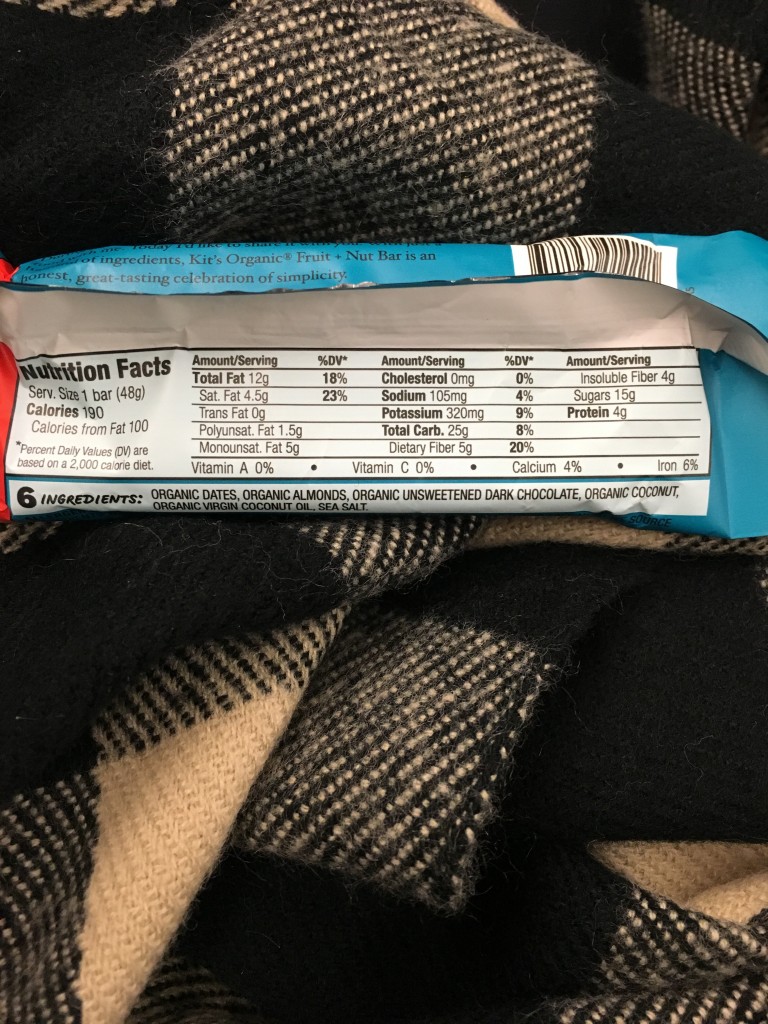 FOUR | During the Purdue/Minnesota basketball game this week AJ Hammons lost his shoe and picked it up so was holding a shoe in one hand while still playing.  He managed to still grab a one handed rebound which was awesome and hilarious at the same time.  I saw this on the Purdue Men’s Basketball Twitter account and thought it was pretty funny. 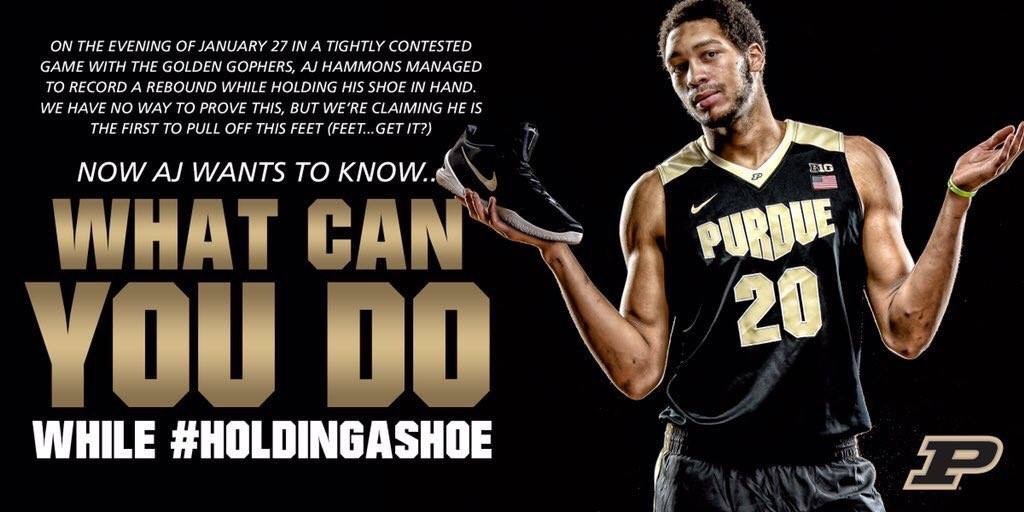 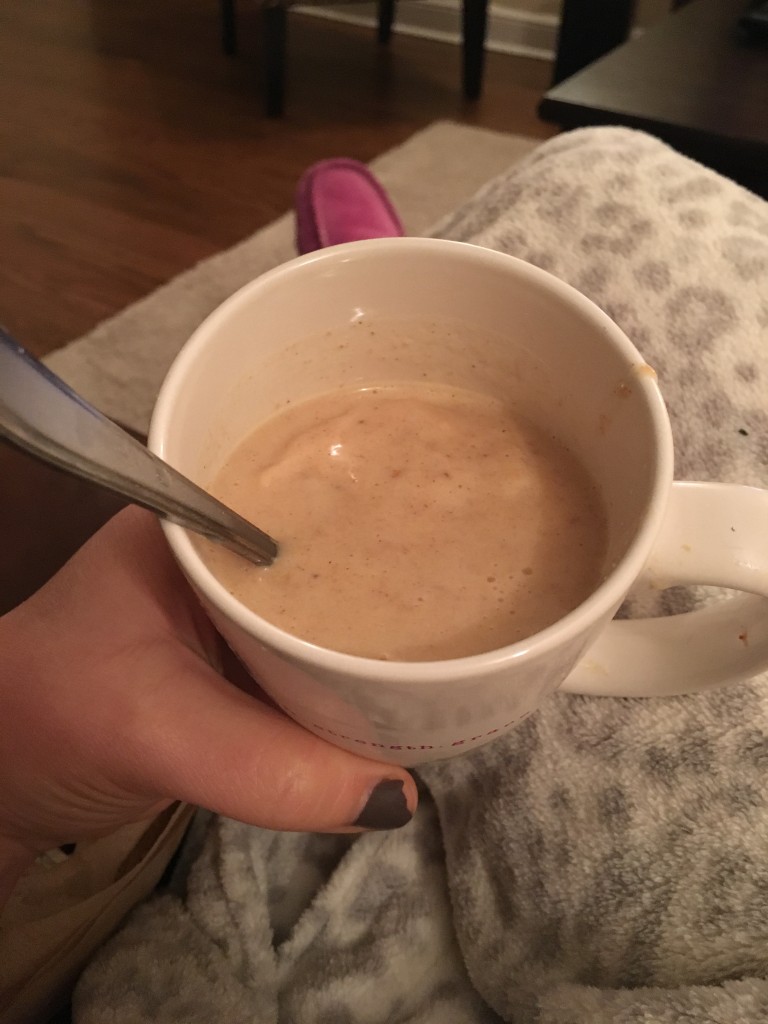 Have a great weekend!

Linking up with Christina, April, Karli, Heather, Erika, and Andrea.