Happy Monday!  I hope you all had a great weekend!  It was in the high 40s here which felt like spring and it was awesome!  Here’s a little look at how I spent my weekend:

FRIDAY | Kevin and I spent a low key night at home.  I picked up a veggie salad from Potbelly and Kevin ordered Thai food which we ate while watching Trainwreck. 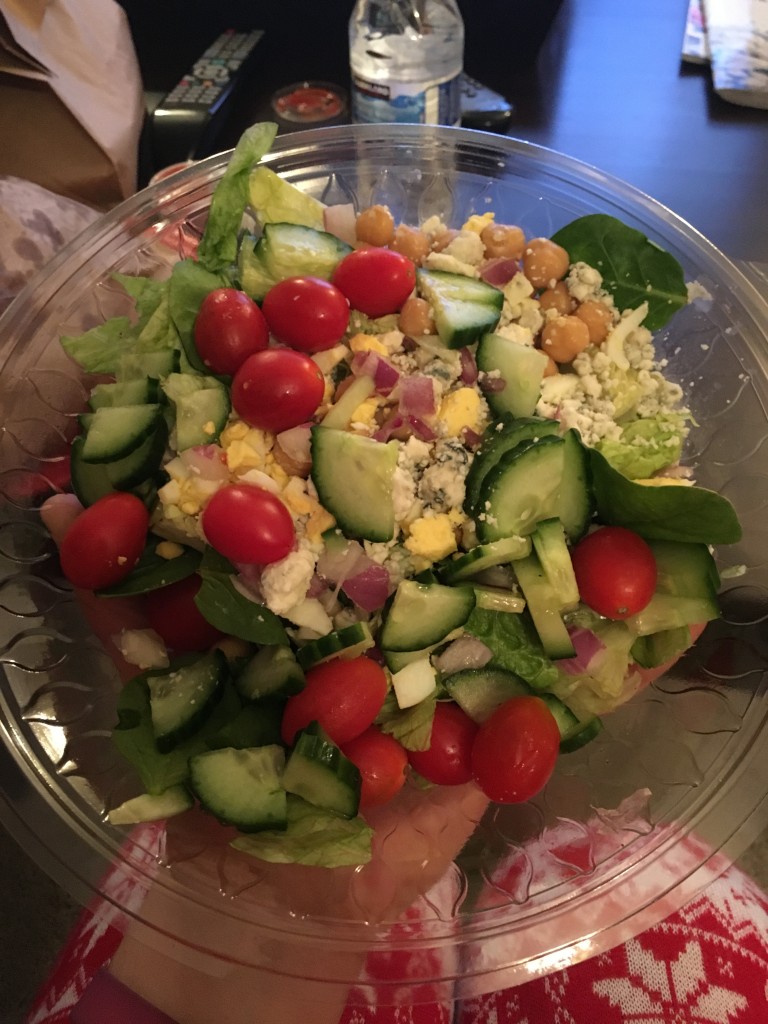 I thought Trainwreck was just ok.  I did like the way it ended though.  What do you think? 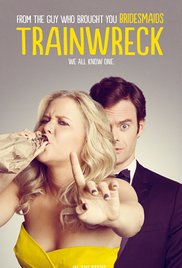 SATURDAY | I went to church for my Bible study on Jonah in the morning.  Afterwards a few of the girls and I had brunch at Brunch.  I ordered a skillet with caramelized onions, roasted tomatoes, and spinach which was delish! 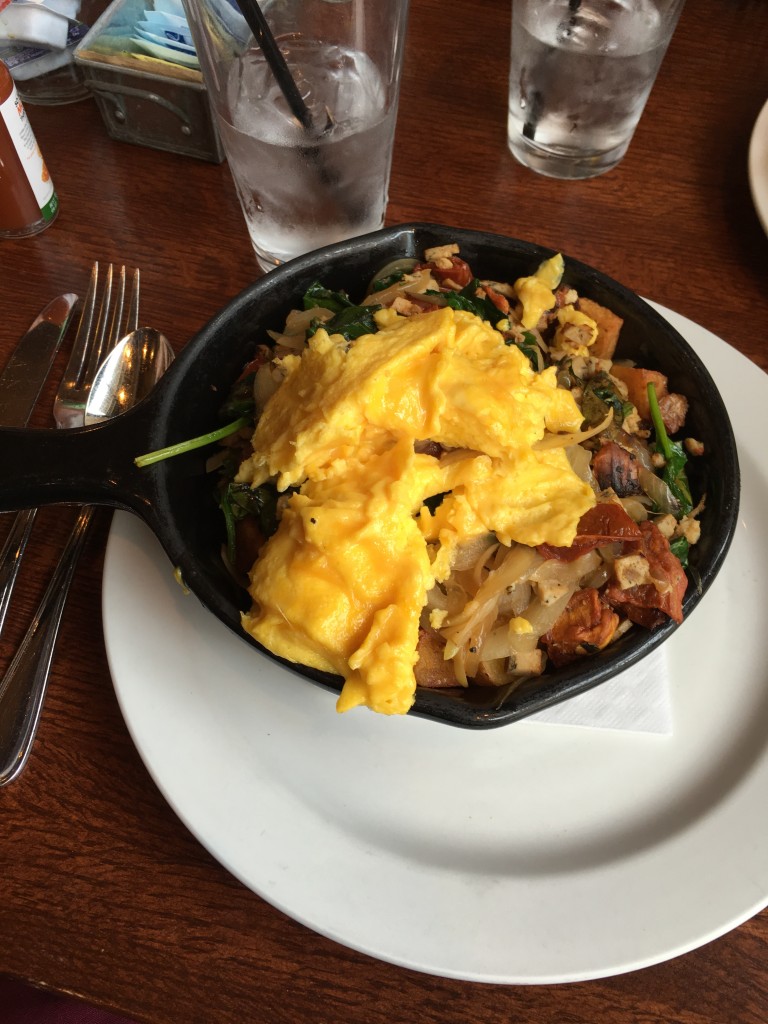 That afternoon Kevin and I met up with my friend Mandy to celebrate her birthday.  A bunch of her friends got together for a brewery crawl she organized.  We started at Half Acre and then went to Begyle.  Even though I’m not a beer drinker, it was still fun to hang out! 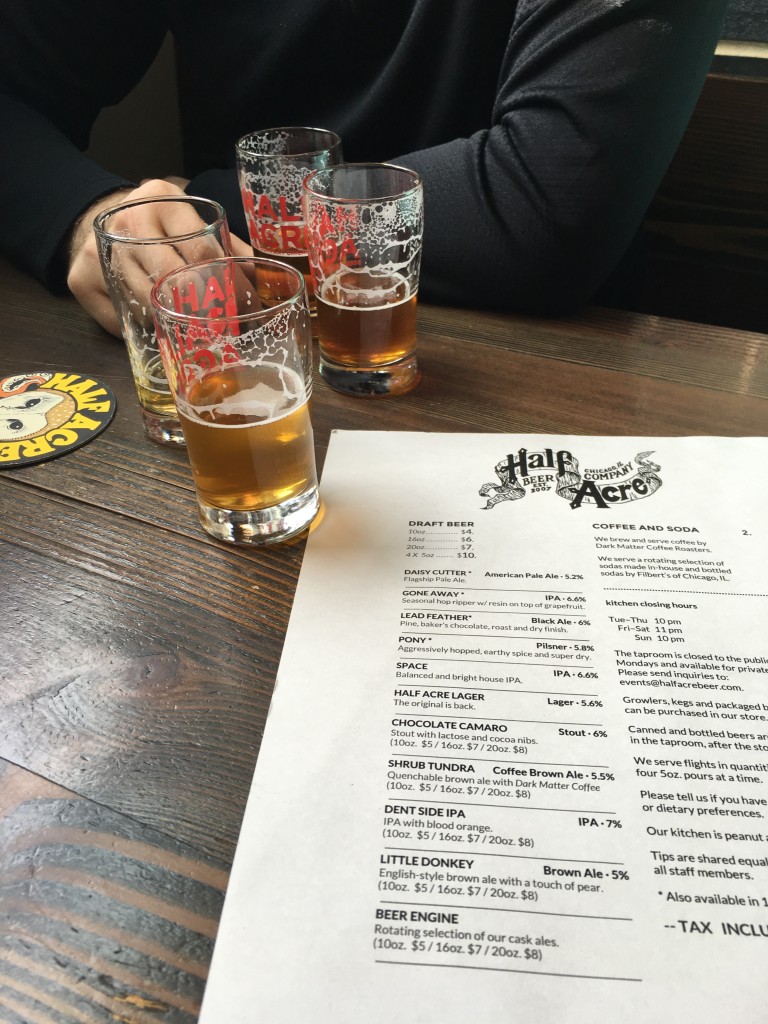 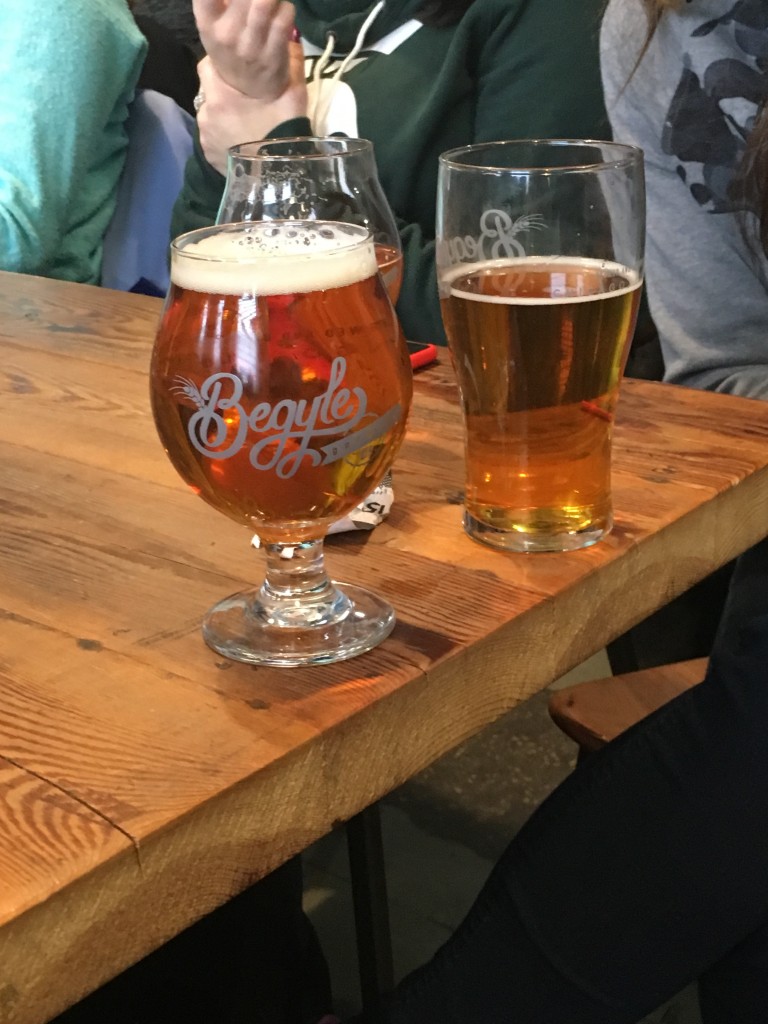 Later that evening and Kevin and I had dinner at Crosby’s Kitchen and I ordered one of my favorite salads.

After dinner we came home and watched the Purdue basketball game from earlier that afternoon and they won!

SUNDAY | Kevin and I went to church in the morning and then had breakfast at Blue Max.  I, of course, ordered the veggie scramble. 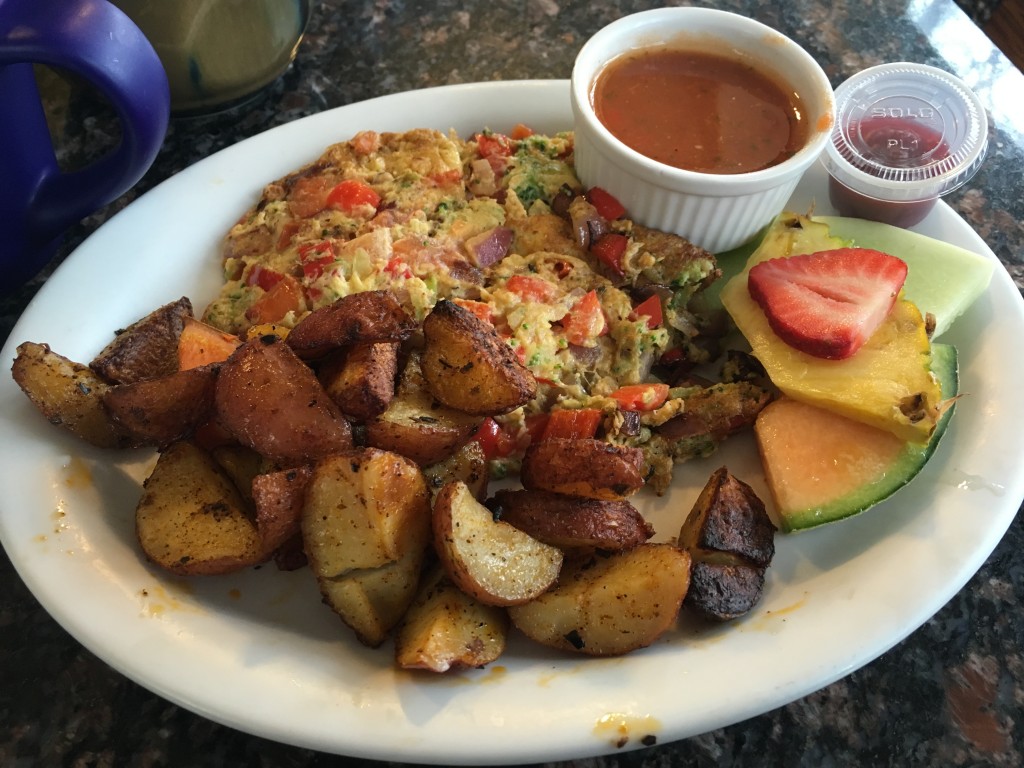 After breakfast Kevin and I ran a few errands and then came home and chilled out the rest of the day.  I watched The Internship which was pretty good.  It was the perfect lazy Sunday!