This weekend Mandy and I visited our friend Erin in Minneapolis!  Erin had her sweet baby Emma last May and this was our first time meeting her and we had so much fun!

FRIDAY | Our flights weren’t until early Saturday morning so Kevin and I had a chill night at home after work.  We picked up dinner from Jerusalem Cafe and called it an early night since I had to be up early for my flight. 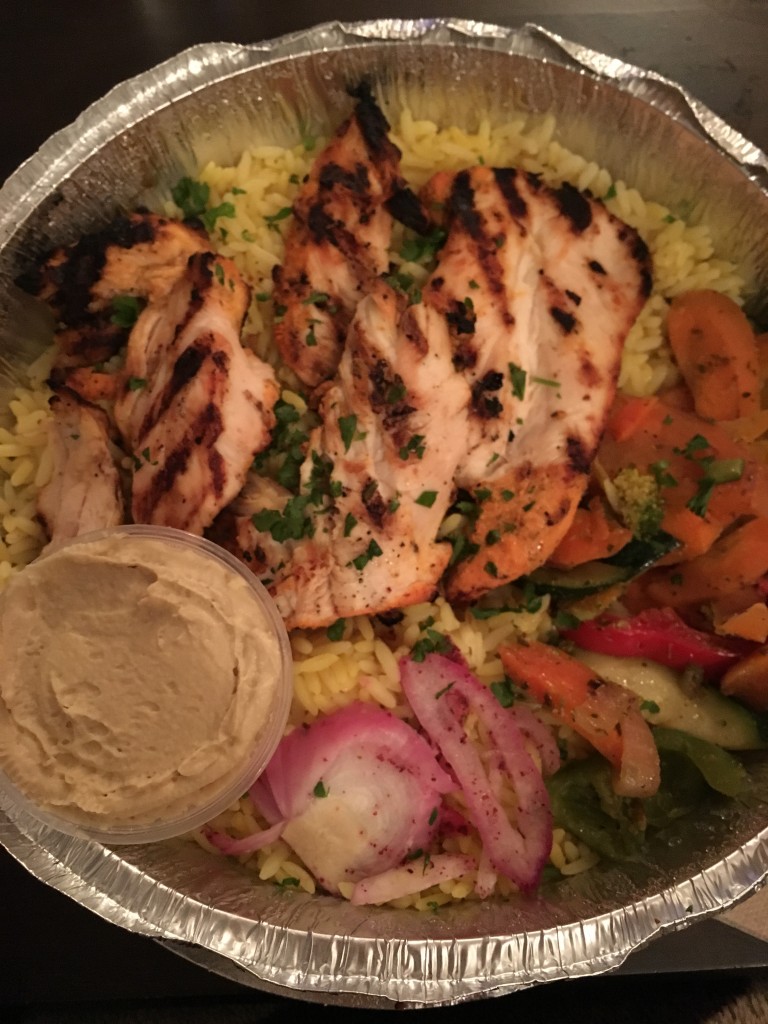 SATURDAY | My flight was at 7 AM so I had to wake up really early for the airport.  Kevin drove me which was so nice of him and I met Mandy at the gate.  Luckily for us the flight was only an hour so it was a short trip.  Erin picked us up from the airport and we went straight to breakfast at Colossal Cafe which was featured on Diners, Drive-Ins, and Dives.  I had the Colossal breakfast which was good.  They also had giant cinnamon rolls that looked amazing!

After breakfast we headed back to Erin’s house and hung out with her husband Scott and sweet daughter Emma!  It was such a joy to finally meet her! 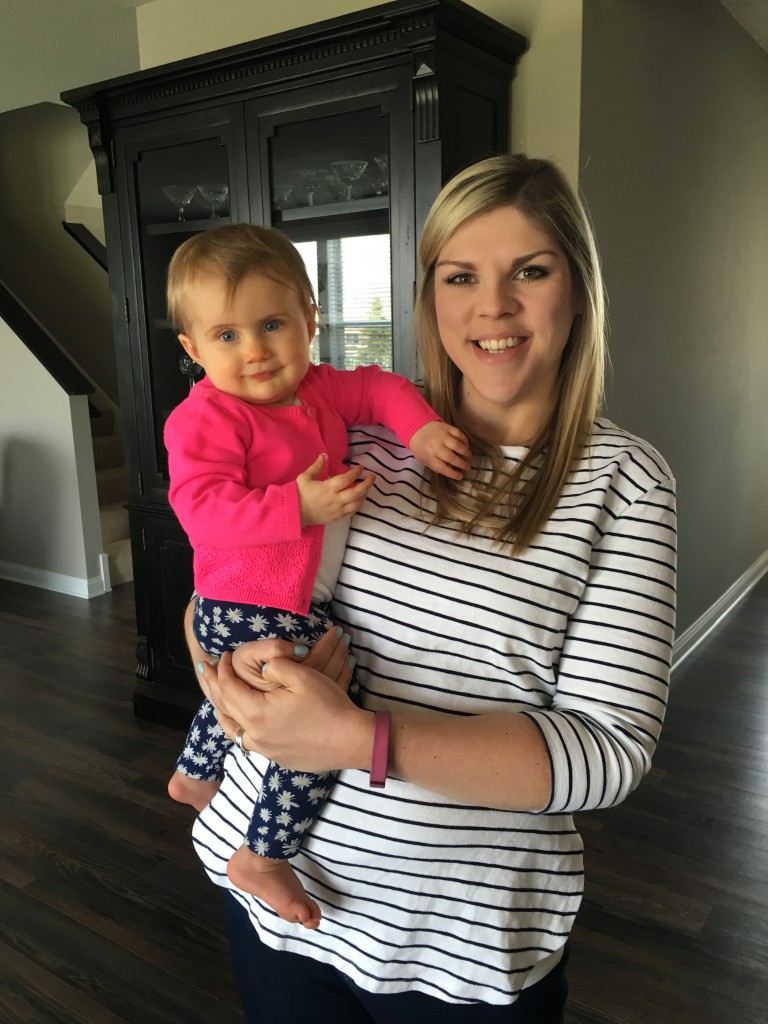 While Emma napped we ventured out for lunch to Cafe Zupas and had some yummy salads.

We made a Starbucks run and headed back home for some girl talk on the patio.  Once Emma woke up we all took a nice long walk around their neighborhood and enjoyed the beautiful weather!  When we got home, Erin made us some delicious tacos for dinner and we sat outside and enjoyed our dinner together.

After dinner we watched the Blackhawks game and then called it a night.

SUNDAY | We woke up to a rainy day so we hung out around the house before making a Target run.  Because when in Minneapolis, you must step foot in at least one Target!  We came back home and picked up Scott and Emma and headed to brunch at Three Squares.  I ordered the roasted vegetable hash with bearnaise sauce which was so good! 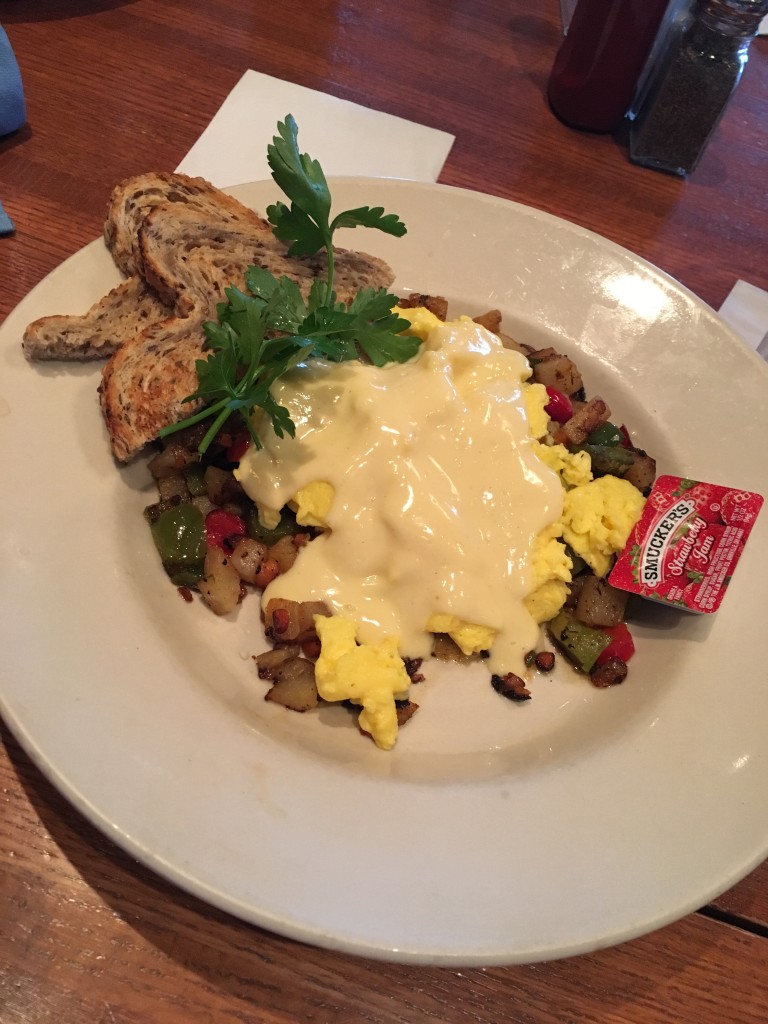 I had a 3 PM flight back to Chicago so not too much longer after brunch it was time to head back to the airport.  It was a short visit, but such a sweet time with friends! 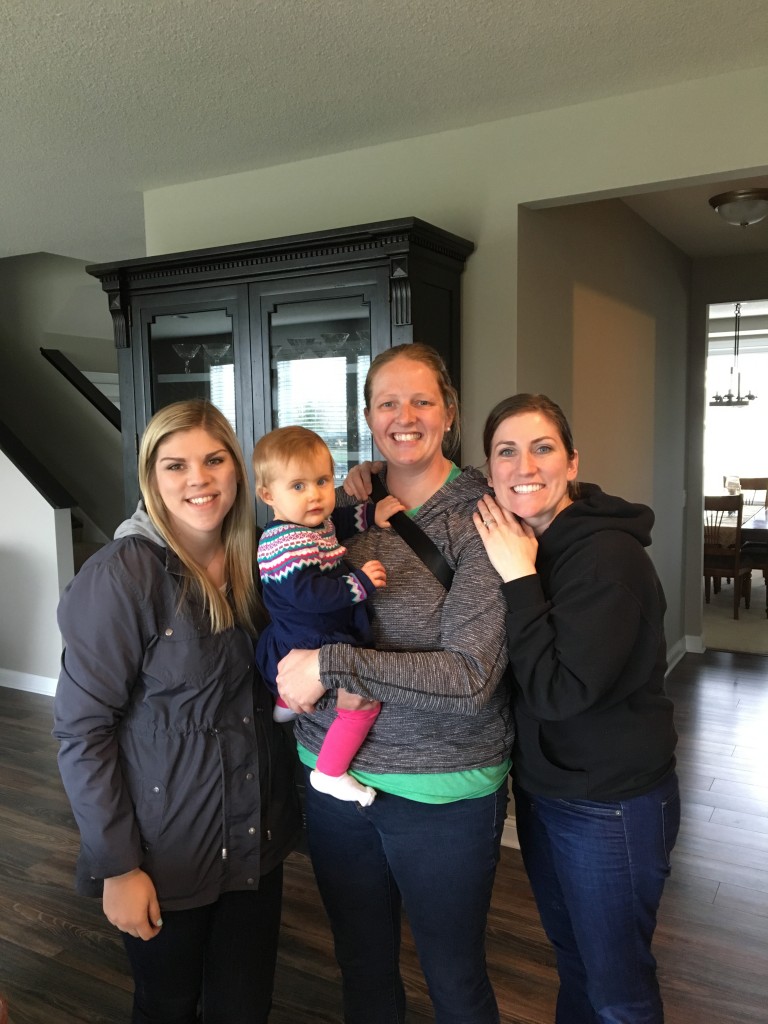 Kevin picked me up from the airport and it was such a nice day in Chicago we headed out for a walk.  We had dinner on the patio at Fatduck Tavern.  I ordered a buffalo burger (sans bun) with caramelized onions which was awesome!