Whew!  I have been horrible at keeping up with this blog lately.  I will try to do better, I promise!  Better late than never, here is a little recap of our weekend.

FRIDAY | Kevin and I had dinner at Exit Strategy Brewing Company.  I had the chopped salad which is one of my favorites.

Afterwards we popped in Starbucks for some BOGO iced teas. 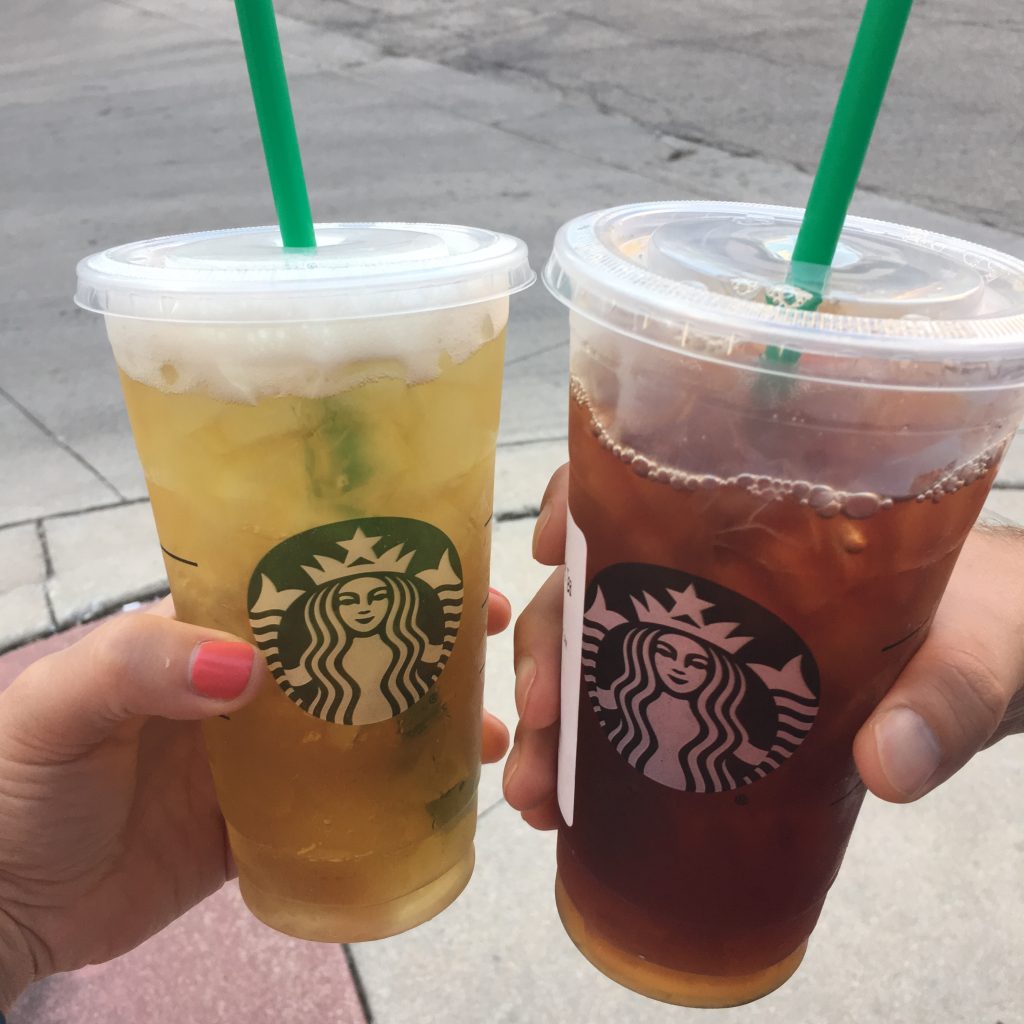 We sipped our teas while walking around some of the parks near our house. 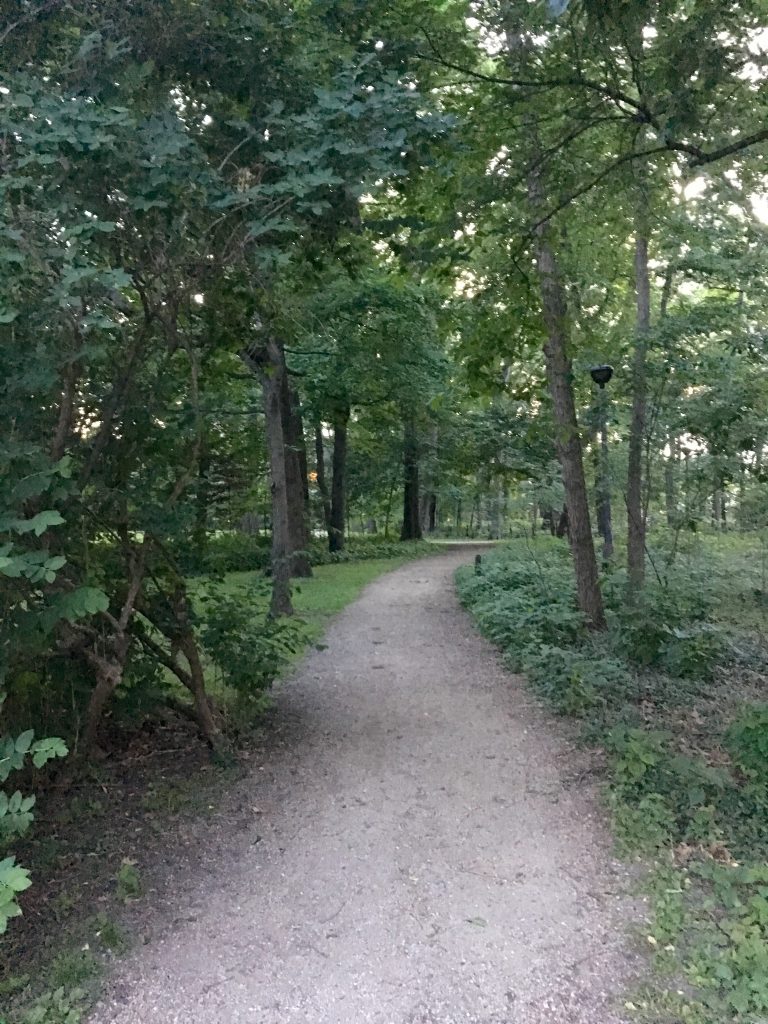 SATURDAY | We went to the Farmer’s Market in the morning and picked up some produce for the week. 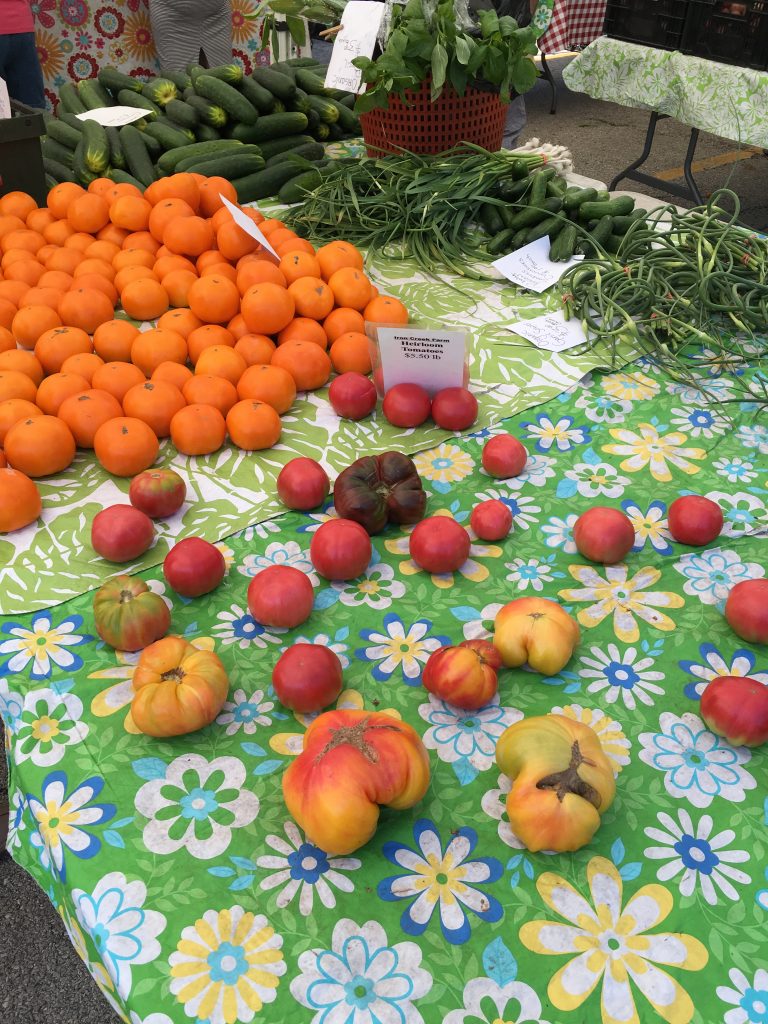 We checked out a new food truck from Carnivore and Kevin tried their bacon and egg breakfast sandwich was so good! 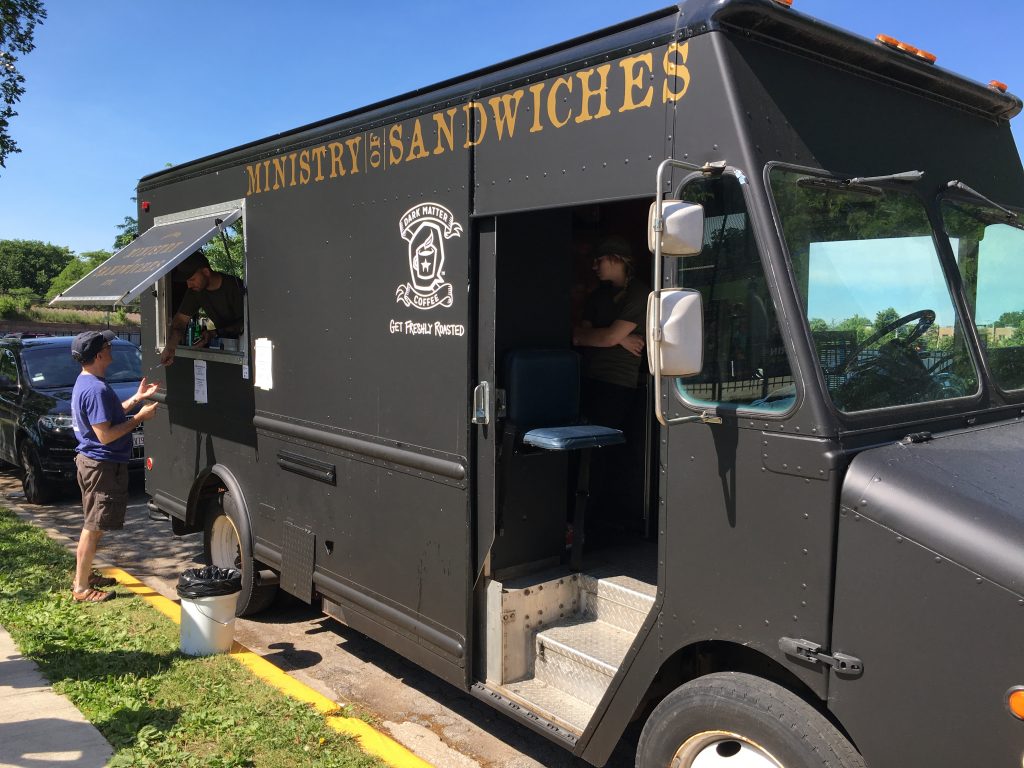 There were some Little League games being played across from the farmers market so we hung out there for a while we Kevin ate his sandwich.

It was super hot on Saturday so we walked over to Red Mango and I got an acai bowl and Kevin grabbed a juice for breakfast. 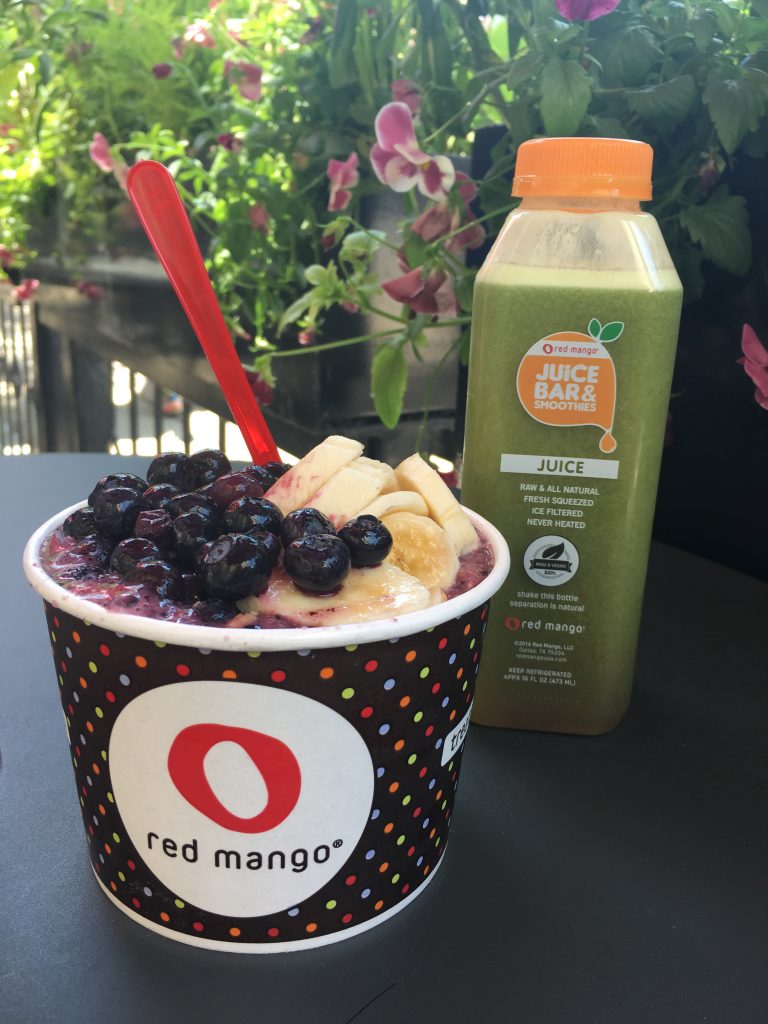 We ran a few errands and then had lunch outside at Scratch Deli.  I had an awesome turkey and spinach sandwich with bacon jam – so good! 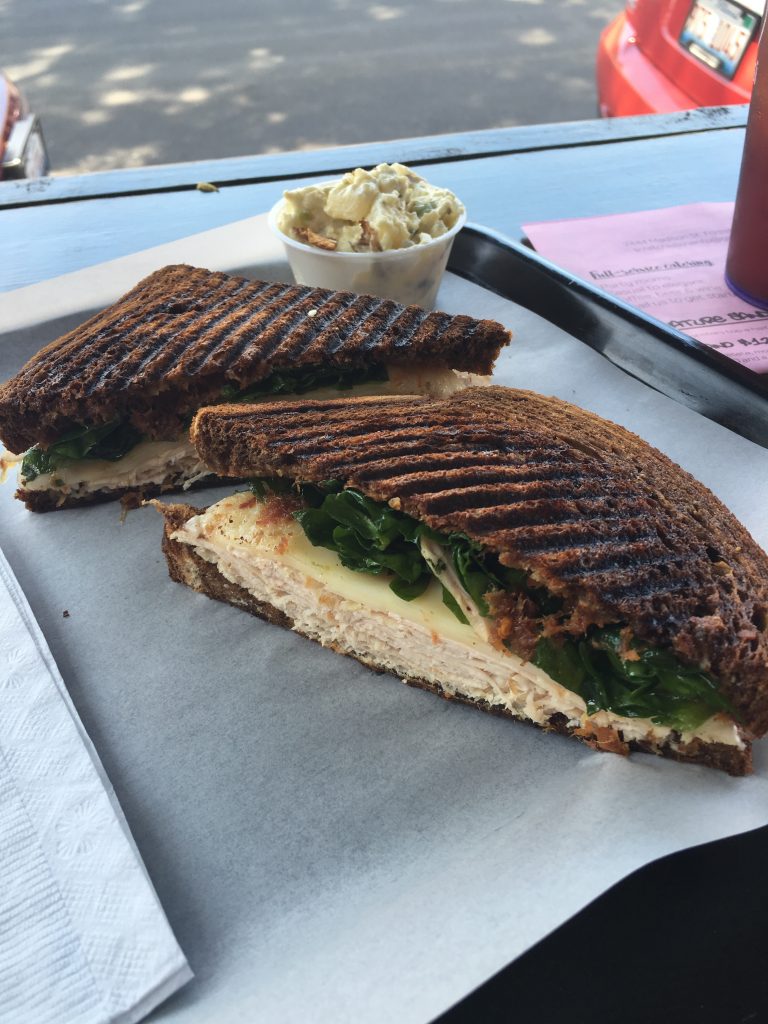 Kevin had an Italian sub which he loved as well.

We each only ate half of our sandwiches for lunch so later that night we decided to pack up a picnic and head to the park for dinner. 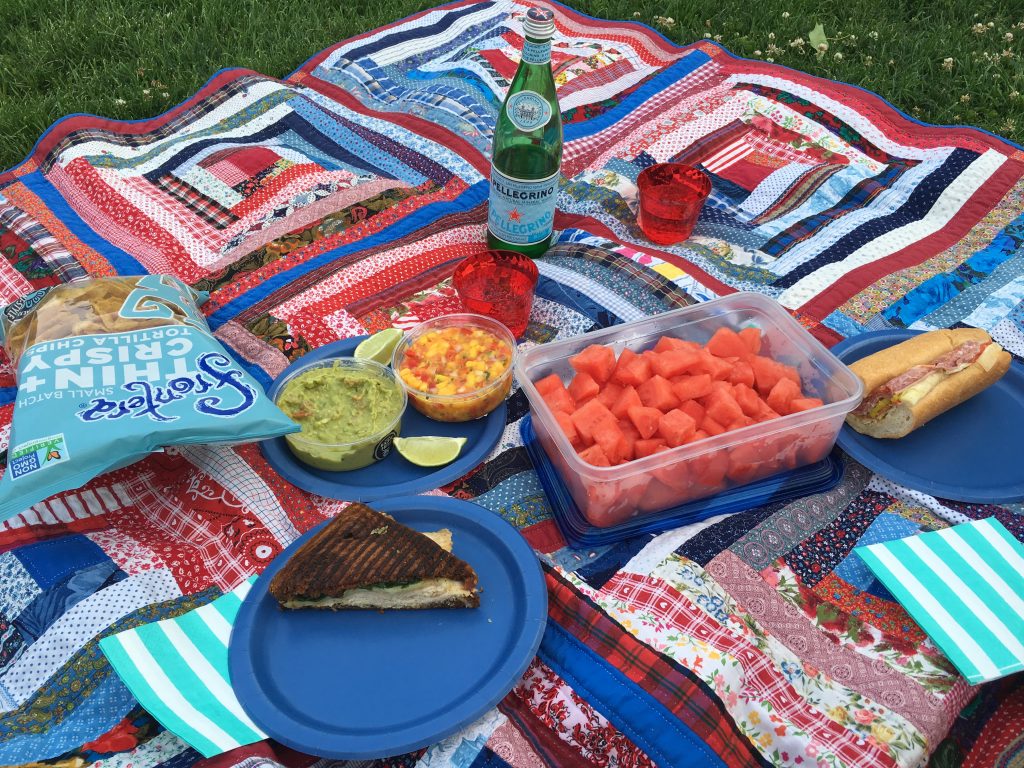 We ended the night by finally starting House of Cards on Netflix.

SUNDAY | We went to church in the morning and then had breakfast on the patio of Blue Max. 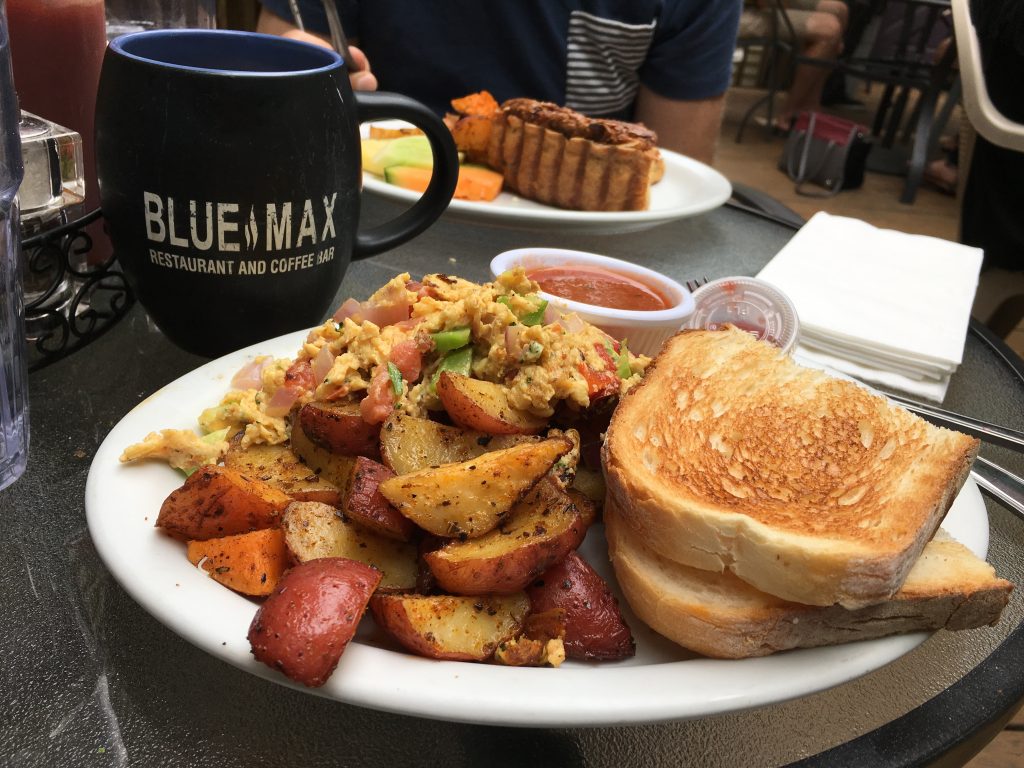 Later that afternoon we met both of our parents at Allstate Arena for Kevin’s graduation ceremony.  He finished his MBA program in November, but the ceremony wasn’t until this weekend.  We are so proud of him and his hard work! 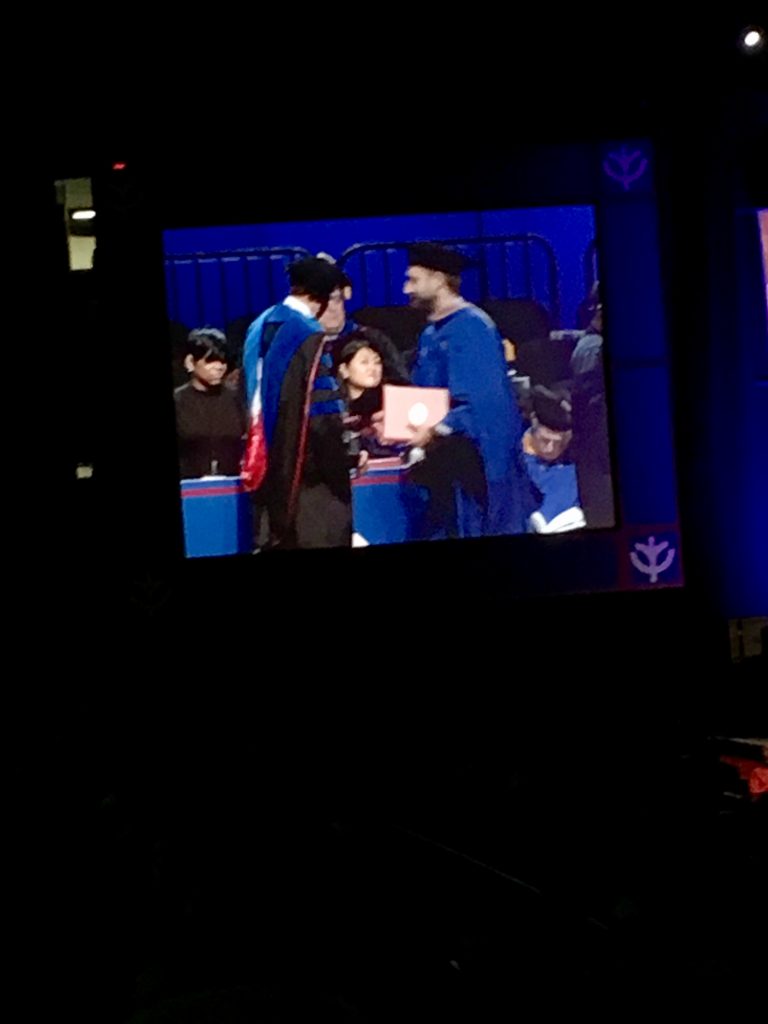 After the ceremony we had a delicious steak dinner at Wildfire complete with key lime pie!  A perfect ending to a great weekend!