Good morning!  I hope you all had a wonderful weekend.  It was a beautiful weekend here until late Sunday afternoon when it started raining, but I got to spend lots of time outside enjoying the sunshine which was nice.  Here is what I was up to:

FRIDAY | After work Kevin and I went to Axcan for dinner.  We were able to sit outside on their patio which was great!  I ordered the Enchiladas Suizas which is my go to order.  They are seriously the best enchiladas! 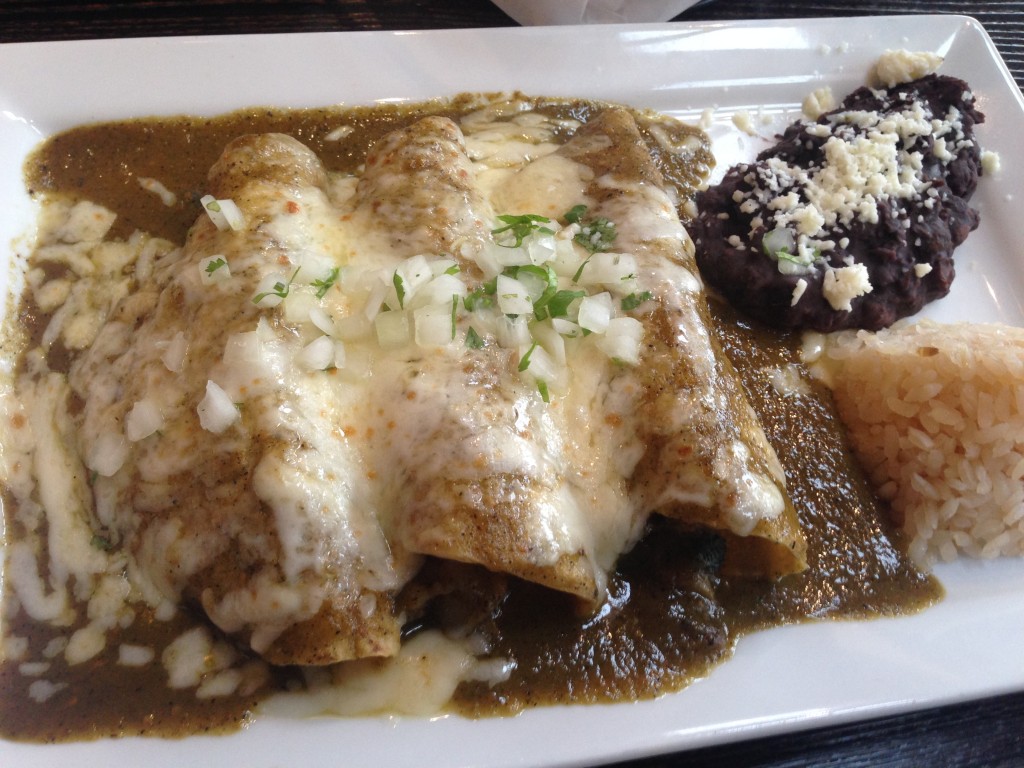 Afterwards we made a quick trip out to the mall to pick up a shirt for Kevin to wear to his cousin’s wedding this week.  We were both in bed by 9:30 PM which is my favorite kind of Friday these days.

SATURDAY | Kevin headed to the airport early in the morning for a last minute trip to NYC for the weekend.  Our friend Pat texted him on Friday saying he had an extra ticket to the Rangers game for Saturday so Kevin flew out to visit him for the weekend.  Since I was on my own I was able to get a lot accomplished.  I spent most of the day running errands including a trip to Goodwill to drop off donations.  I also picked up some goodies at Loft during their 40% off sale.  The weather made for a perfect day to drive around with the sunroof open and Starbucks in hand. 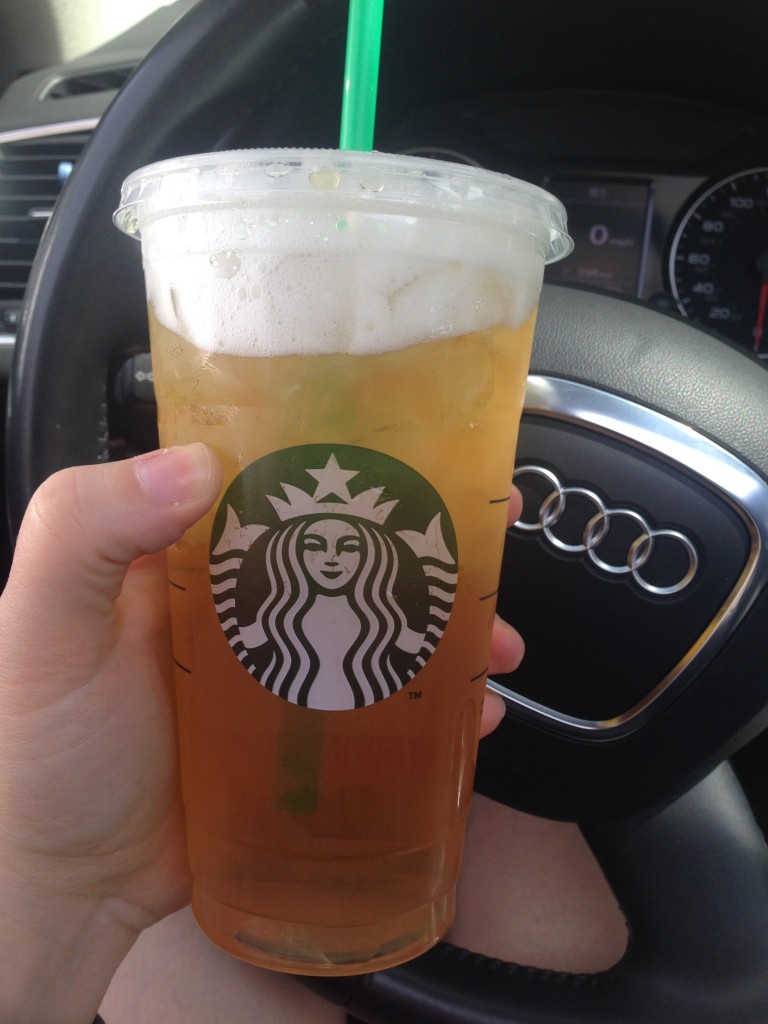 I spent the rest of the afternoon deep cleaning our condo which was much needed.  It feels so nice to have a clean house!  For dinner I ran out to Whole Foods and picked up a slice of pizza and brought it home to eat while watching Big Bang Theory re-runs. 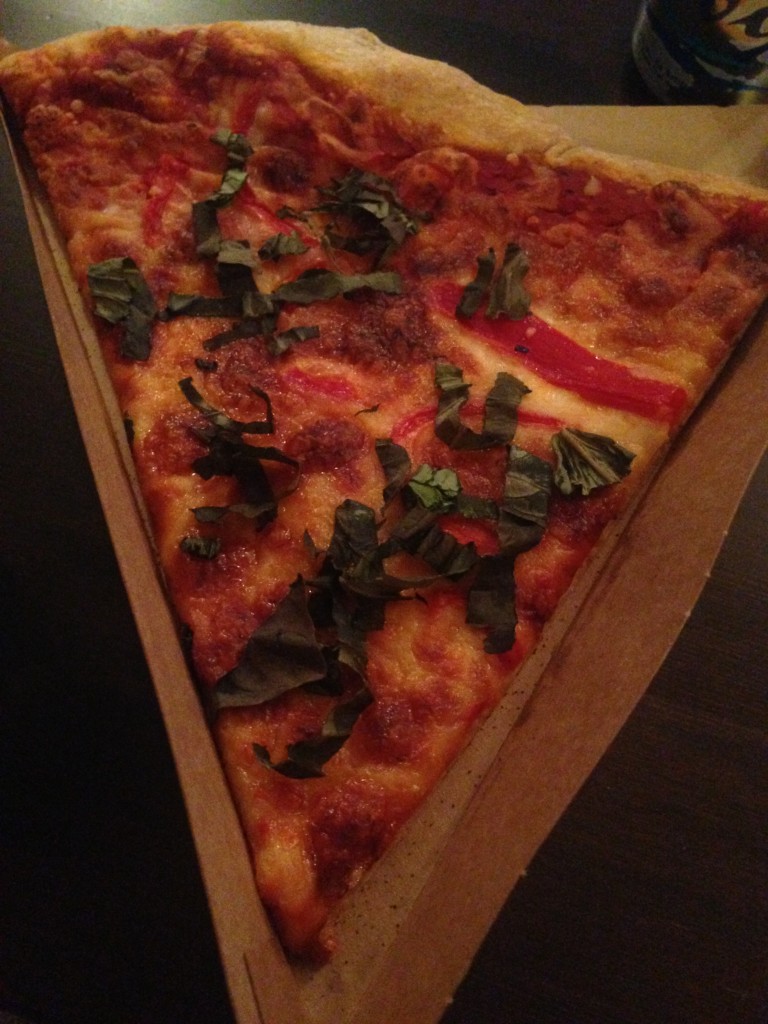 SUNDAY | I started my morning with a nice walk around the neighborhood and stumbled upon The 206 Food Truck so of course I had stop for a waffle. 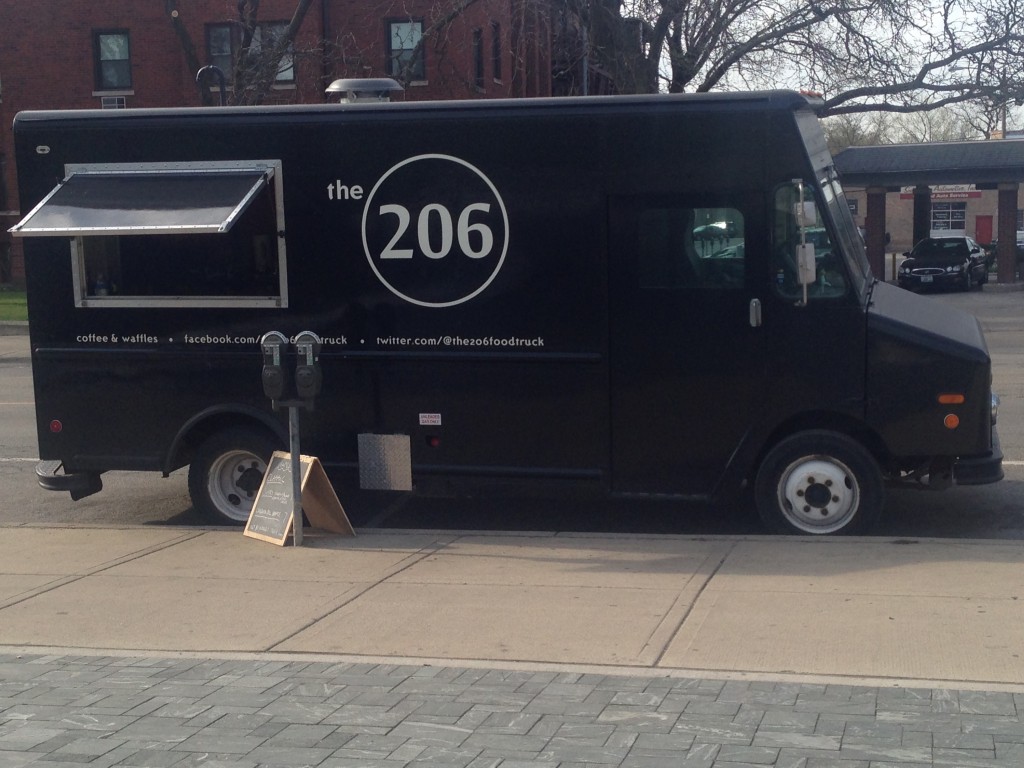 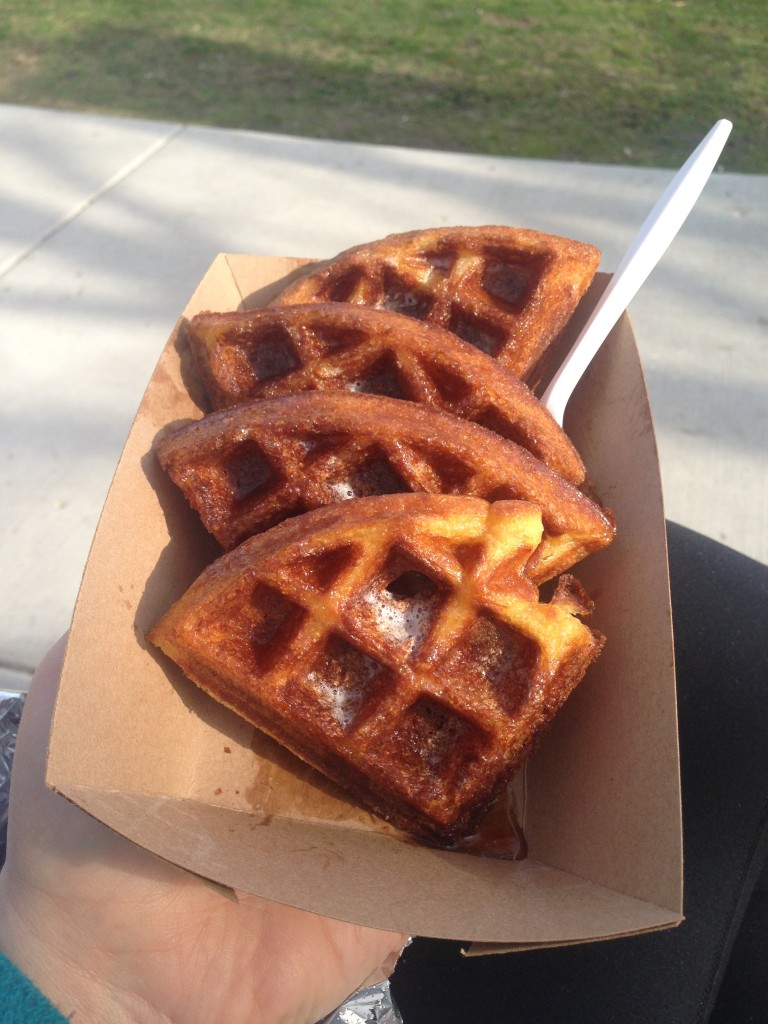 I enjoyed my waffle in beautiful Scoville Park.  I love that all of the tulips are in bloom! 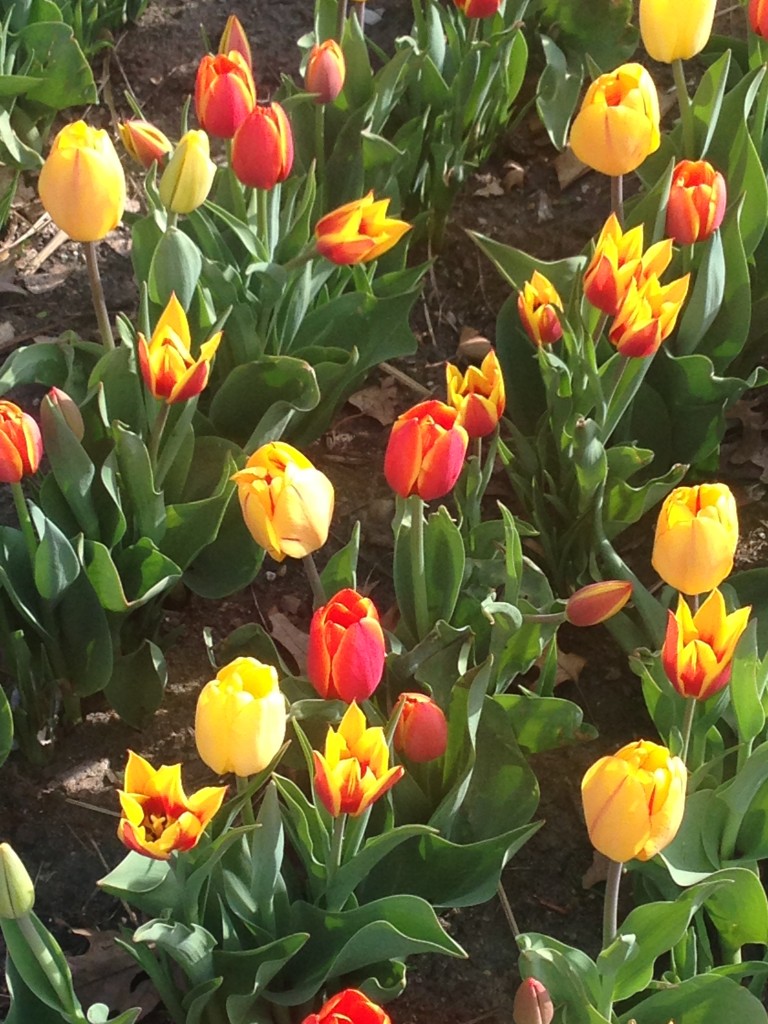 I drove out to Target to get some Lilly Pulitzer goods and much to my surprise at 9 AM they were completely sold out and already taking down the displays.  I didn’t even think people this far north would be interested in Lilly but I guess I assumed wrong.  Lesson learned!  After church I went to another Target and they at least had something left…sort of.  Were any of you able to snag some goods?

Later in the afternoon I met up with some girlfriends from church for an ice cream date at Grange Hall.  I had Chocolate Banana which was delish! 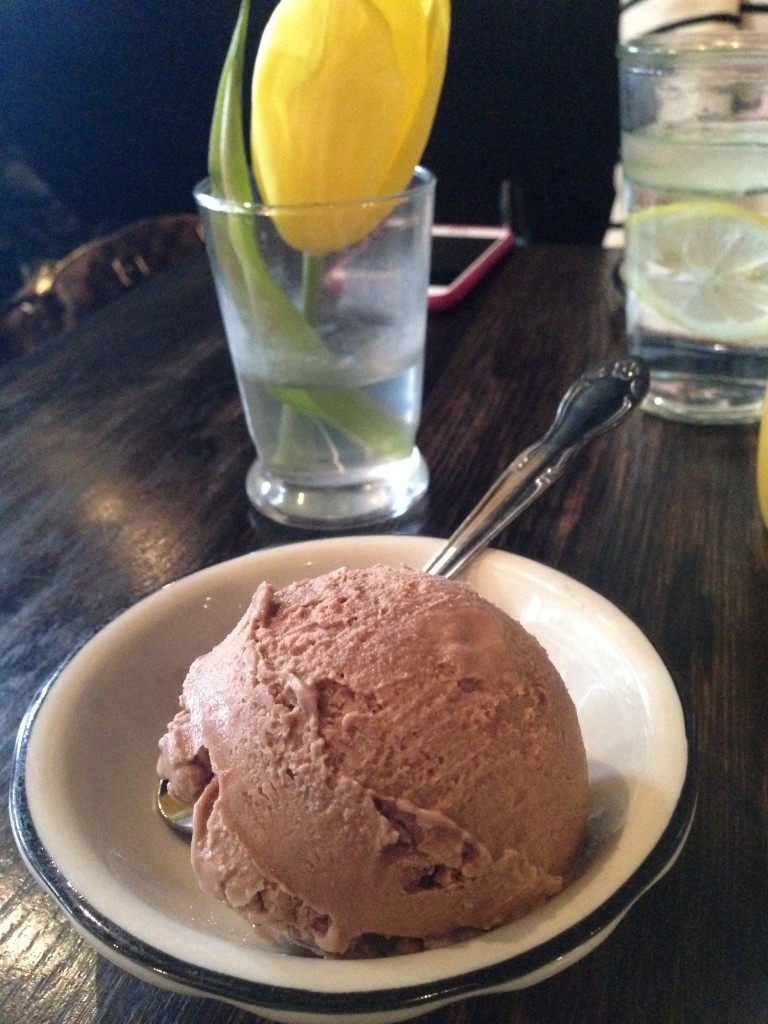 I spent the rest of the evening relaxing at home with Kevin! 🙂